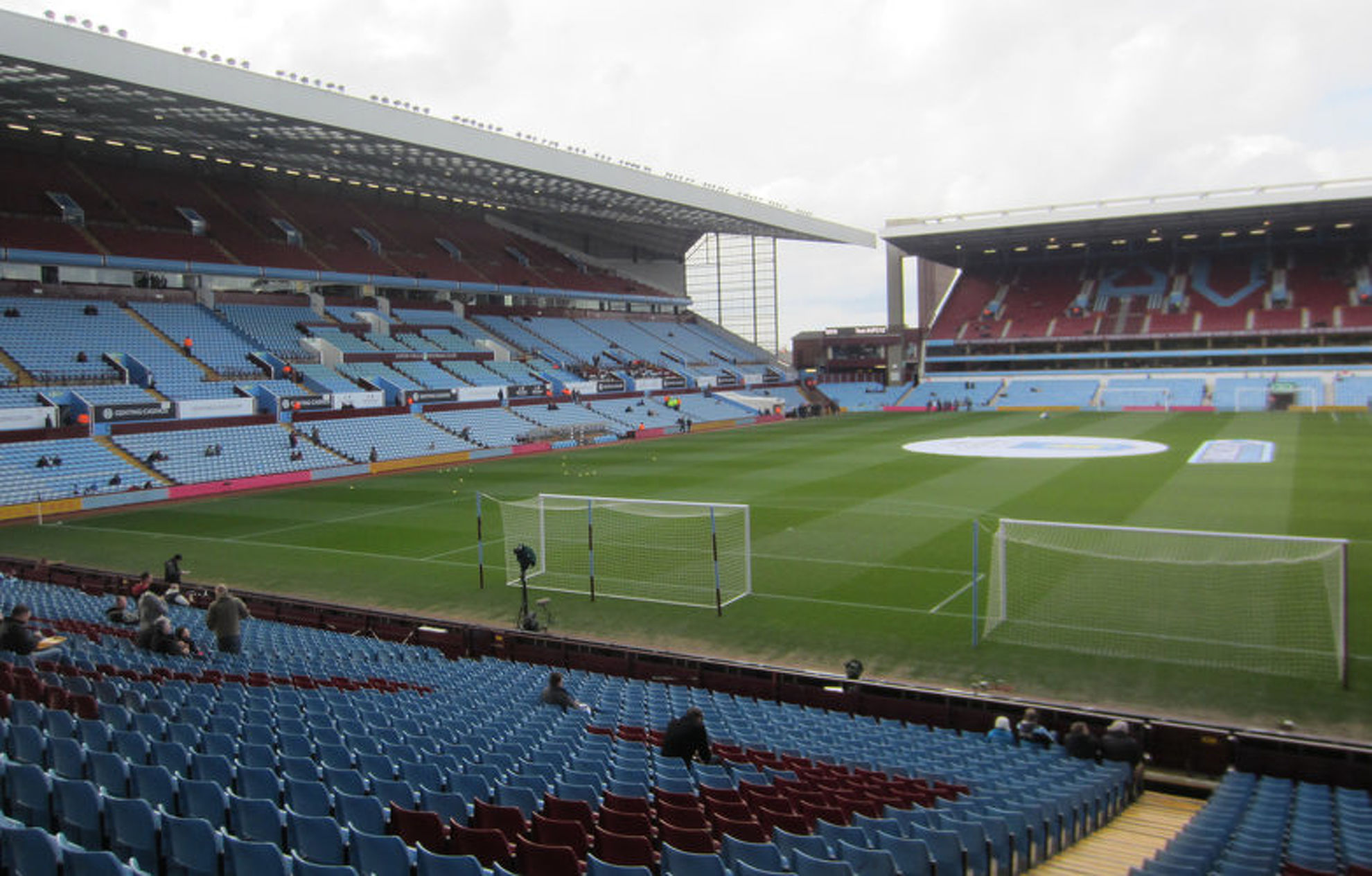 Villa Park is the largest football stadium in the East Midlands and is one of the few venues that has hosted international football matches over three centuries. It has also hosted more FA Cup semi-finals than any other venue.

Fans of Aston Villa FC may also enjoy a stadium tour. This combines access to the Stadium and pitch as well as a chance to go behind the scenes to the team’s dressing room and tunnel. 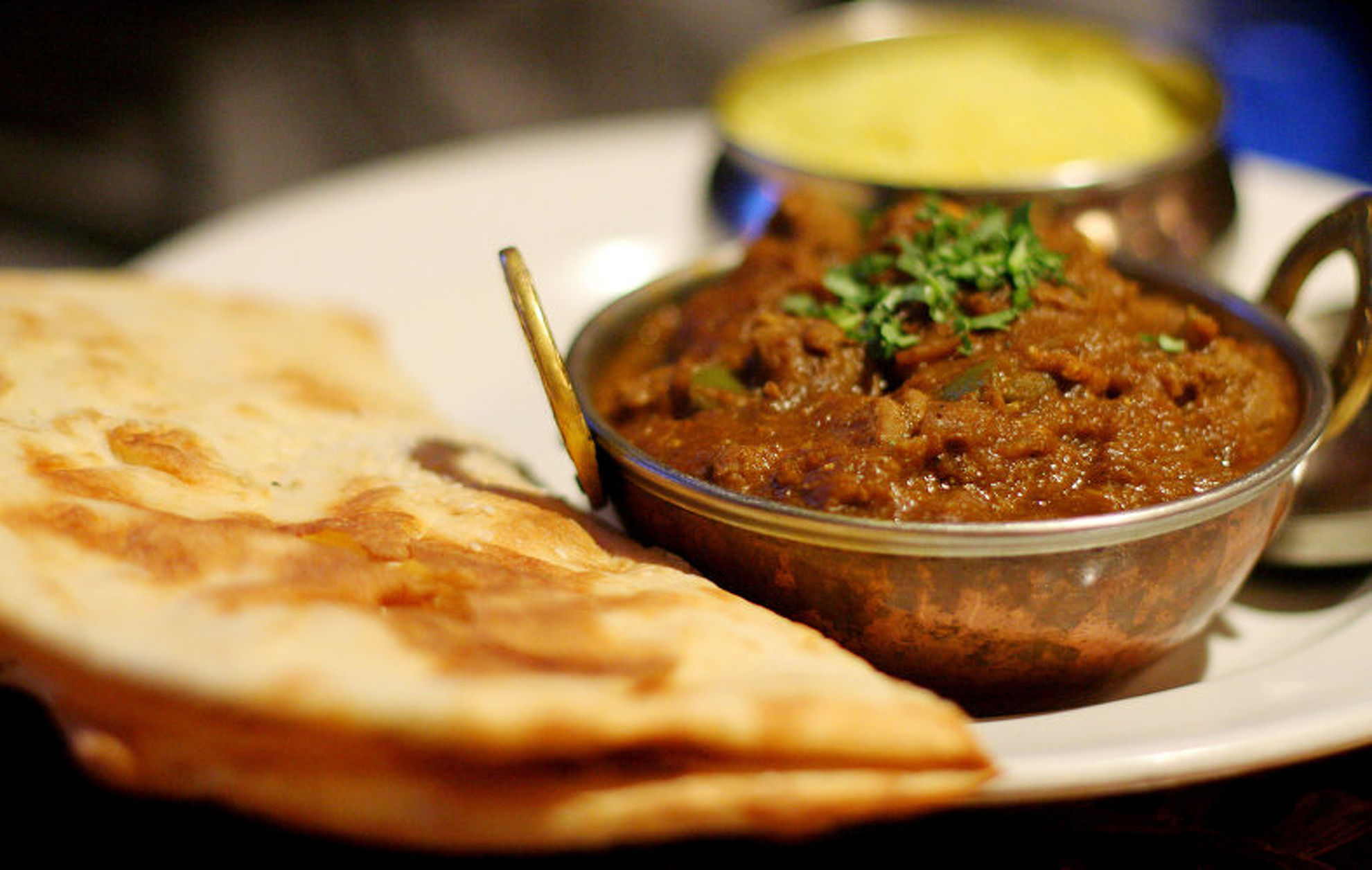 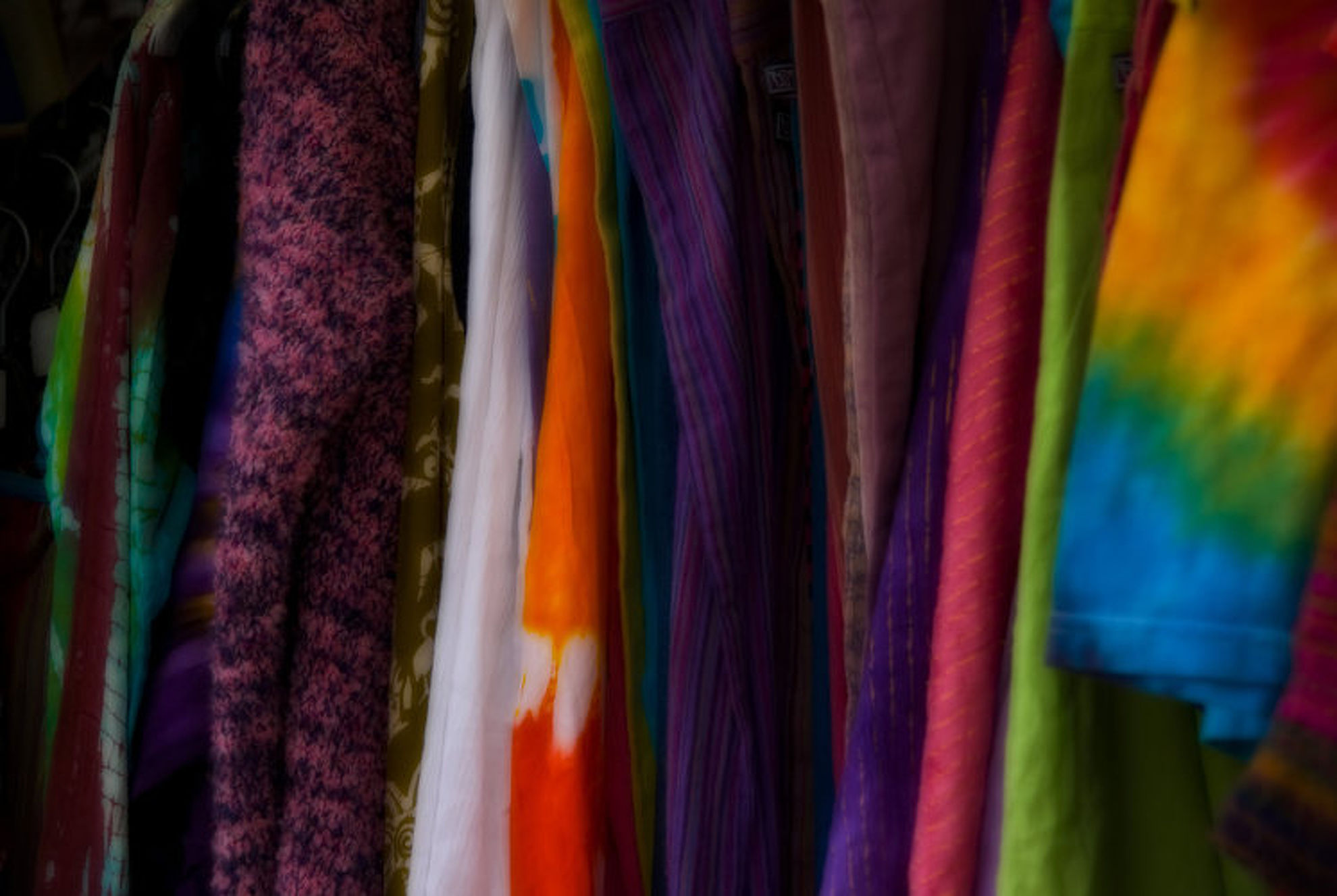 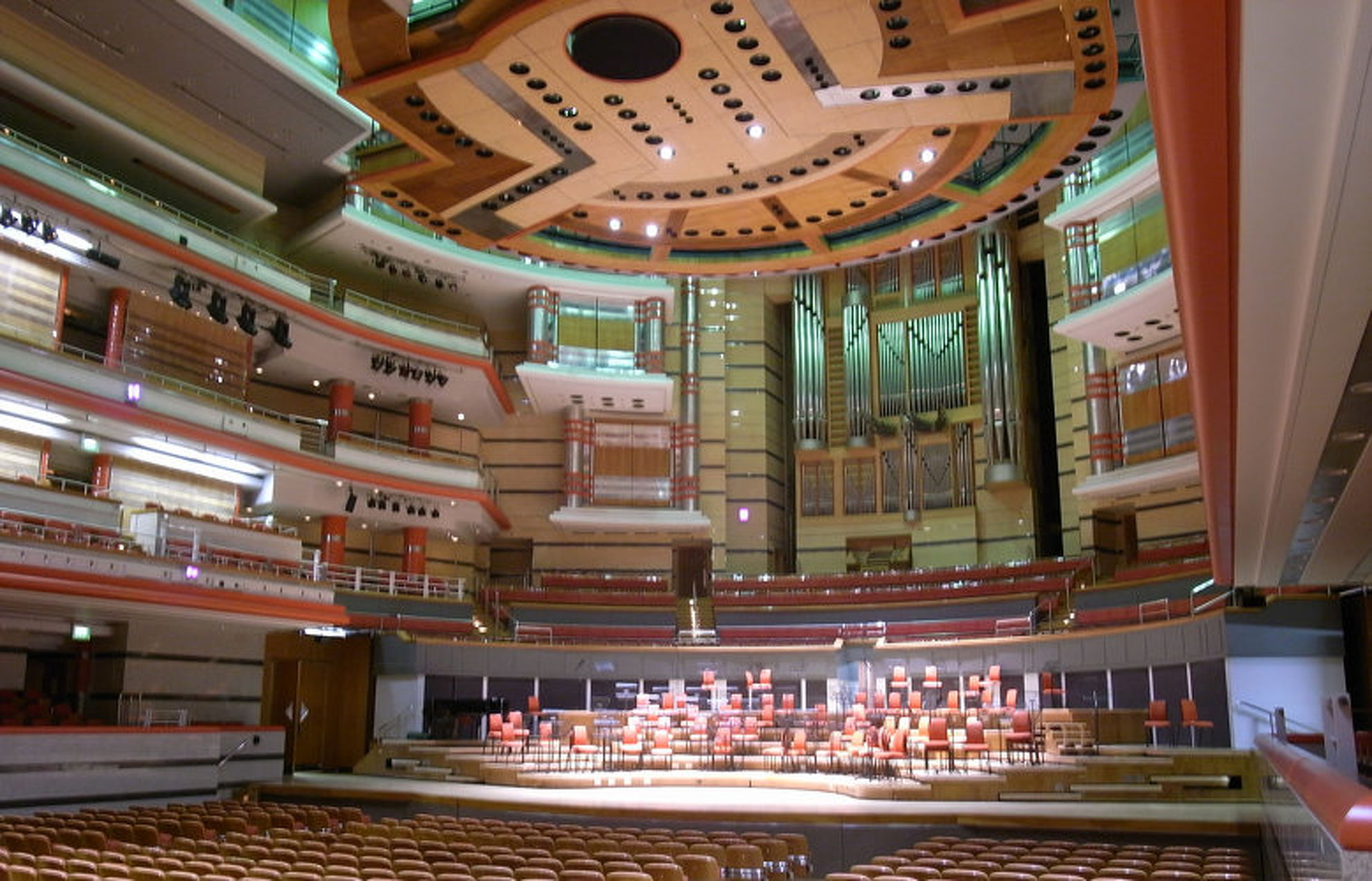 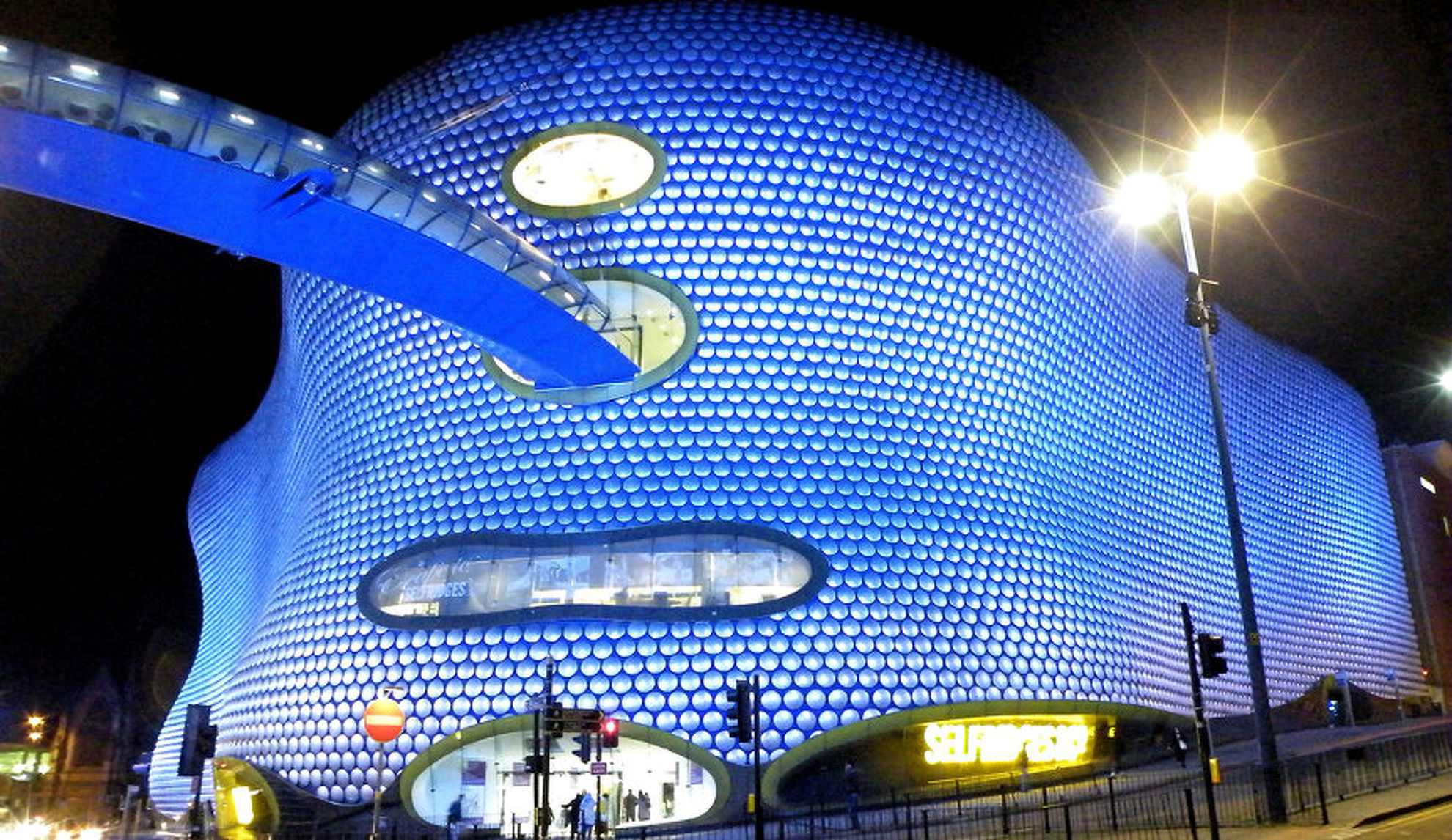 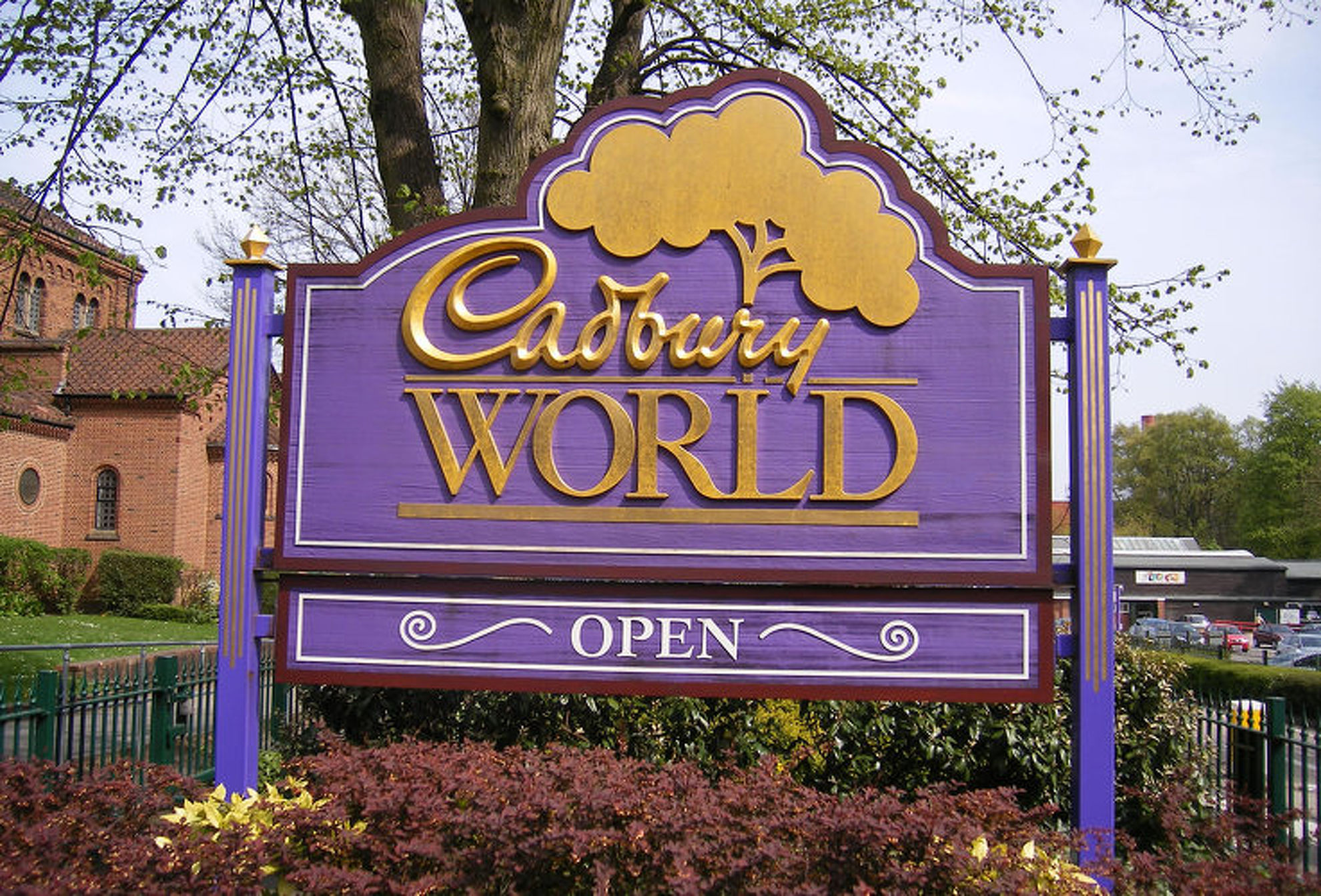 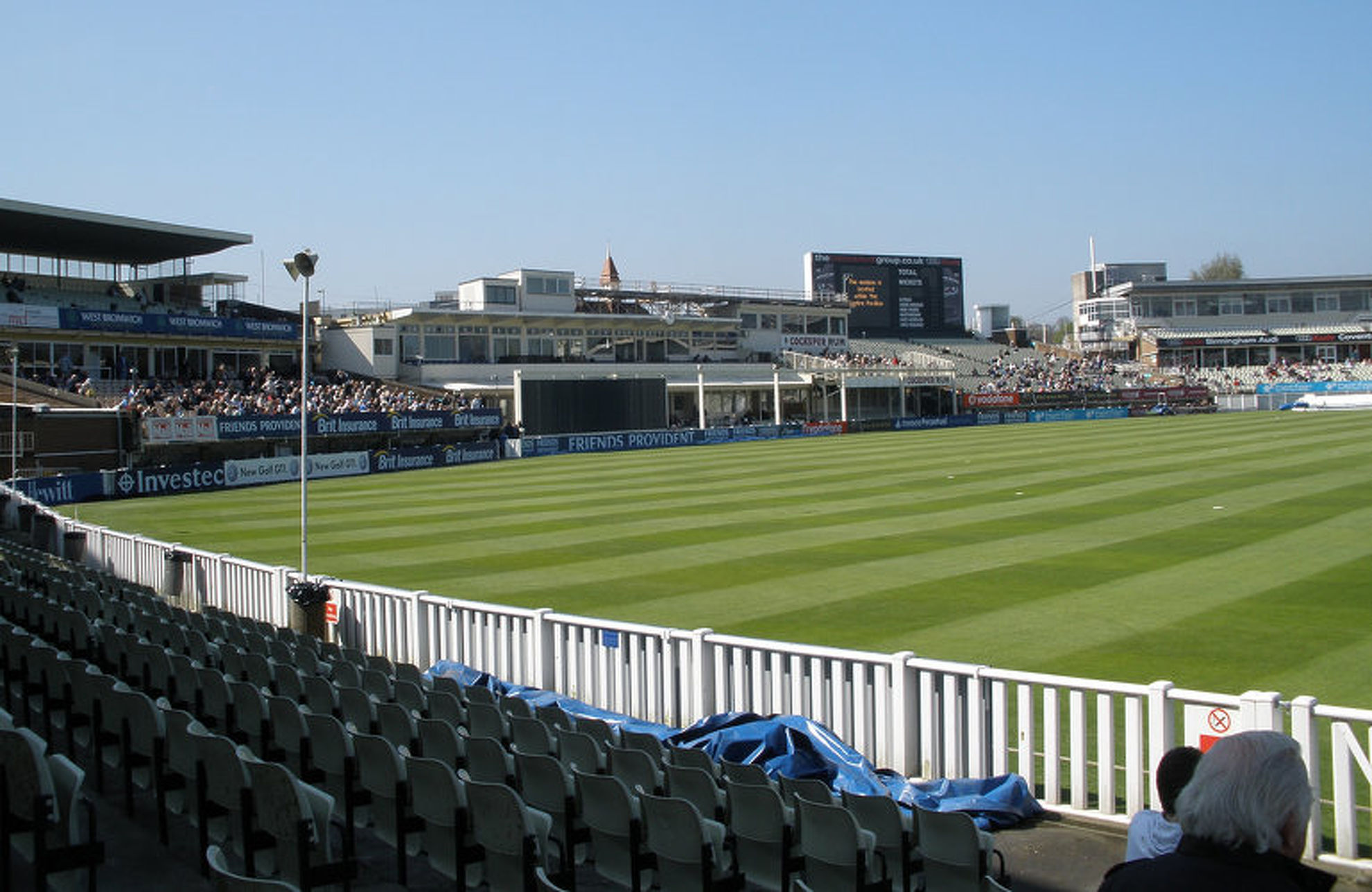 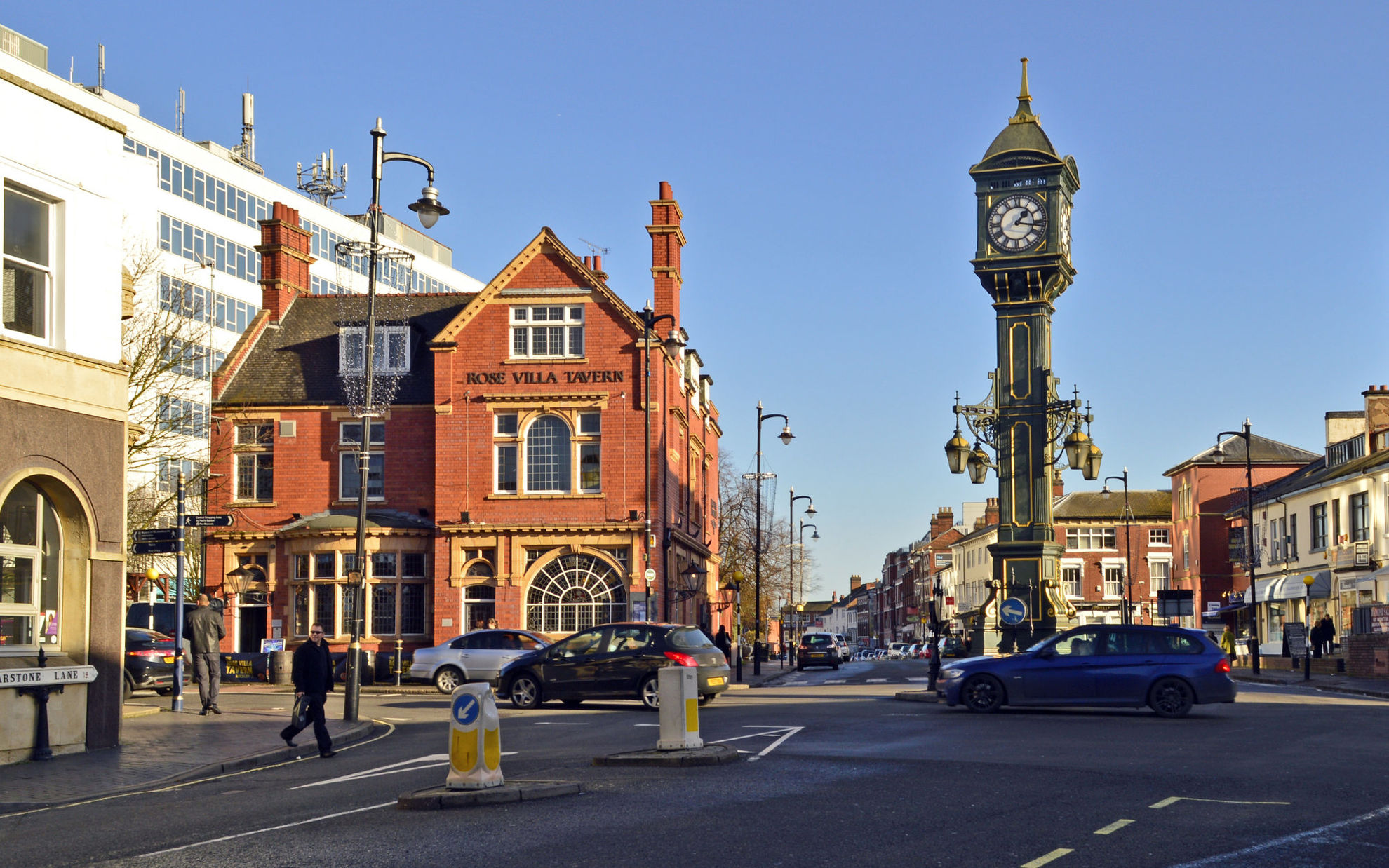 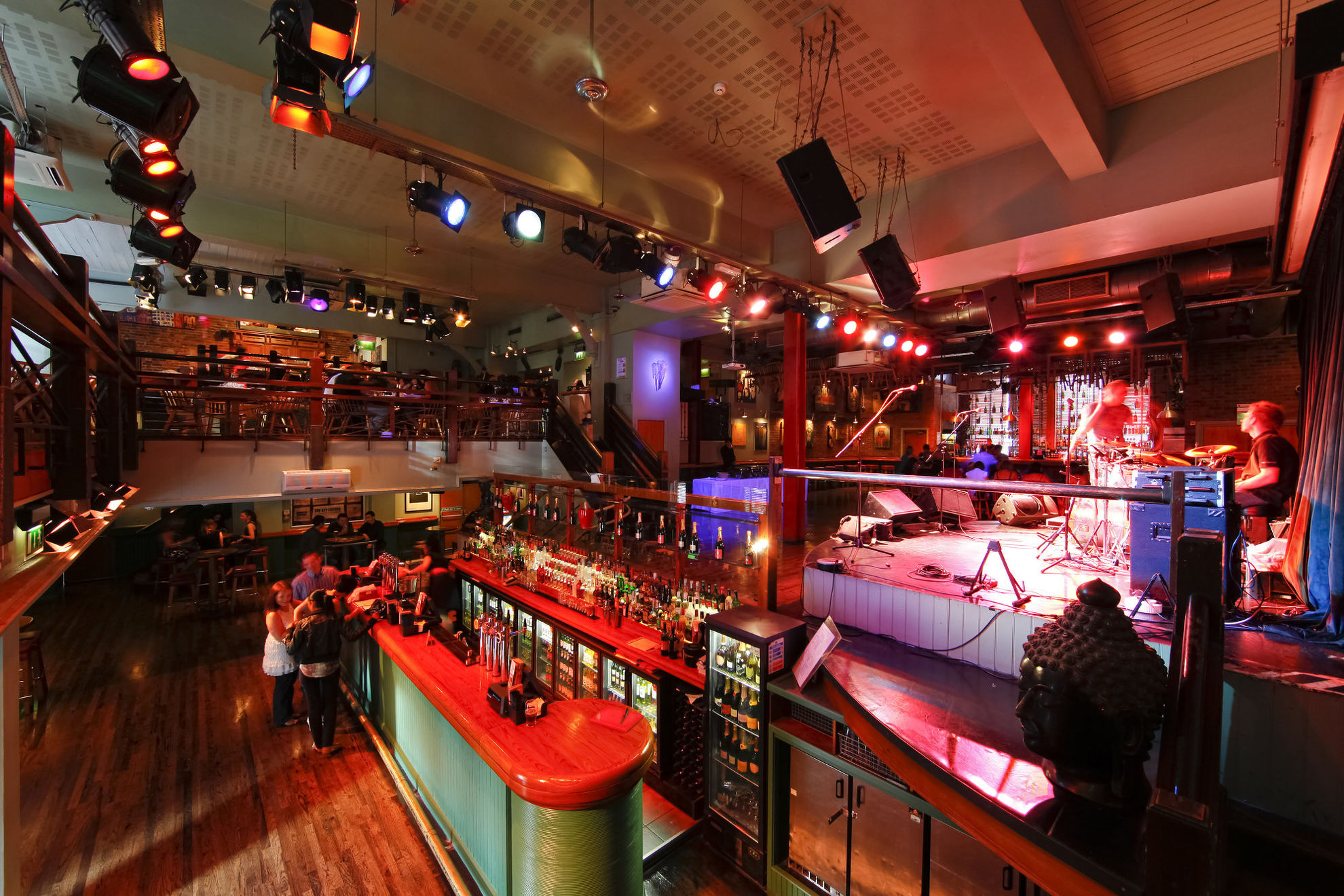 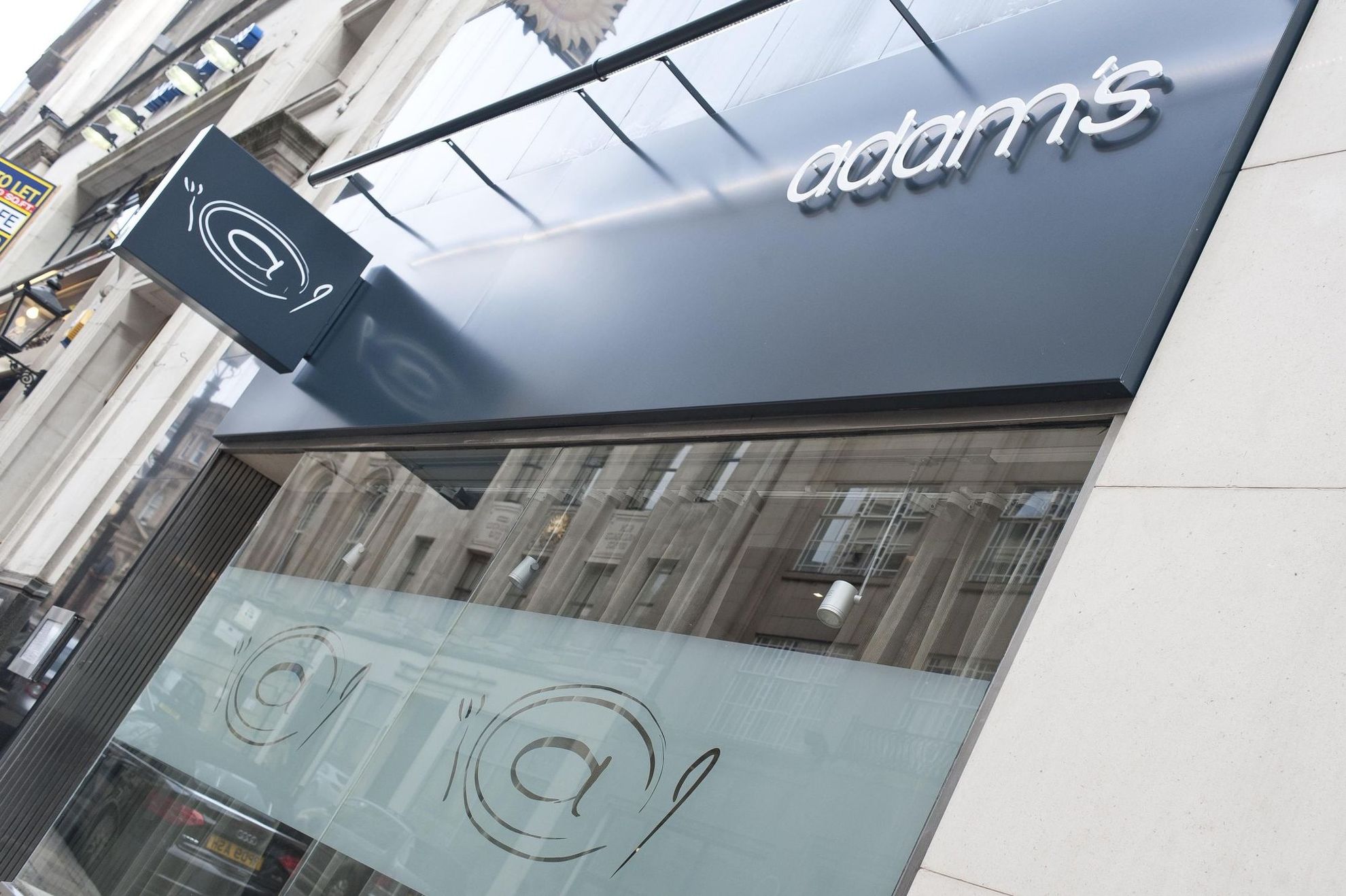