The whole of the ancient city of Rome developed around a central point, the Roman Forum (Forum Romanum). This was where business, commerce, prostitution, cult and the administration of justice took place. This was also the place where religious activities were conducted and was the communal hearth of the city.

The Roman Forum was designed by the architect Vitruvius and was the site of the city's most important public buildings, such as the Arch of Septimius Severus, built in 203 AD and the Roman Forum Rostra or platforms for public speeches for centuries after it was built. The reliefs on the triple arch showed many of Rome's victories over foreign tribes and the Rostra was decorated with pieces of warships captured during battles. The Roman Forum became a spectacular showcase of the Roman Empire filled with exquisite statues and architecture.

Arch Of TitusThe main sight of the Forum include the Arch of Titus (Arco di Tito), the Temple of Saturn, Temple of Vesta, and the church of San Luca e Martina. These are all linked by the Sacra Via, which is the main road through the Forum.

Today, the forum can look like a disorderly collection of ruins if you don’t know what you’re looking at, but with a little imagination, you can envisage the Roman Empire in full colour at this site. Remains of many buildings from different periods are visible; as the forum was littered with temples, basilicas and triumphal arches. 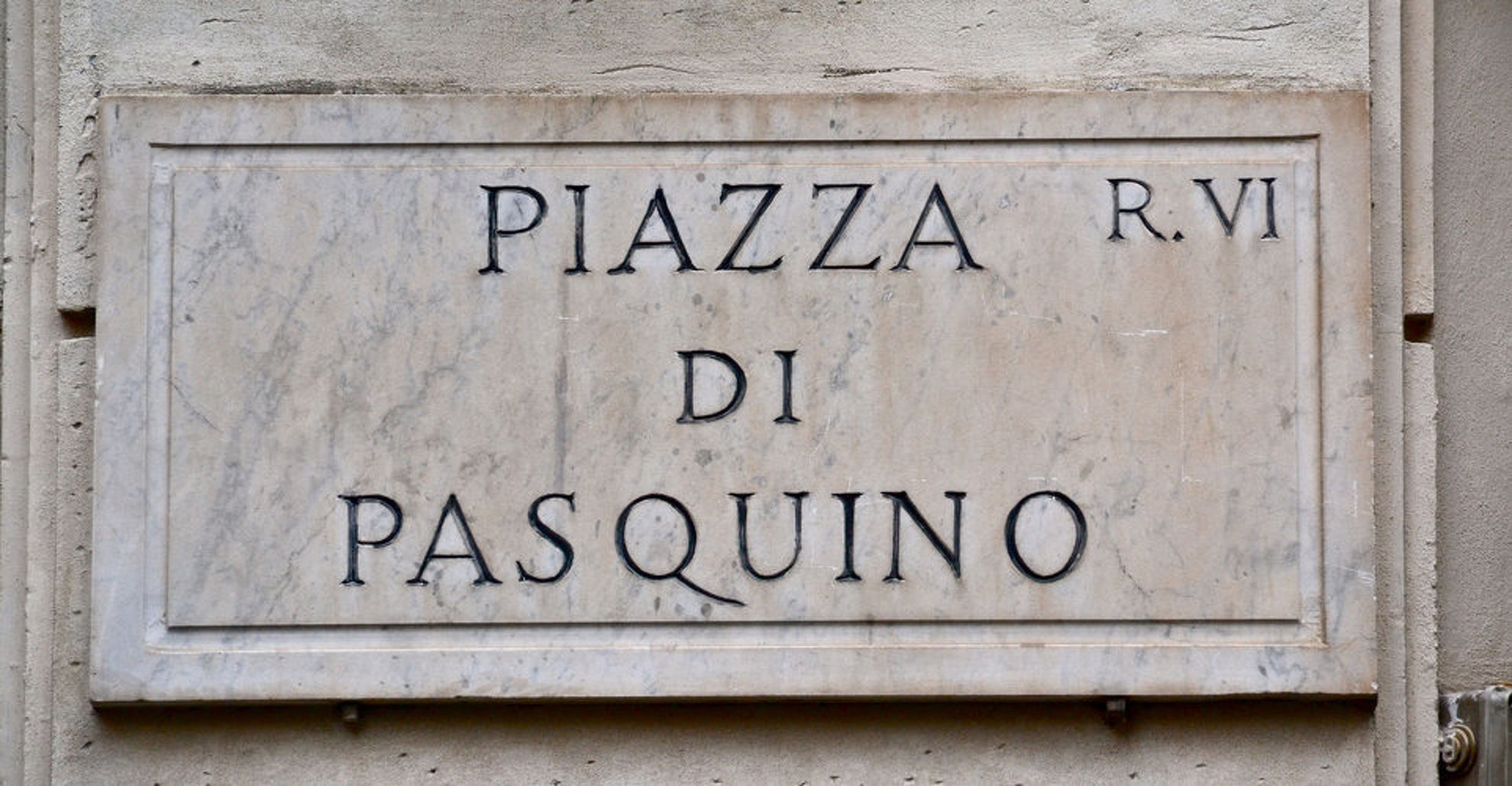