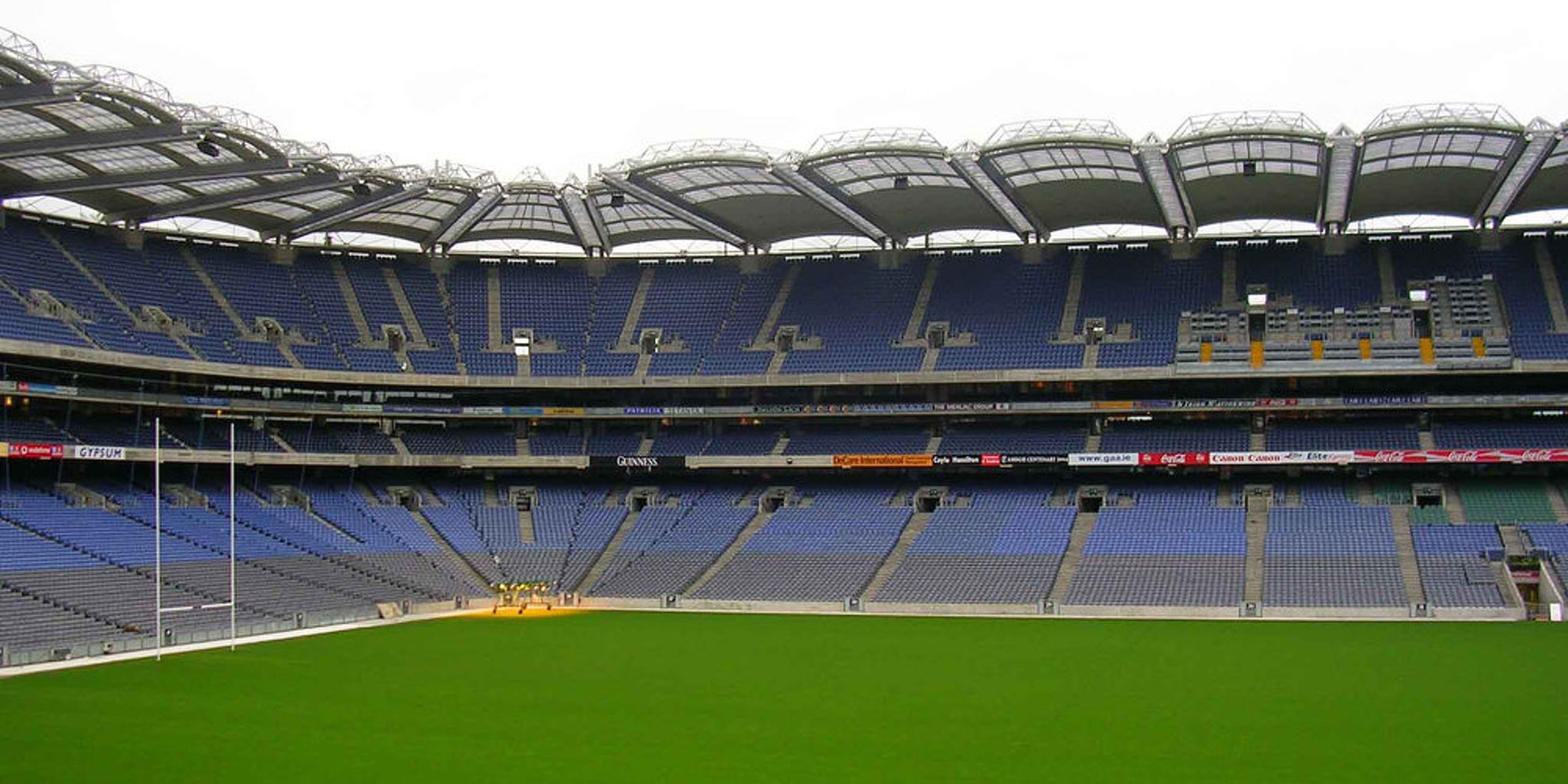 This iconic stadium was built in 1884. It is the largest stadium in Ireland as well as being the fourth largest in the whole of Europe.

The museum is also part of the tour that you can go on at the stadium. Giving you access all areas you will be able to experience what it must be like to perform in front of the massive crowds there. 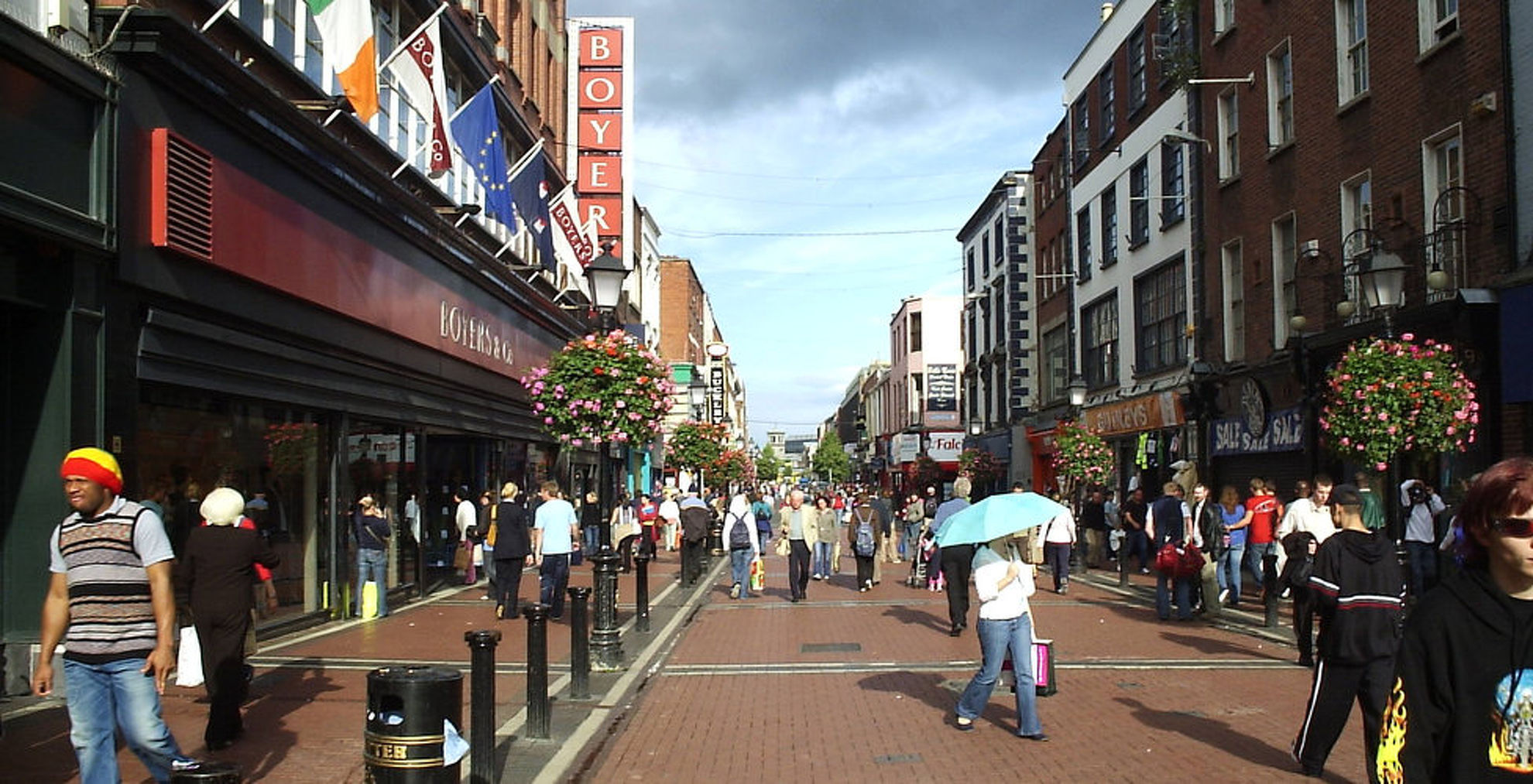 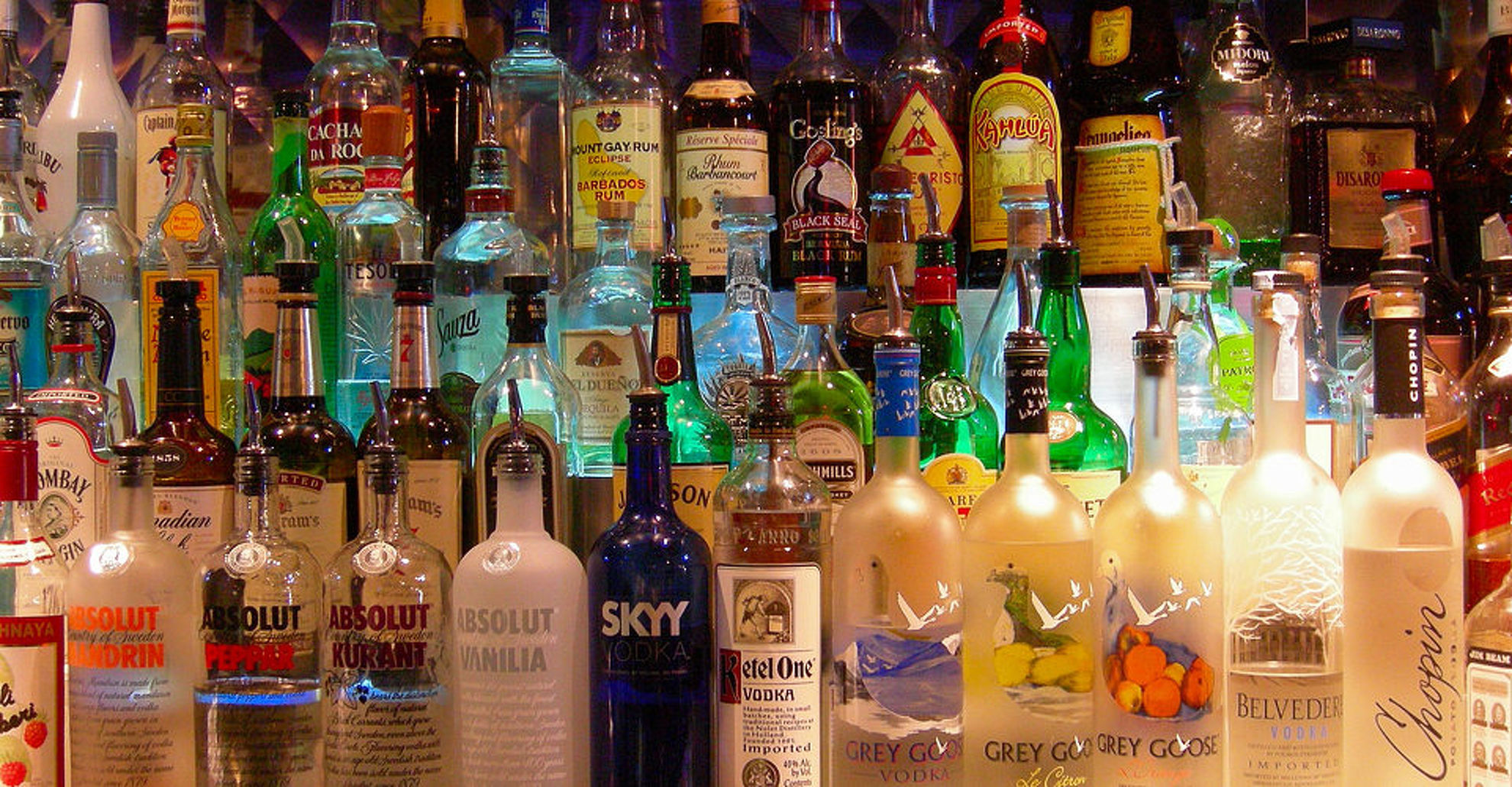 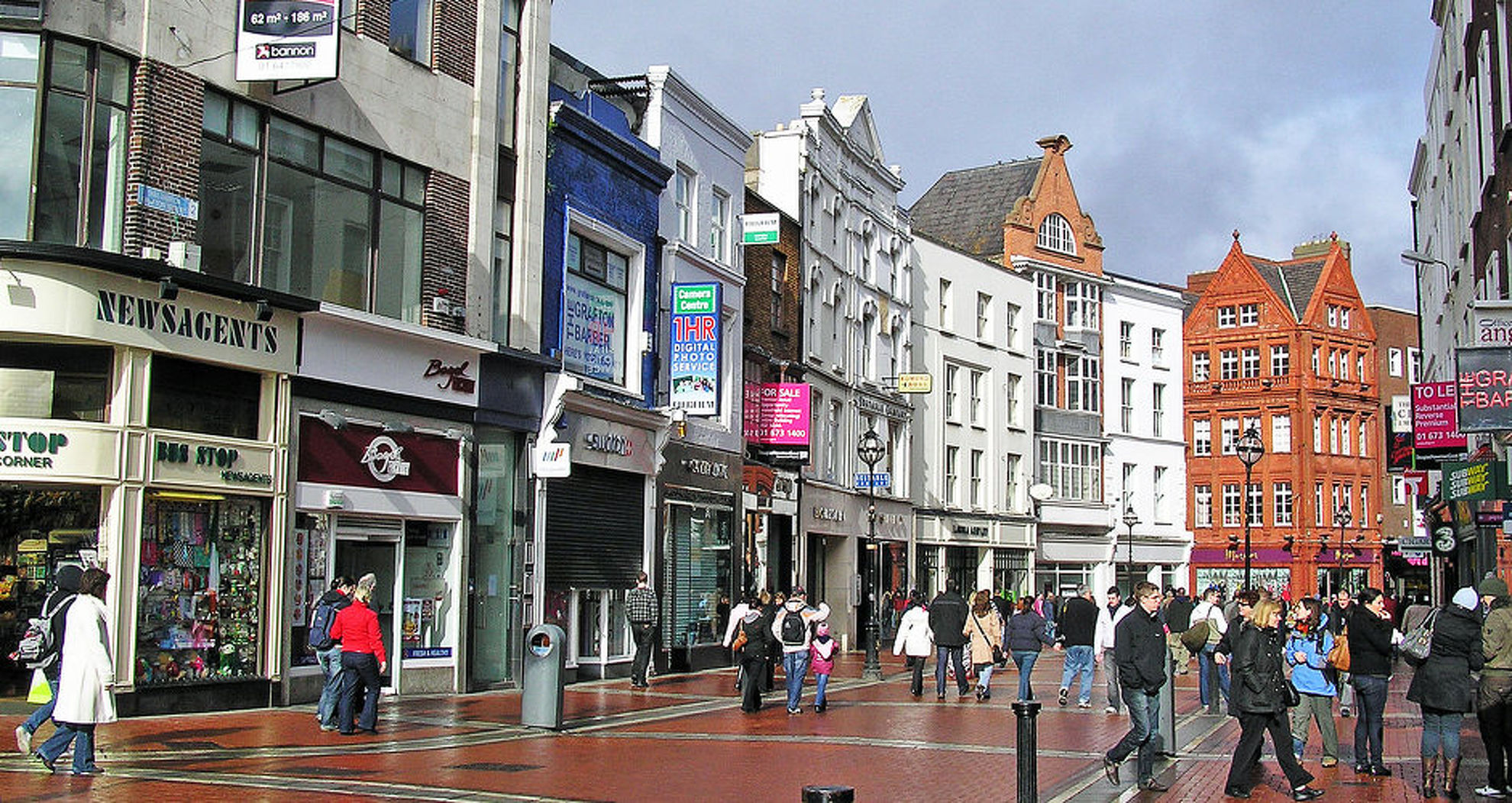 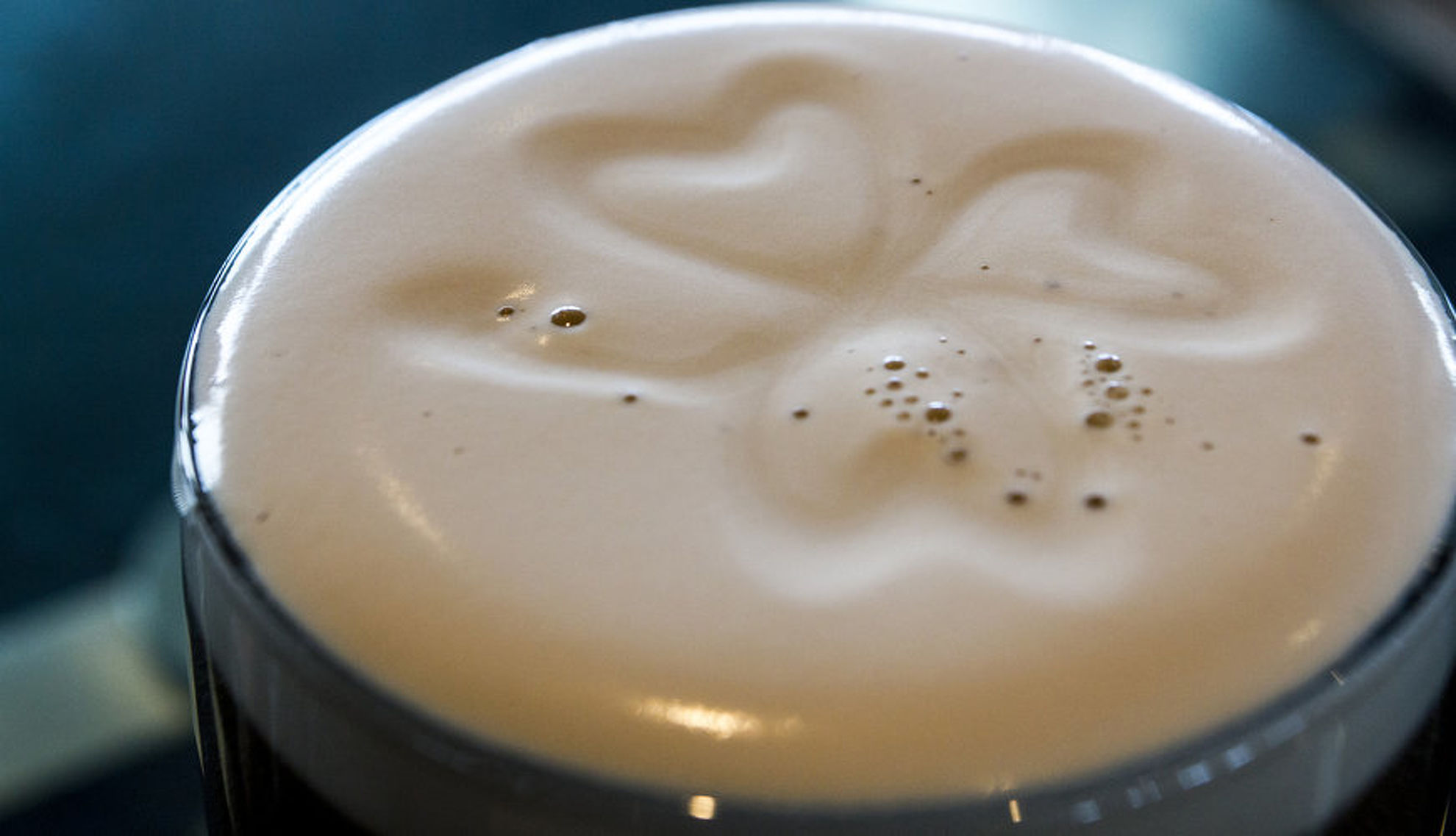 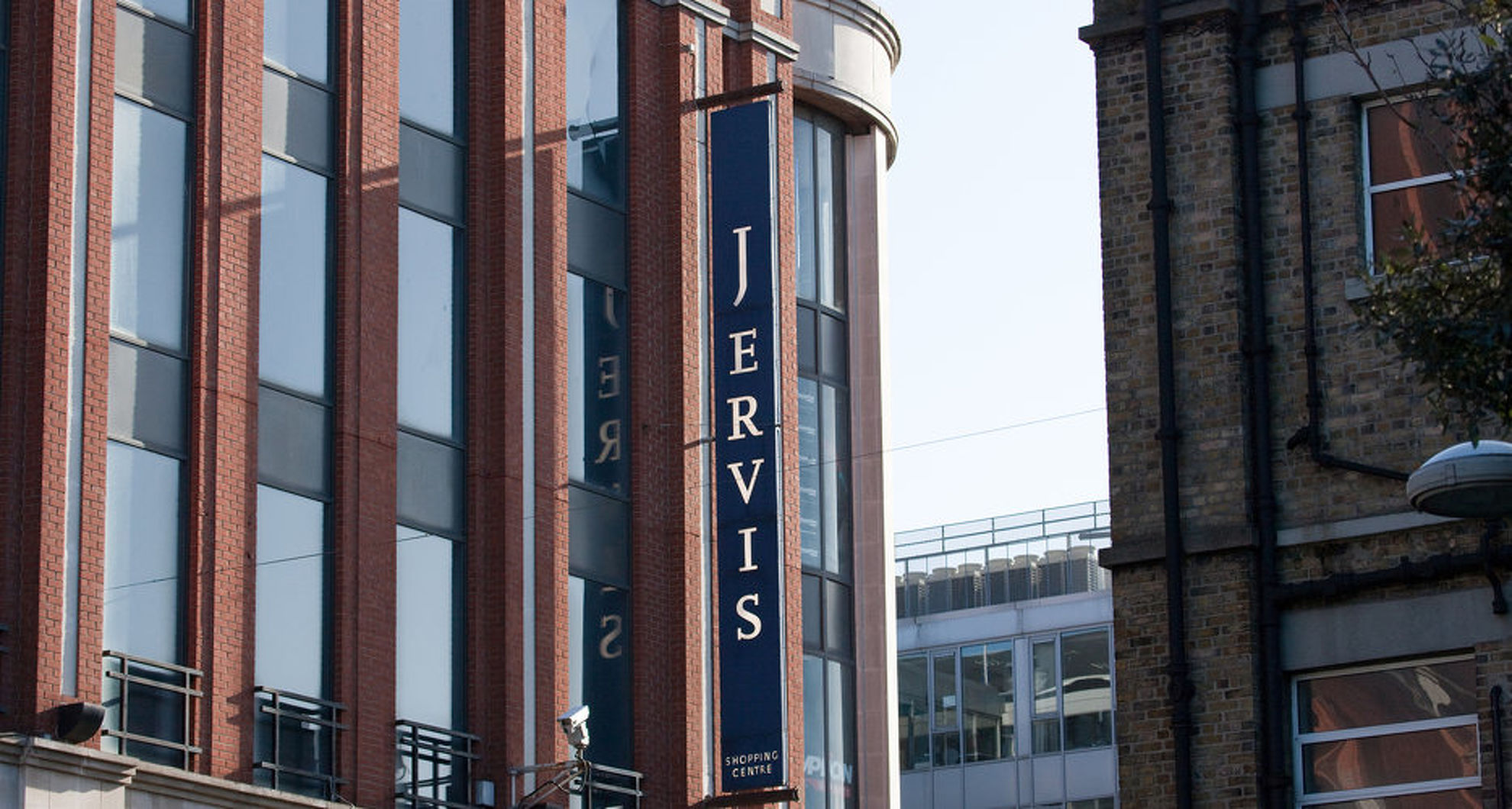 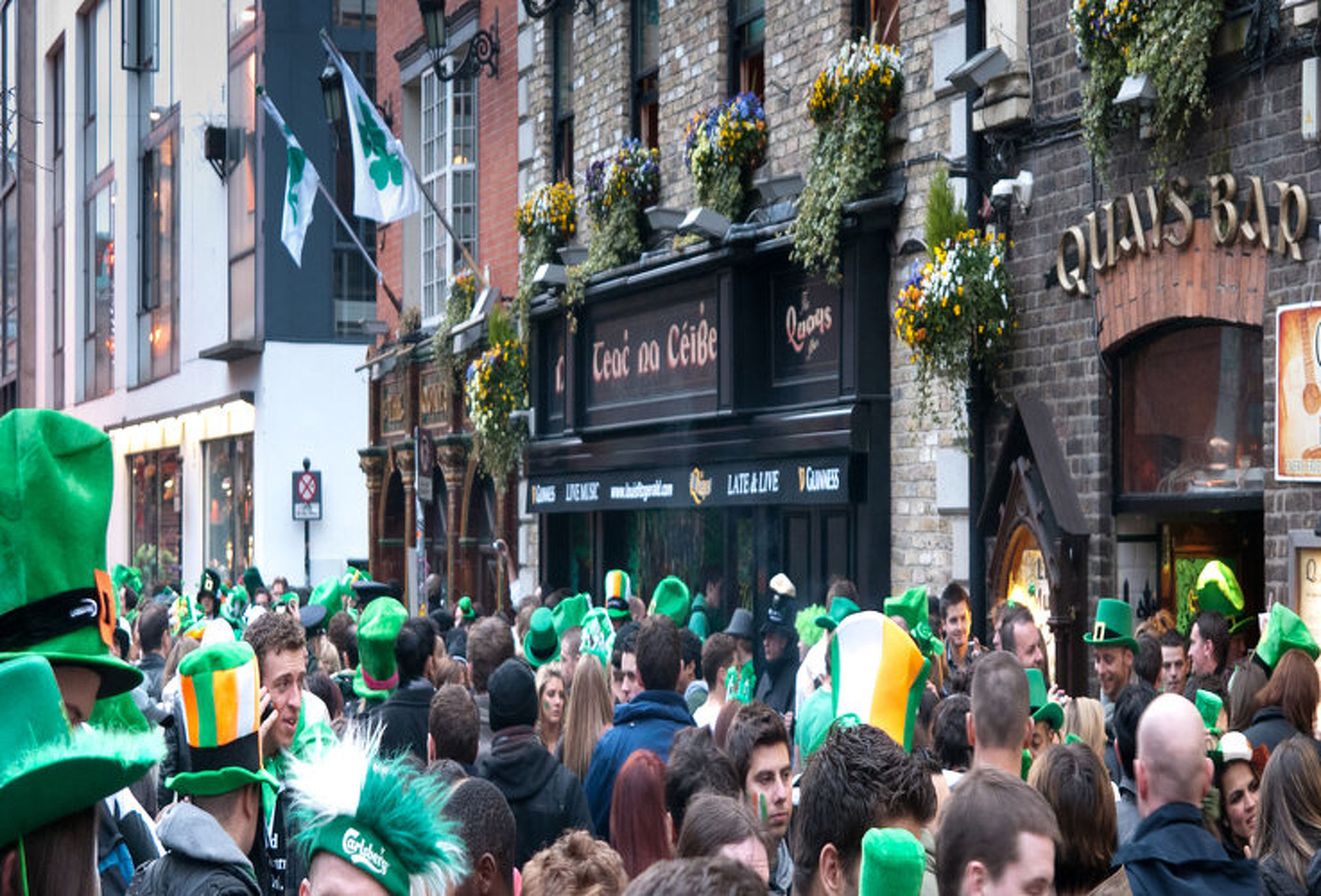 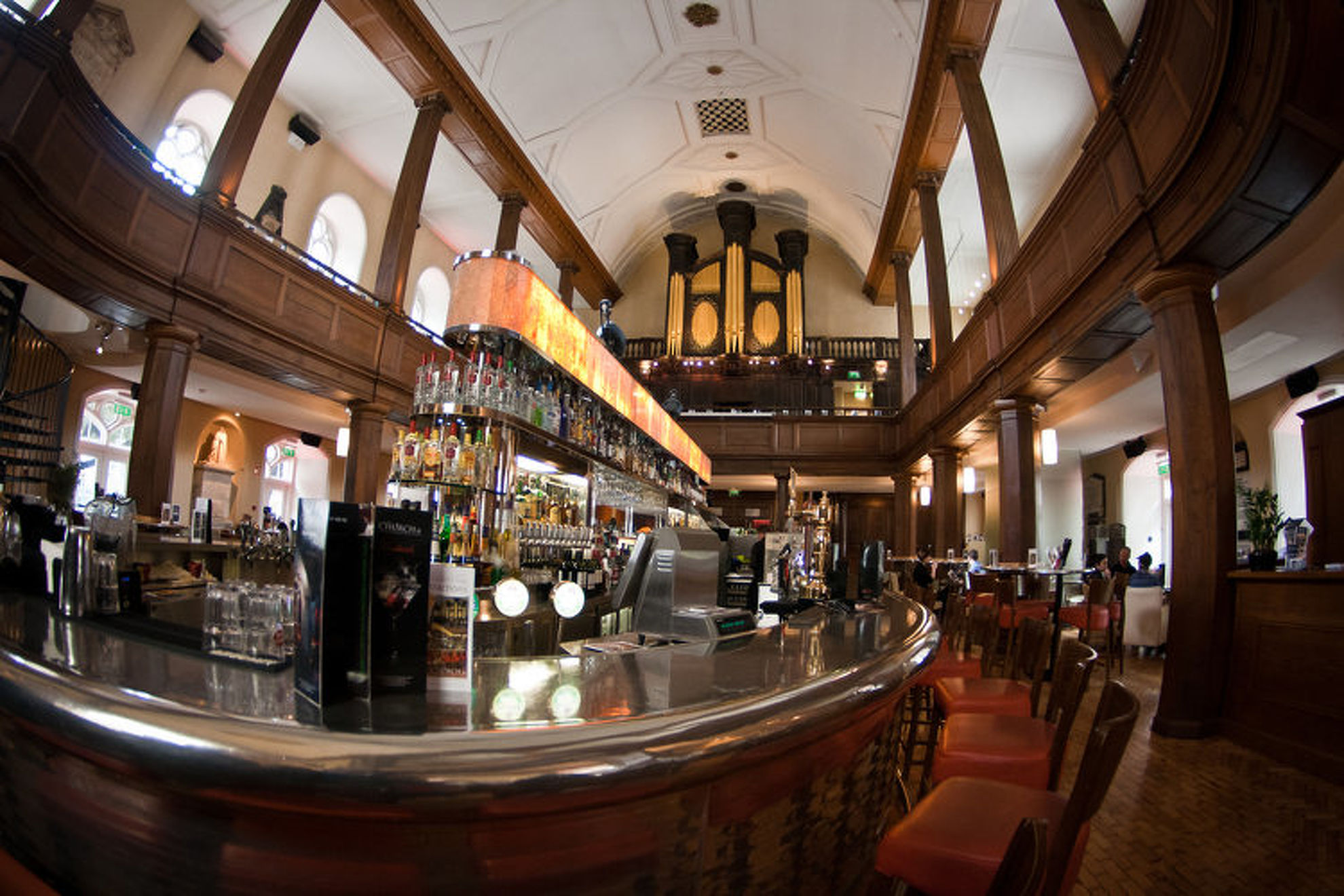 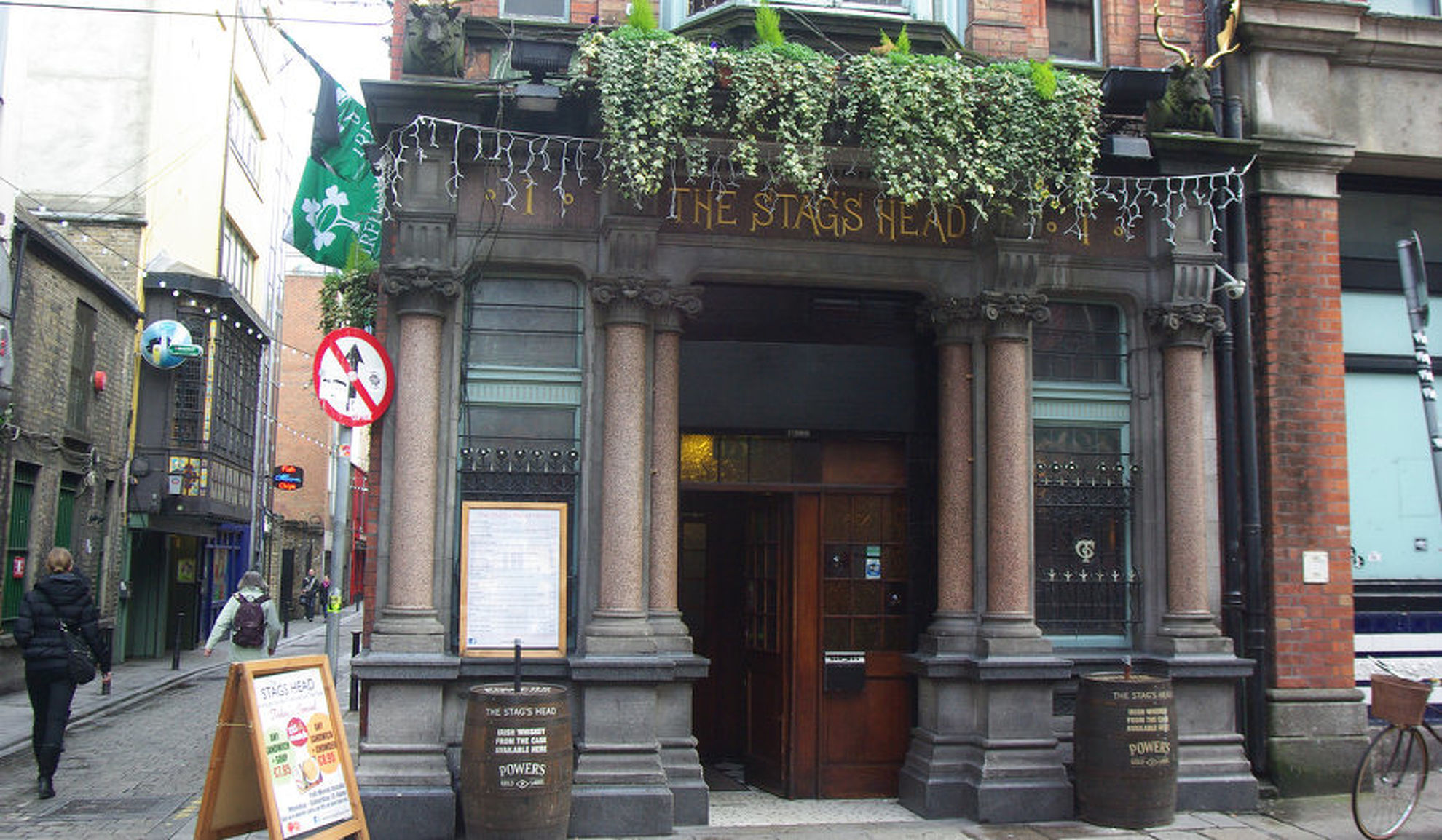