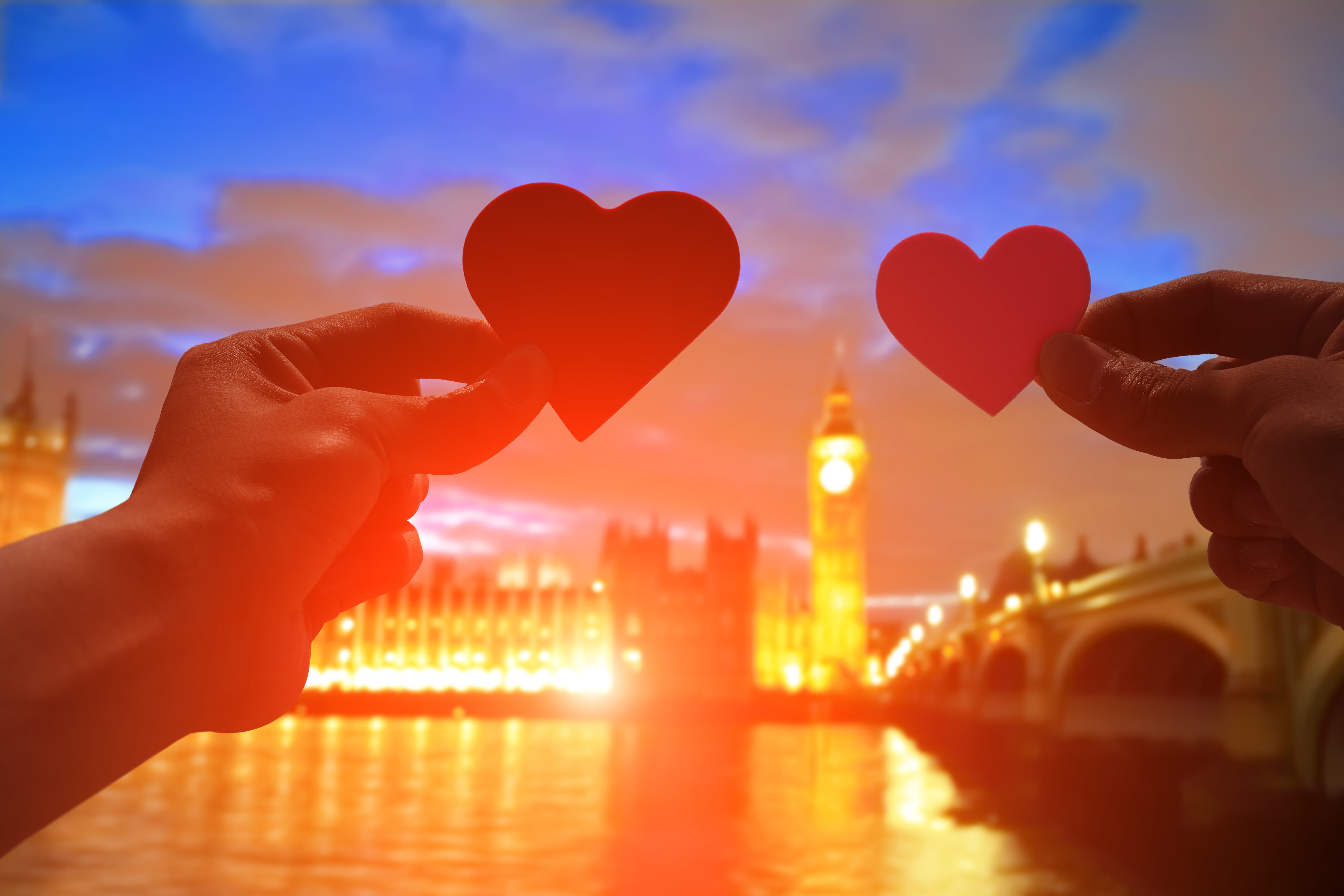 From Fifty Shades to Twilight, romantic stories have stirred emotions and featured in blockbuster and bestseller lists for as long as we've been putting pen to paper. They might have you reaching for the tissues believing love conquers all, or leave you cold. But, love or loathe them, they never fail to draw the crowds and many of us secretly wish for a taste of that all-consuming love.

If you're looking to create a romantic mood, the right setting is essential and some cities seem to have a more romantic feel than others. So we explore the ones that have provided the backdrop to some of the most famous love stories in cinema and literary history. Whether you're jetting off for Valentine's Day, celebrating a special date or just want a romantic getaway, why not lose yourself in our journey around the World's most romantic love story destinations?

We could not start this list with any other story than Shakespeare’s Romeo & Juliet, the star-crossed lovers so overwhelmed by emotion that they end their own lives. Such a dramatic story needs an equally romantic and dramatic backdrop – Verona, Italy. 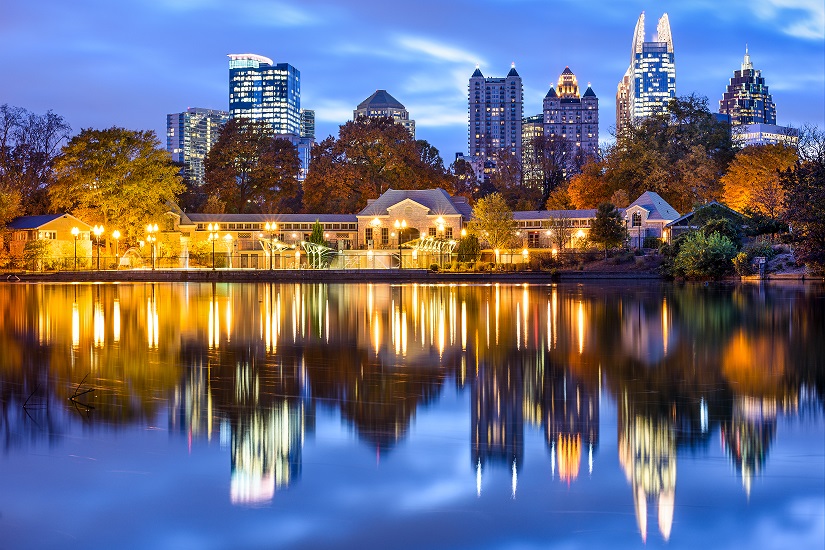 Although Atlanta now looks very different, another love story that just had to be on our list is Gone with the Wind by Margaret Mitchell. Even if you've never read the book or watched the film, the name Scarlett O’Hara might ring bells. Nothing like a romance that unfolds during a civil war to get you biting your nails. We are still wondering what happened to lovebirds Rhett and Scarlett… 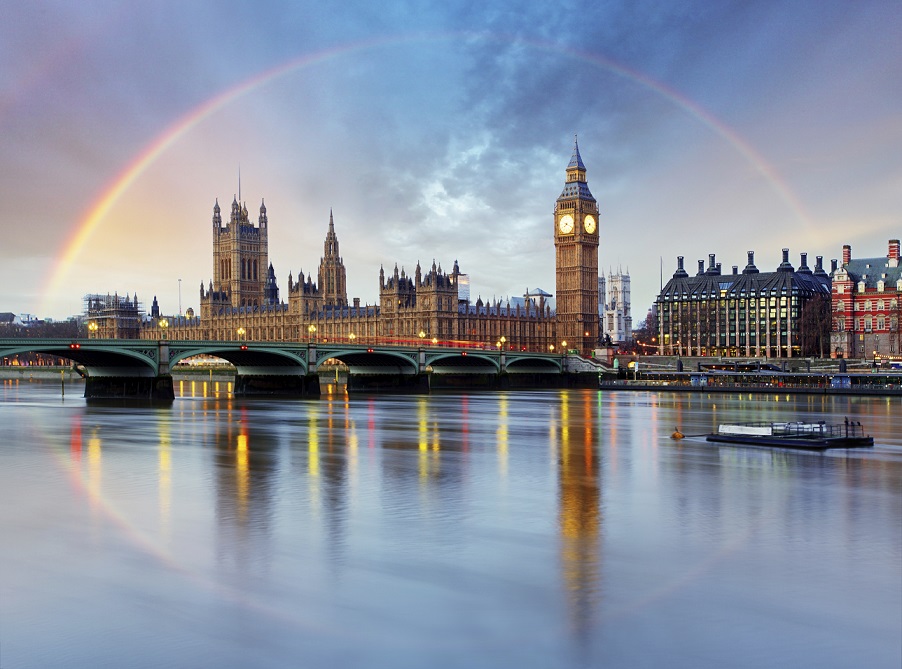 London is the location of many historic and modern-day love stories... Notting Hill, Love Actually, Bridget Jones Diary, Sons and Lovers and The End of the Affair. While London might not be considered the city of love worldwide, its scenery is most certainly romantic. London's lifestyle also lends itself to some romantic tales and dates – afternoon teas, strolls in the park, museum dates, walks by the river and cosy pubs… all of which make our beautiful British capital the perfect spot for a little romance. 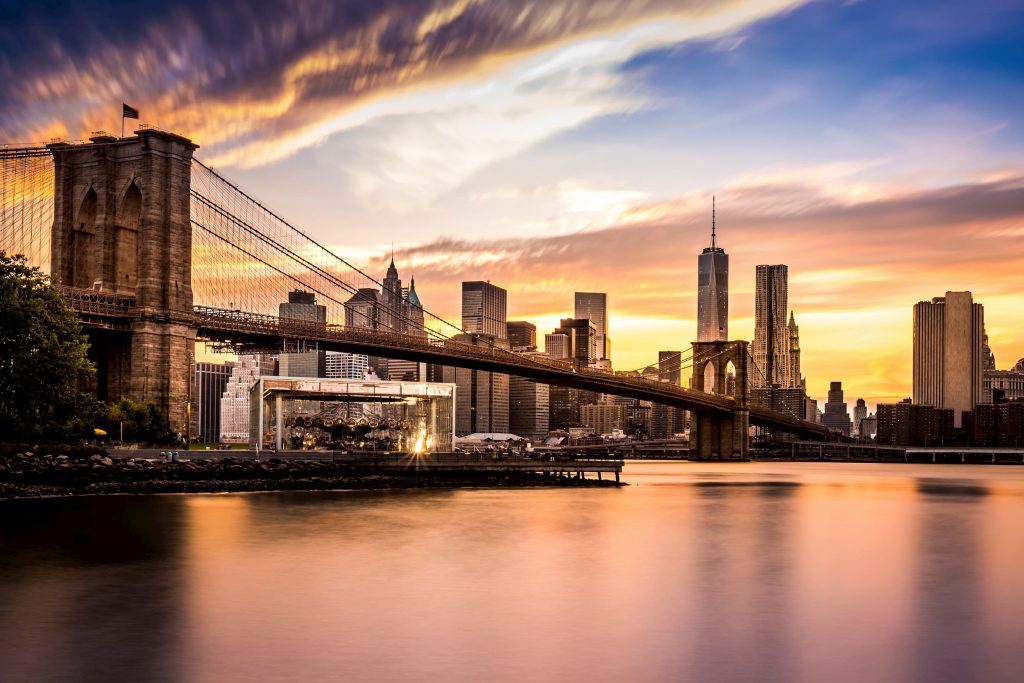 Another famous location for love stories and films, you would be spoiled for choice in New York. For inspiration, watch the films or episodes of TV series Sex & The City, or watch one of the classics When Harry Met Sally, Sleepless in Seattle and Ghost. We warn you now, have your tissues at the ready. 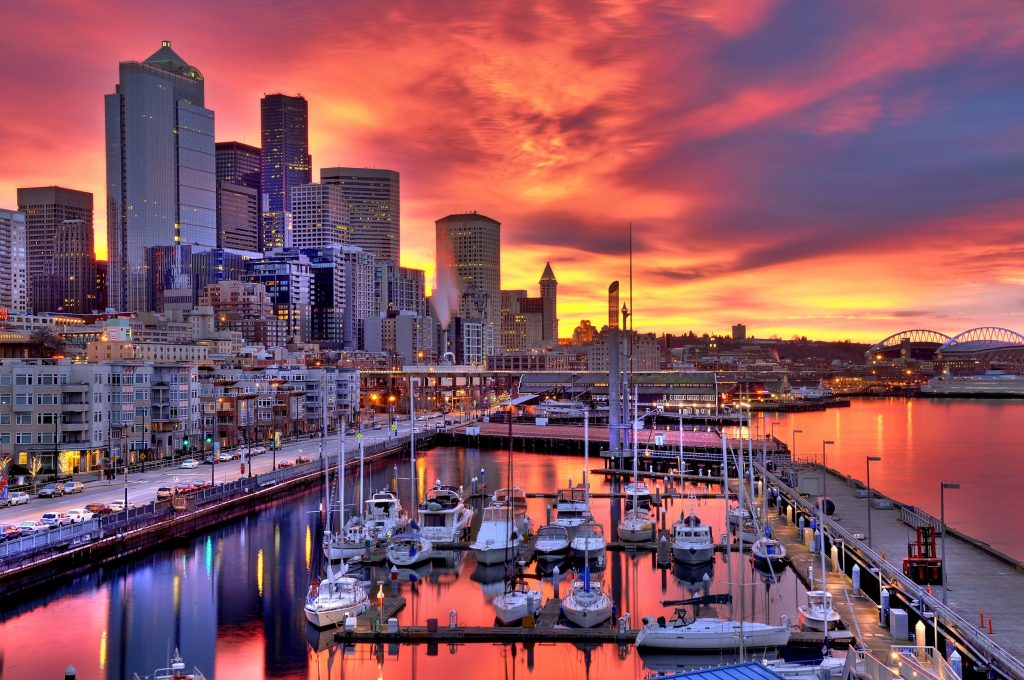 Surrounded by water, mountains and evergreen forests, it’s no surprise that Seattle is another favourite film location. The city is not only the backdrop for films like 10 Things I Hate about You and the bestseller and blockbuster that has become Fifty Shades of Grey, but it is also featured on teen fantasy novel and film the Twilight saga, as it is around the corner from Forks, Washington, where the Edward & Bella romance takes place.

After focusing on more recent love stories, we felt the need to go back to an iconic classic – Casablanca. Released in 1942, Casablanca tells the story of a World War II love triangle. Should he save the world or keep the girl? An age old dilemma that doesn’t get more exotic than Morocco or more romantic than a classic black and white movie. 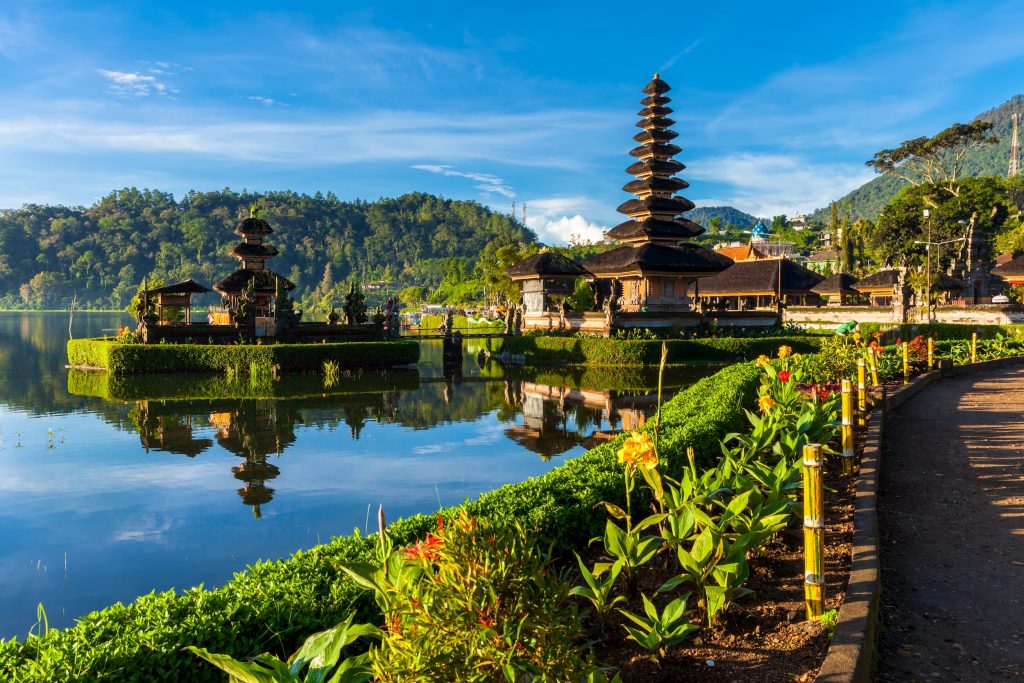 For the brokenhearted or cynics who no longer believe in love (down with Valentine’s Day!)… Keep calm and visit Bali. At least, this is where Julia Roberts not only found herself, but also found love in Eat Pray Love, a film adaptation of the novel by the same name written by Ryan Murphy. 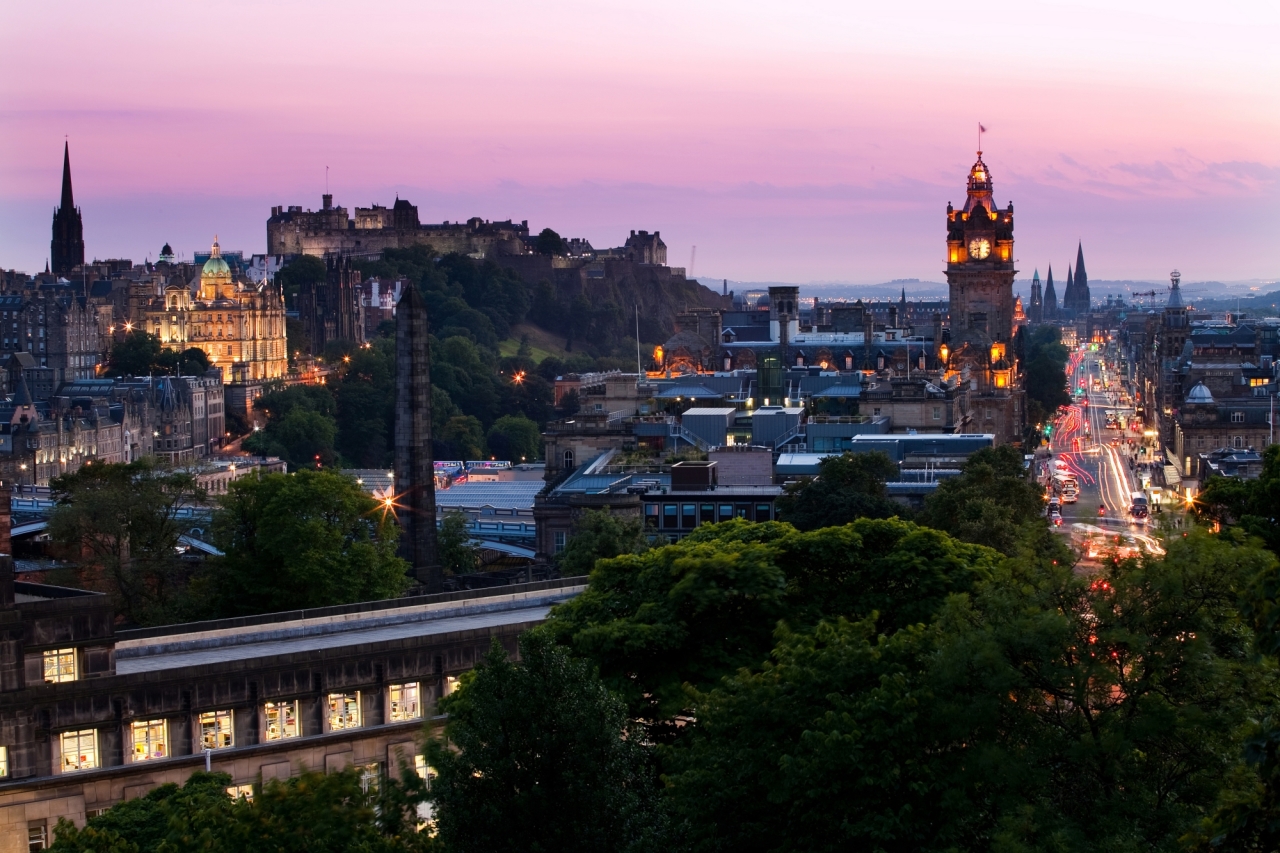 Edinburgh is the location where the heart-breaking novel by David Nicholls, One Day, takes place. More precisely, it’s the place where Emma and Dexter meet. The novel and the film come to highlight two quintessential lessons in love – 1. your true love could have been under your nose all along and 2. don’t waste time, go for it, life is too short. And if the end of this film leaves you heartbroken, you will be equally devastated to leave beautiful Edinburgh.

Yes… You know what is coming… How could we not mention a romantic story where a would-be nun finds true love? Yes indeed, it’s The Sound of Music. Set just before World War II, when tensions are brewing in Austria, it makes their escape a nail-biting love story... plus seven very cute children dressed in curtains. 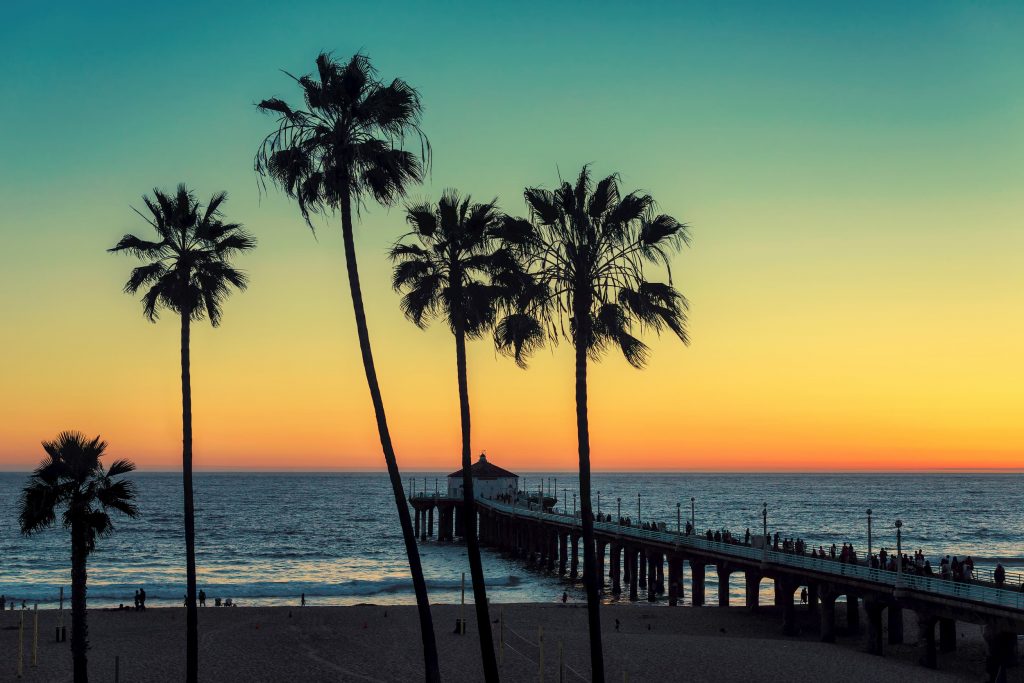 How could we not mention the City of Angels? Even the name is romantic!! Los Angeles is the spot where love reveals itself in the most unexpected of places in the classics Pretty Woman and Grease. We live in hope...