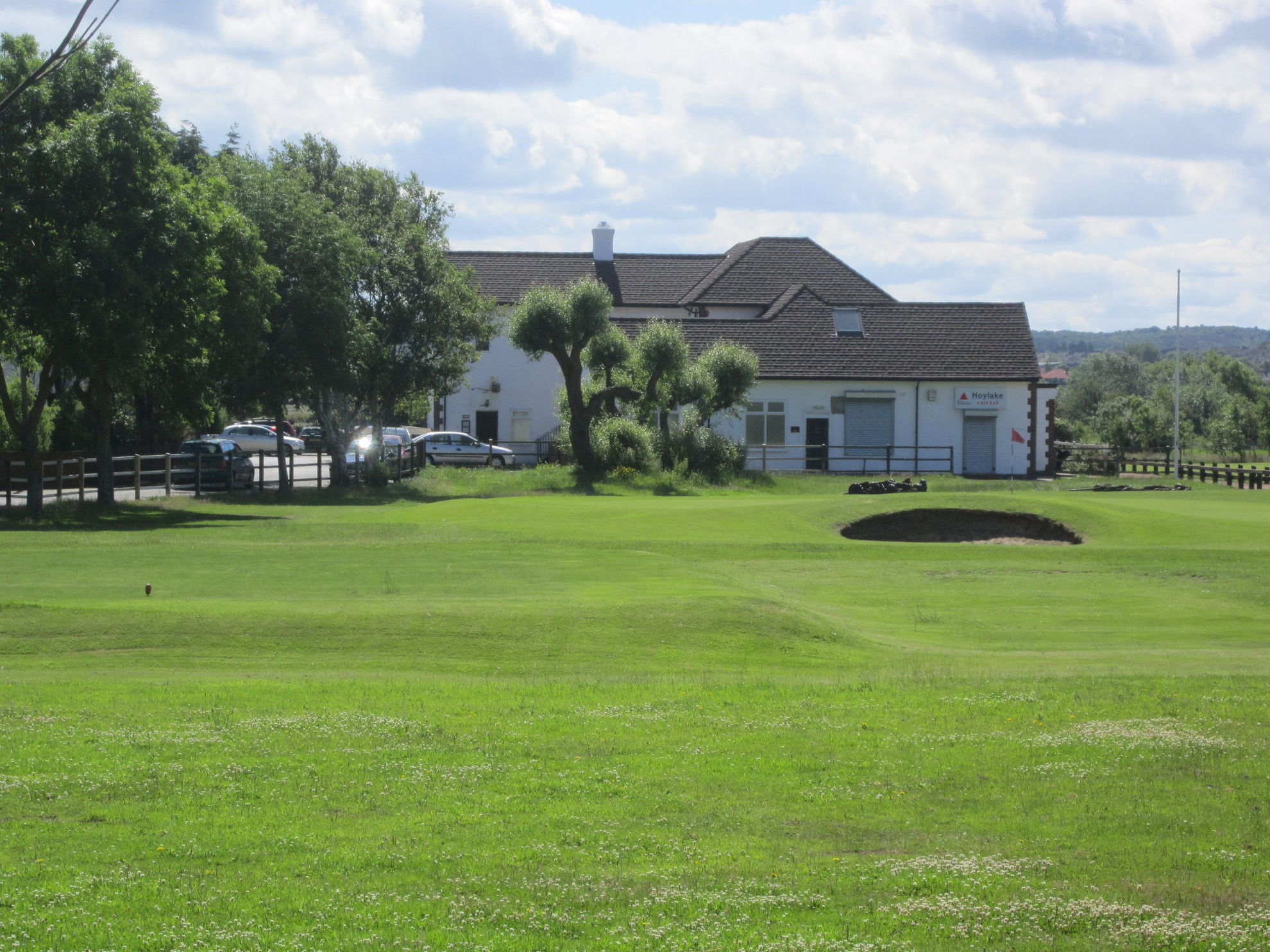 Royal Liverpool Golf Club at Hoylake has staged many major tournaments throughout its long history including eleven Open Championships. The Club is proud that The Open Championship made a successful return to Hoylake in 2006 when Tiger Woods was victorious for the third time. The Club is always pleased to welcome visiting golfers to the Links and to the Clubhouse where their impressive heritage collection is on display. The club is a place of firsts: the first Amateur Championship in 1885; the first international match between England and Scotland in 1902; the first international between Great Britain and the United States in 1921, now known as the Walker Cup.

Whilst at first appearance the links may look flat, at 6,900 yards from the member’s tees it is a stern test and like all links courses, the wind makes its presence felt. The summer breeze can be your ally and the icy gale a ruthless adversary. All the holes require your utmost attention.

The Club hosted the 2013 British Boys Championship and will host the 2014 Open Championship. 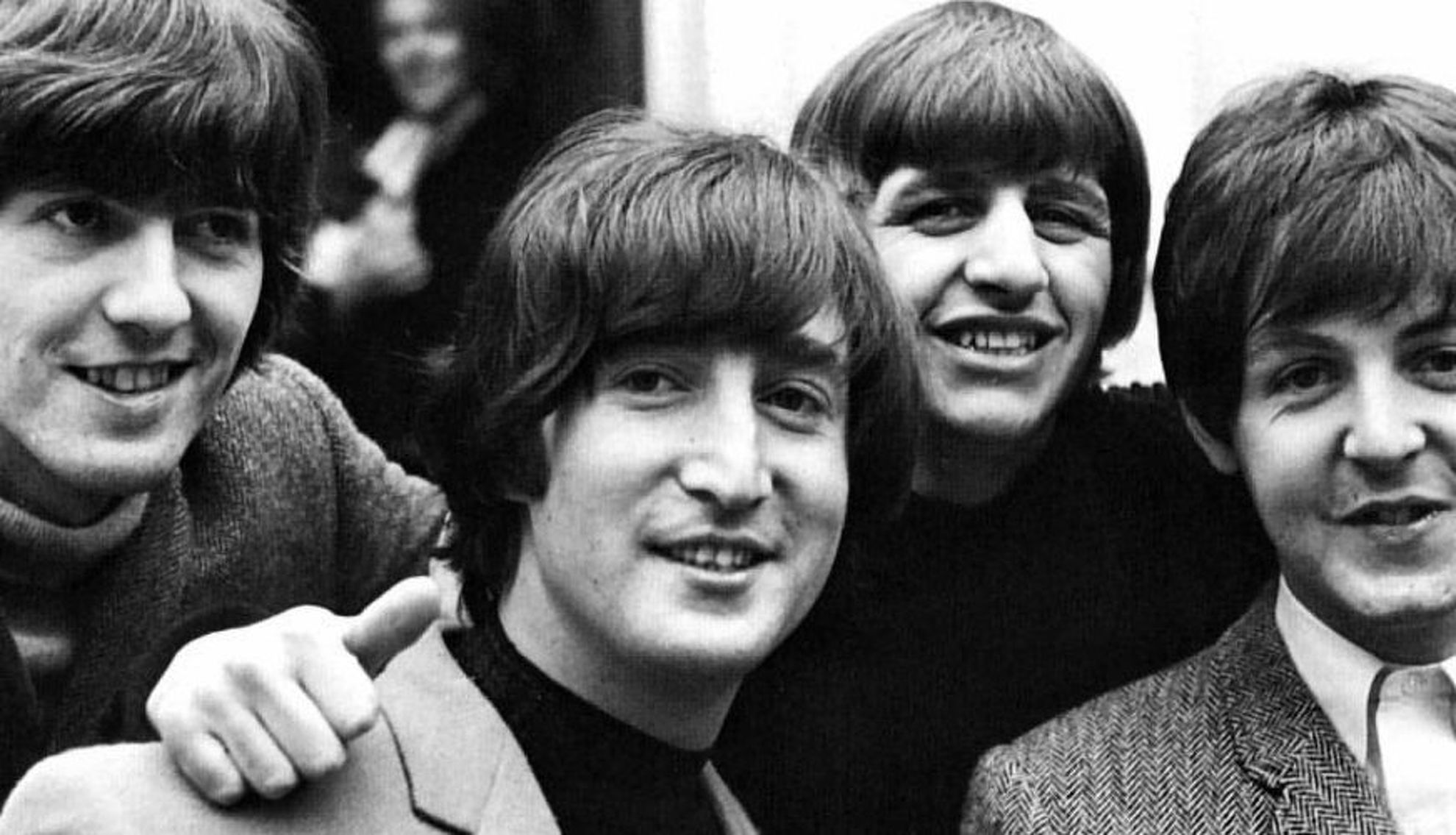 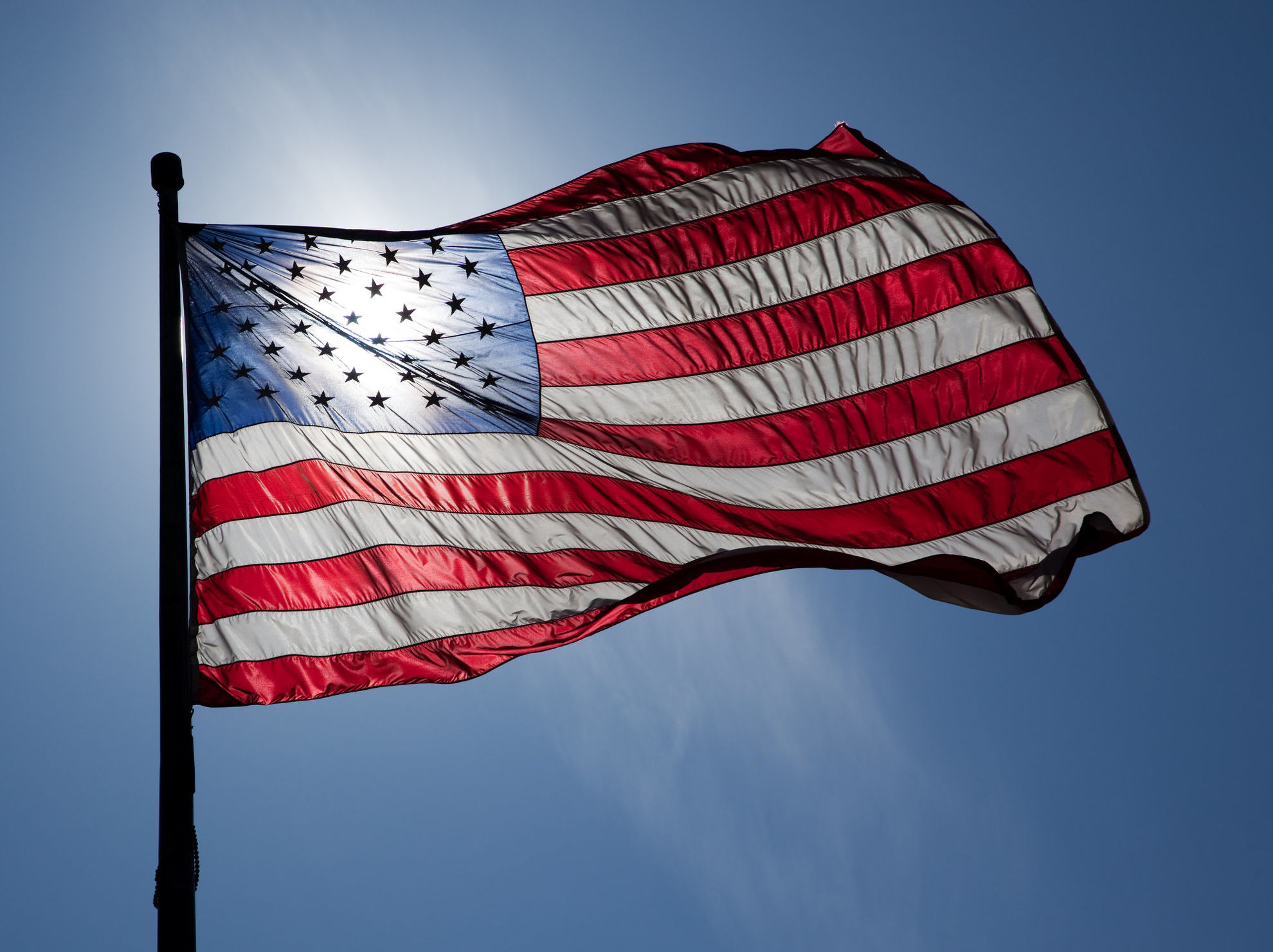 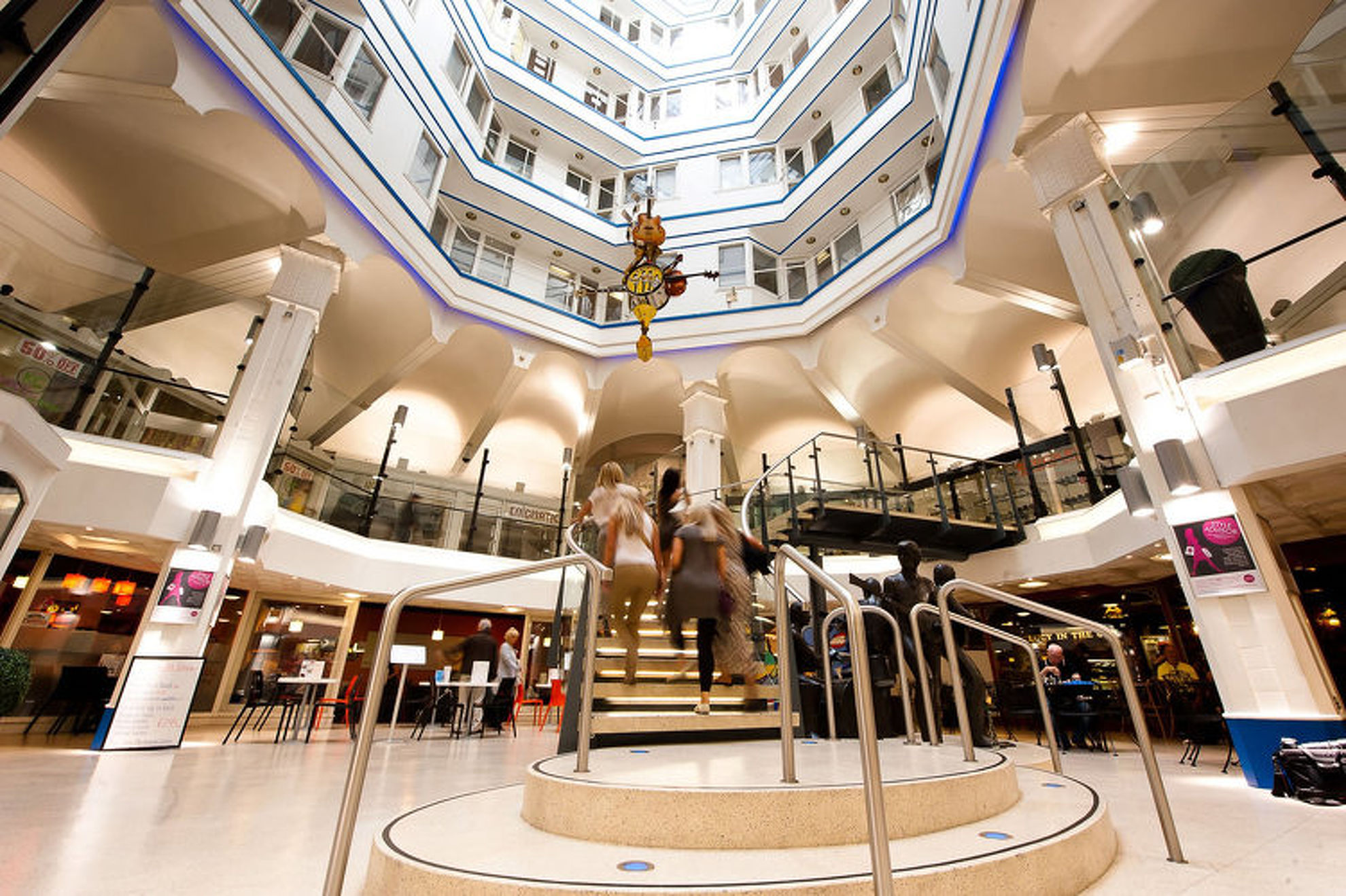 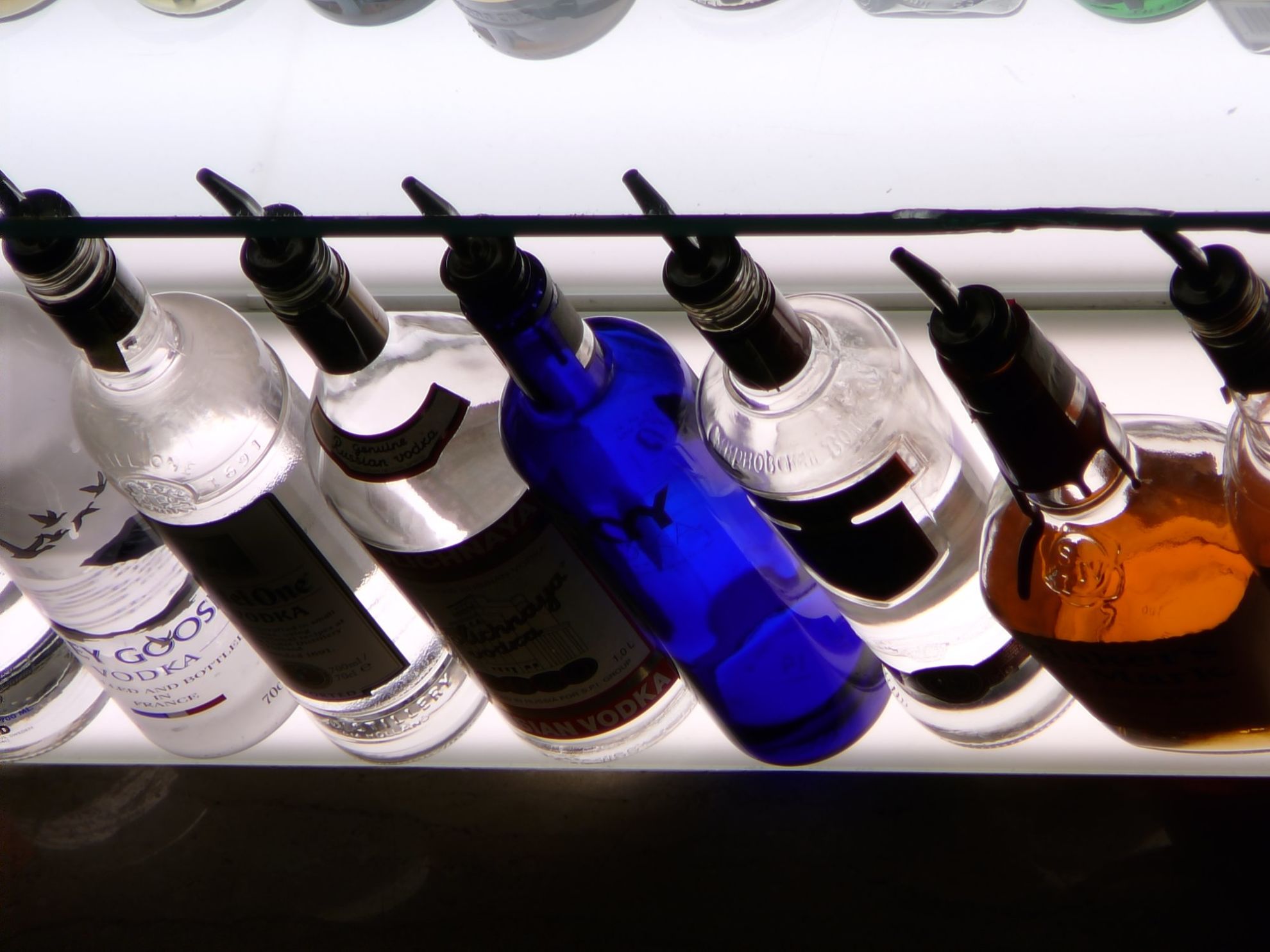 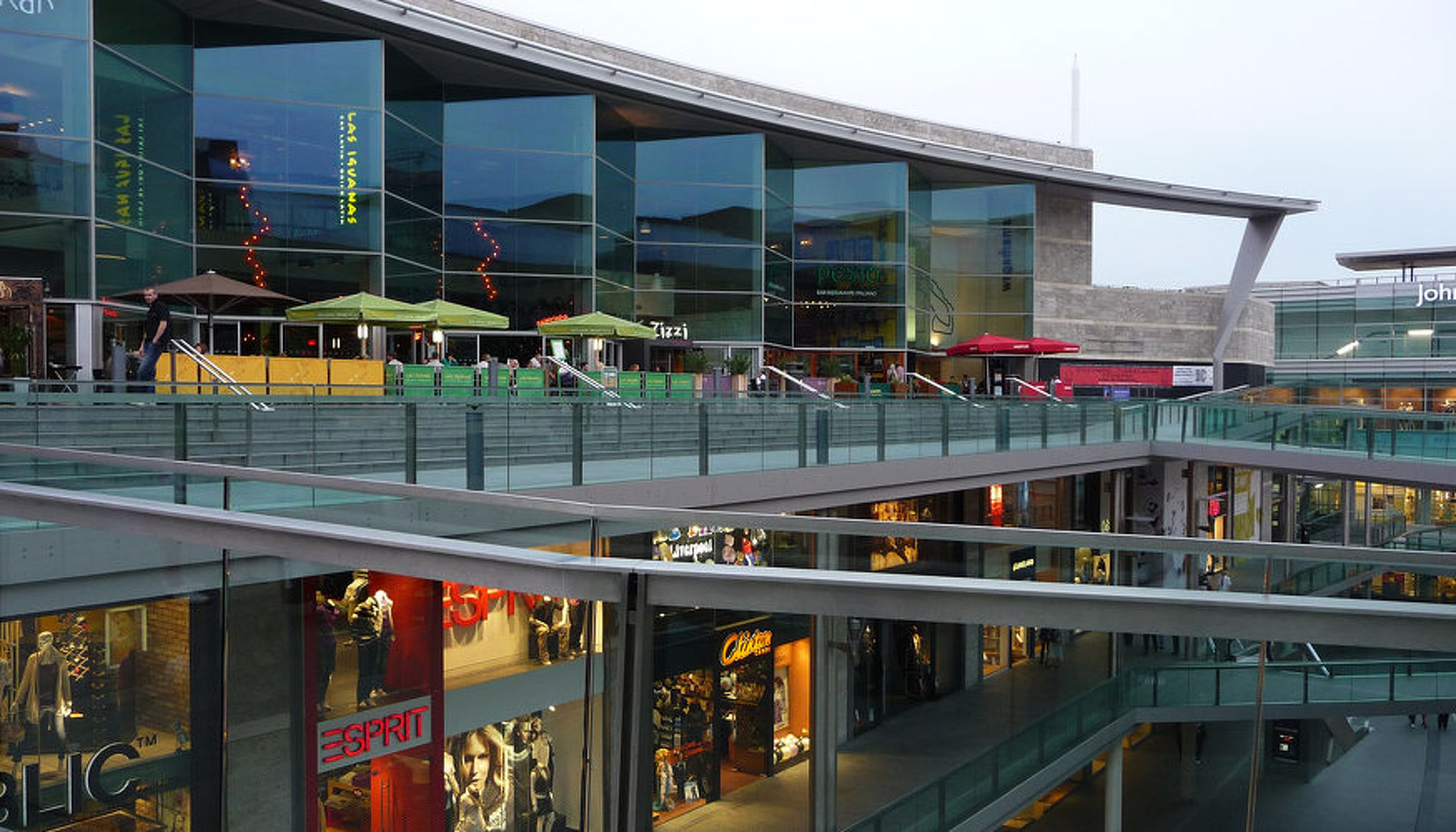