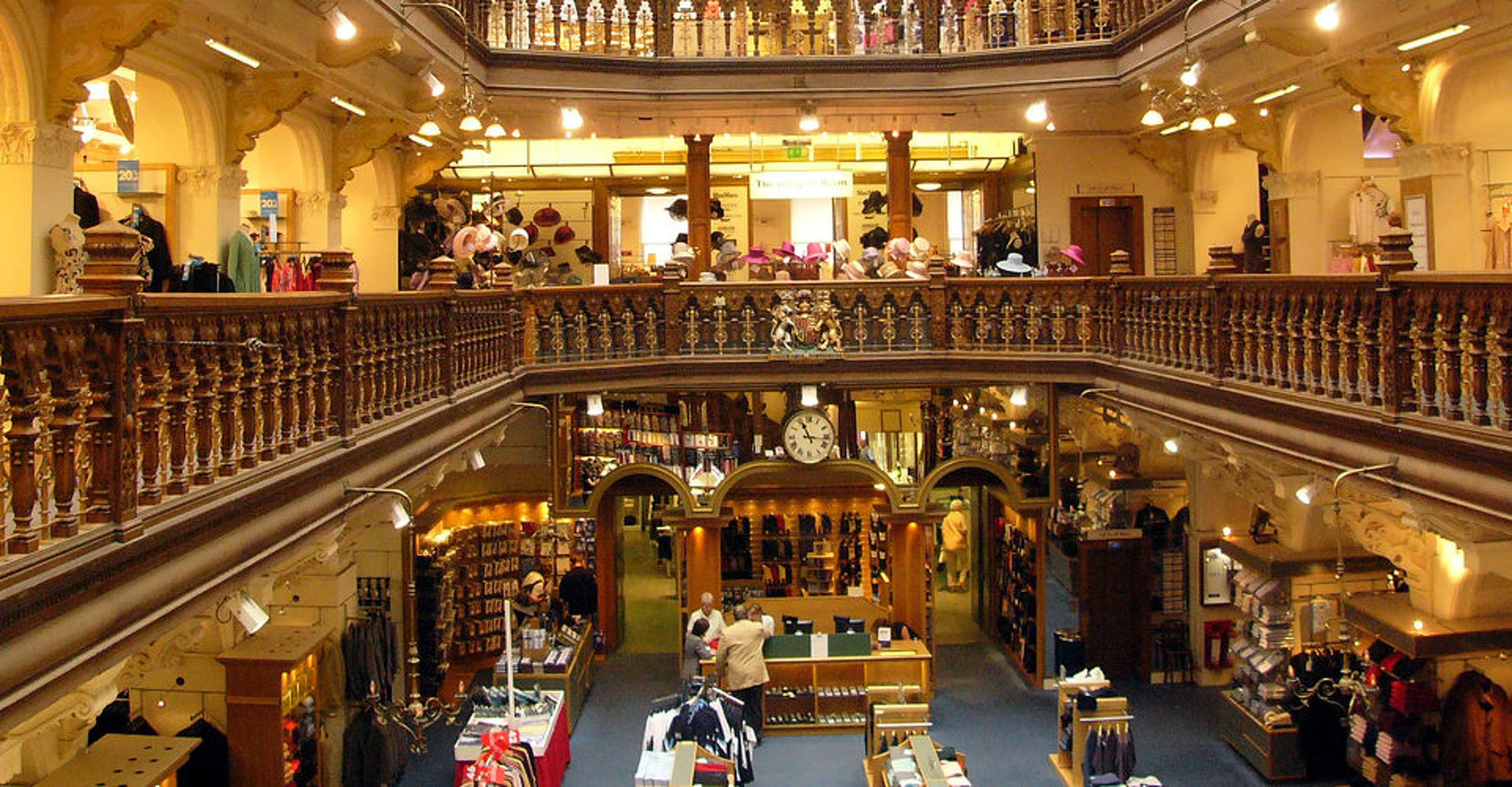 Right in the heart of Princes Street is Edinburgh’s oldest department store – Jenners. Quite an icon in the city it has been open since 1838 and stands tall in an impressive Georgian building. The store covers several floors and has over 100 hundred departments from cosmetics, clothing, and homewares as well as beauty rooms, a hair salon, cafes and restaurants.

Often called the Harrods of the north, Jenners has held a Royal Warrant since 1911. In 2005 Jenners became part of The House of Fraser group although it has managed to maintain its original identity.

Jenners has an impressive food hall where you can find traditional Scottish goods as well as international delights. It also has a range of cafes and restaurants where you can refuel during your shopping trip. The main restaurant has impressive views of Edinburgh and is a popular place to enjoy a traditional afternoon tea.

During the festive season, the store looks extra impressive, adorned with lights, decorations, and a rather spectacular giant tree in the centre. It will certainly get you in the mood for some Christmas shopping. 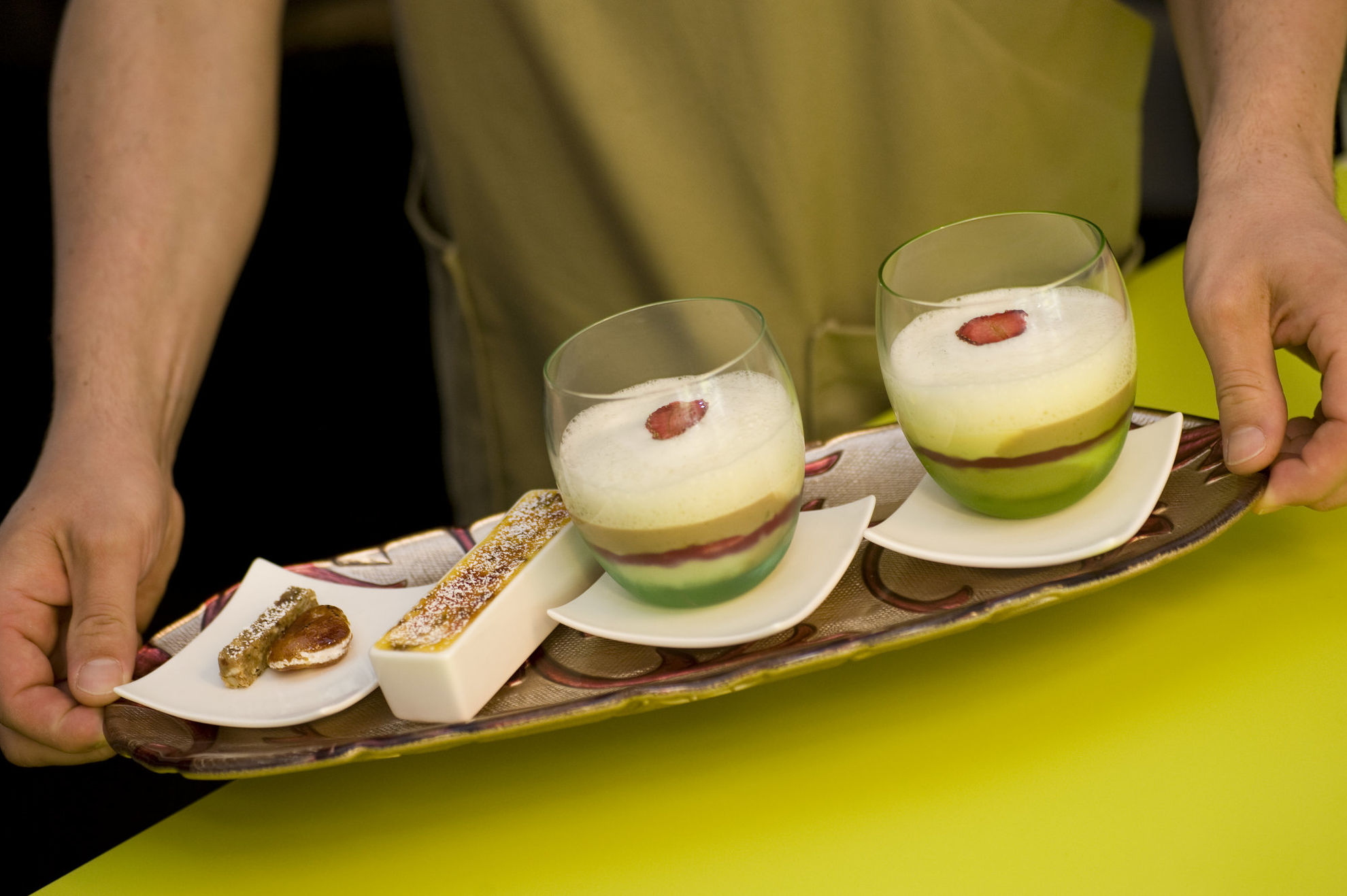 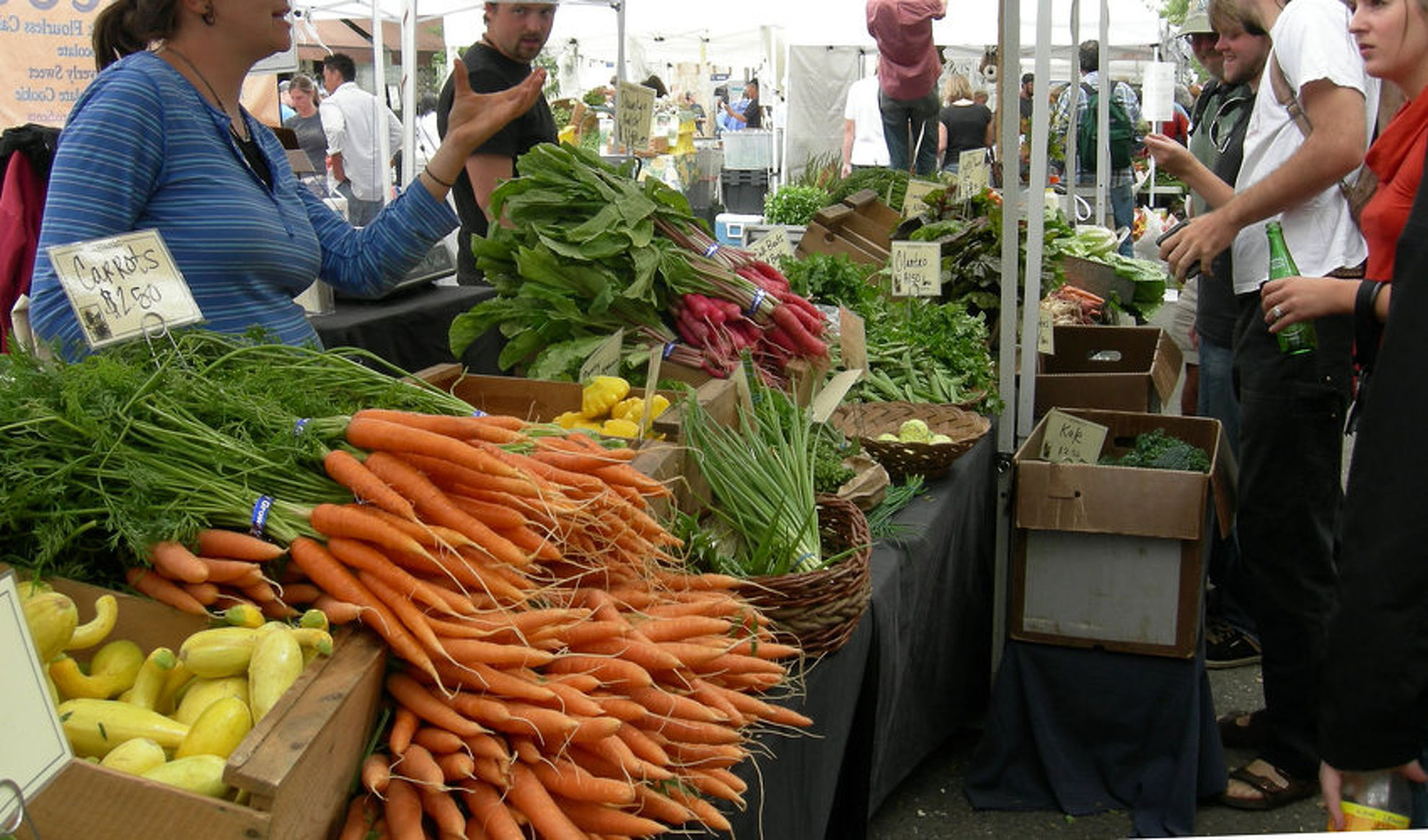 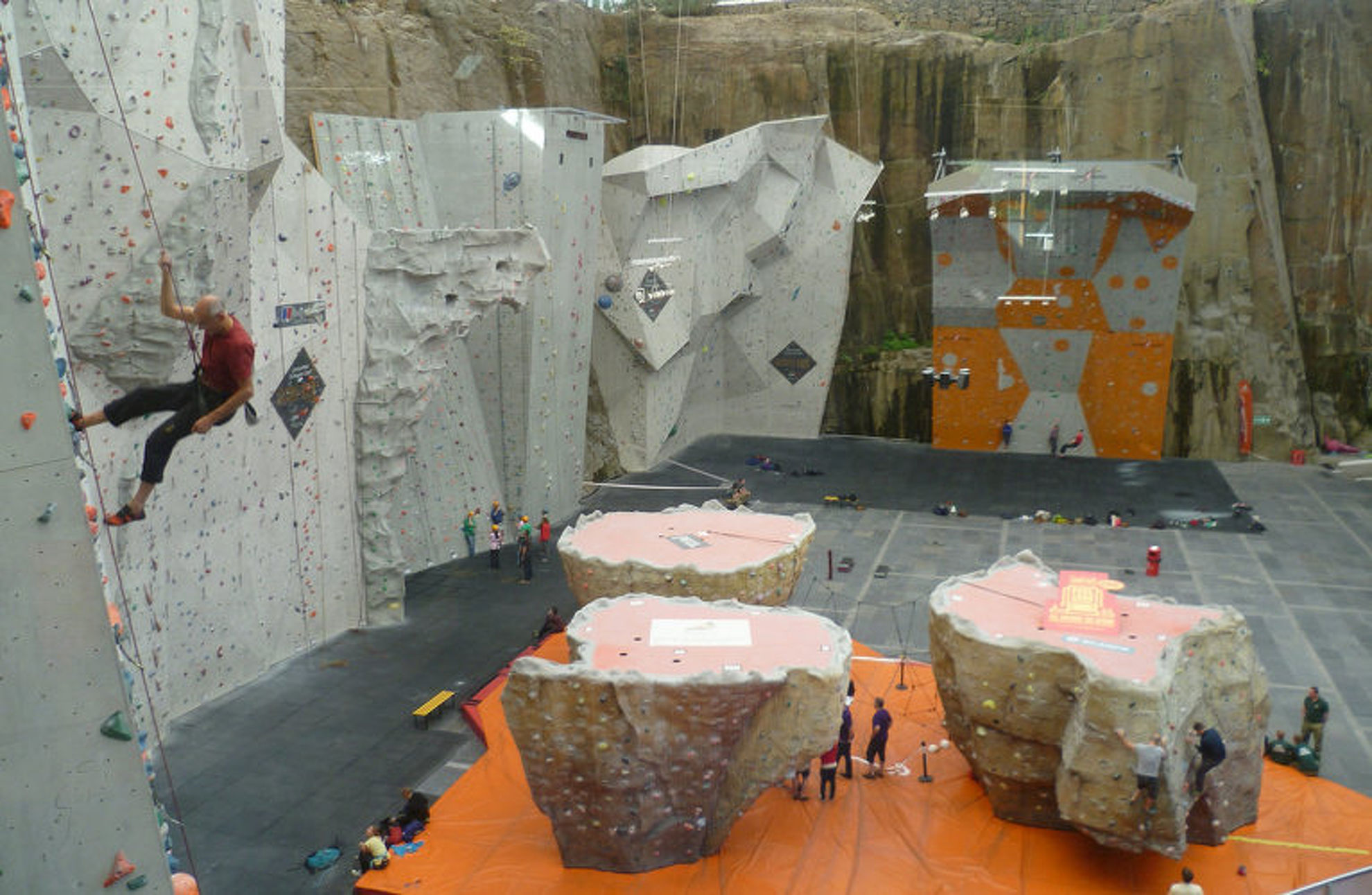 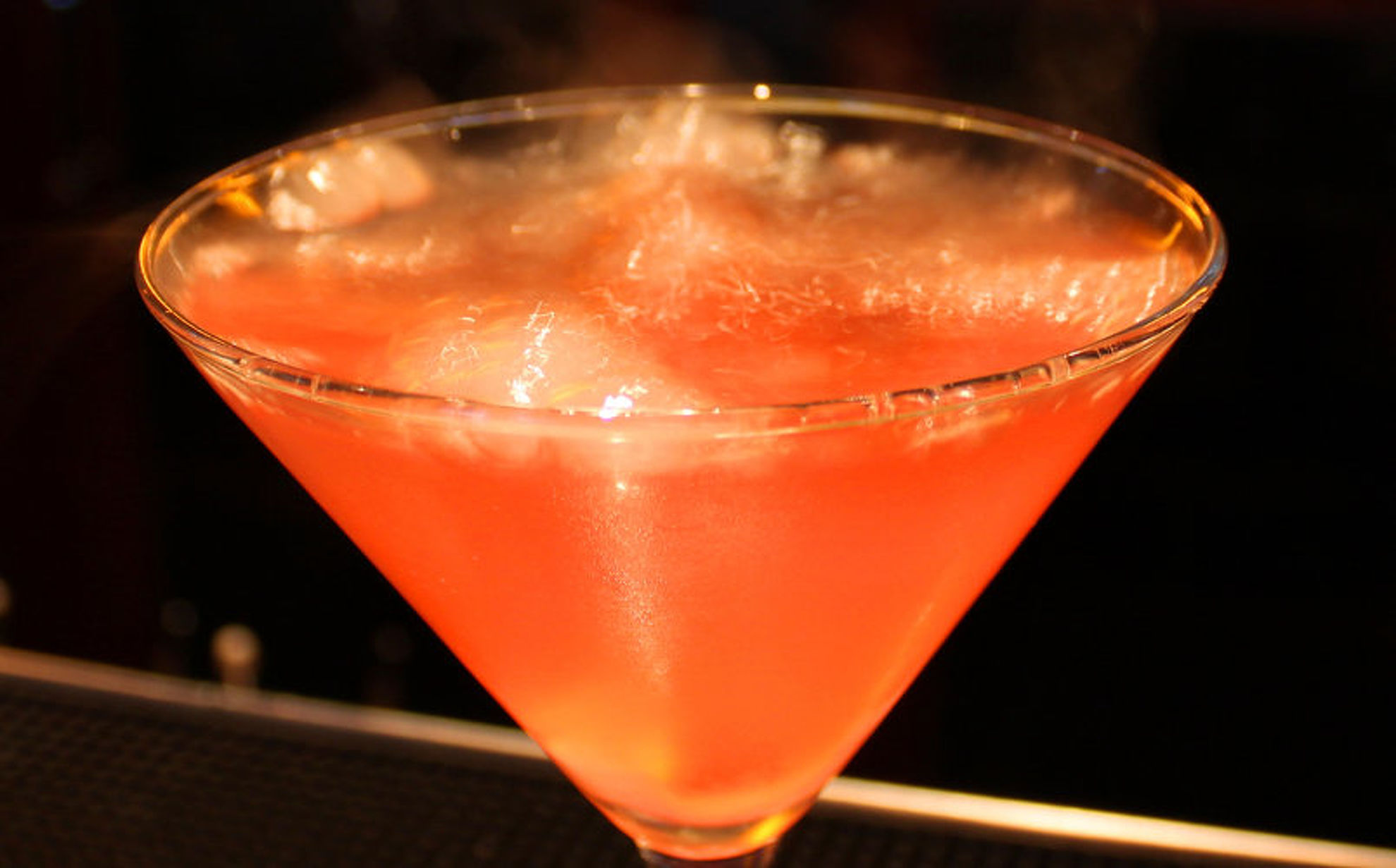 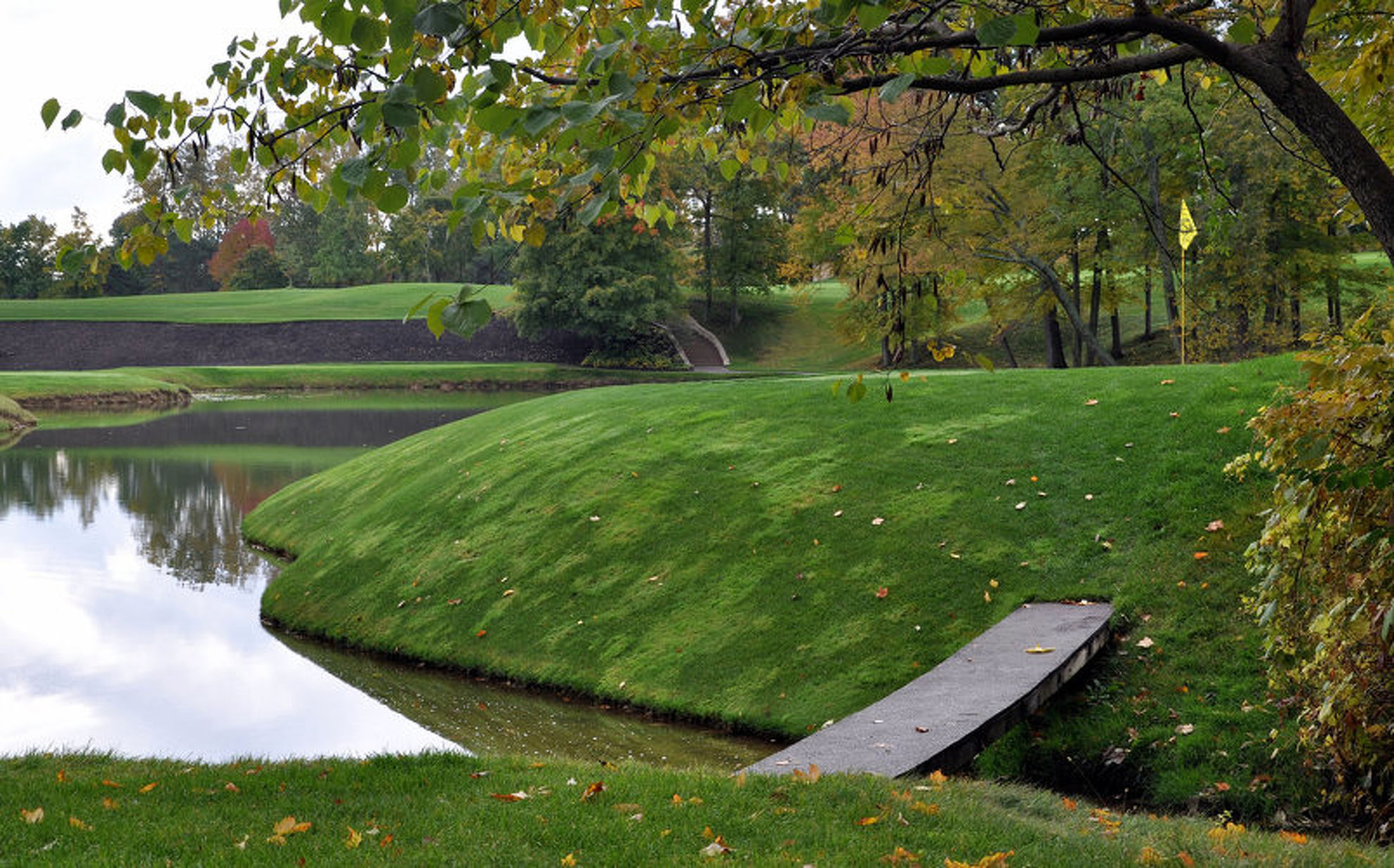 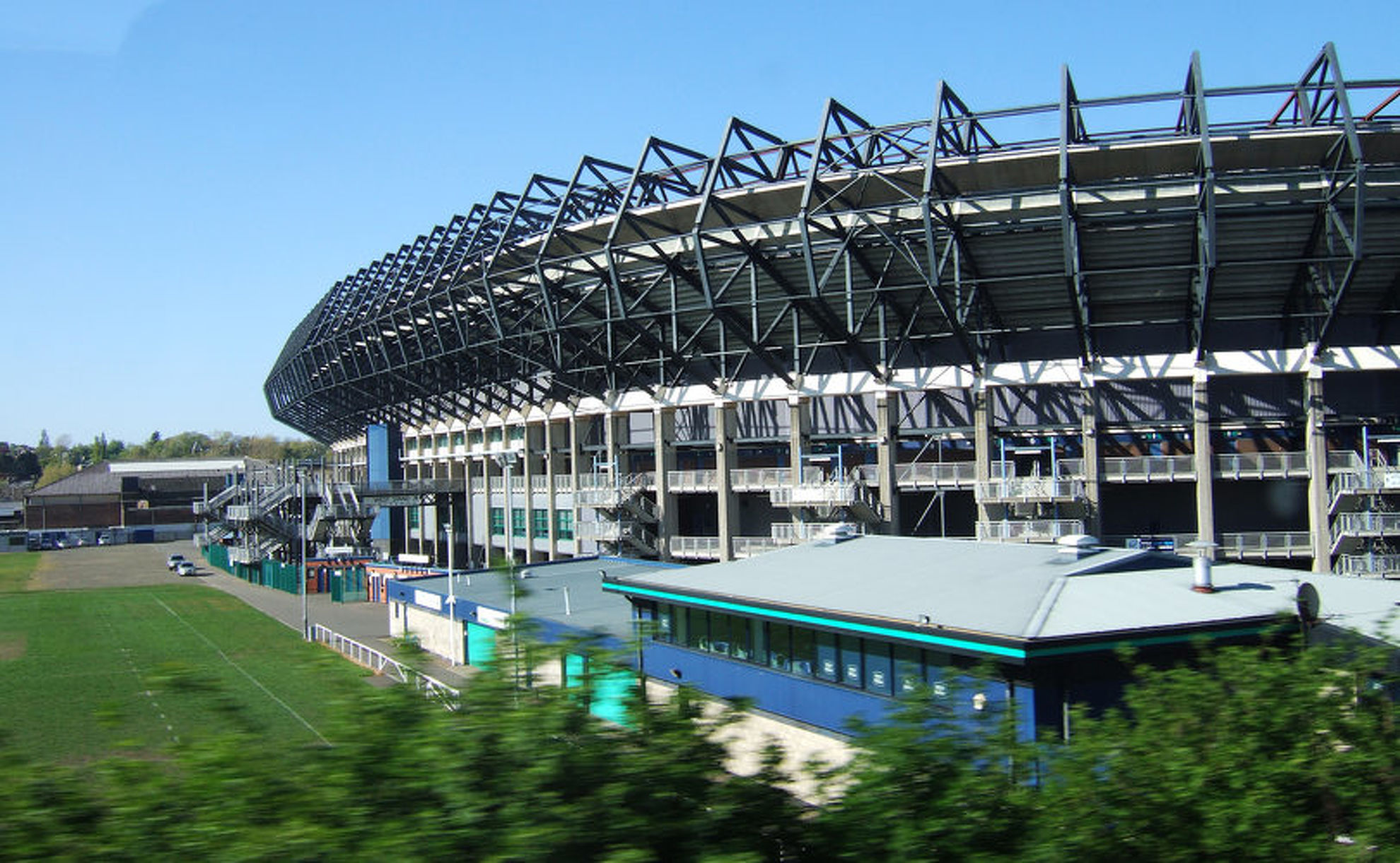 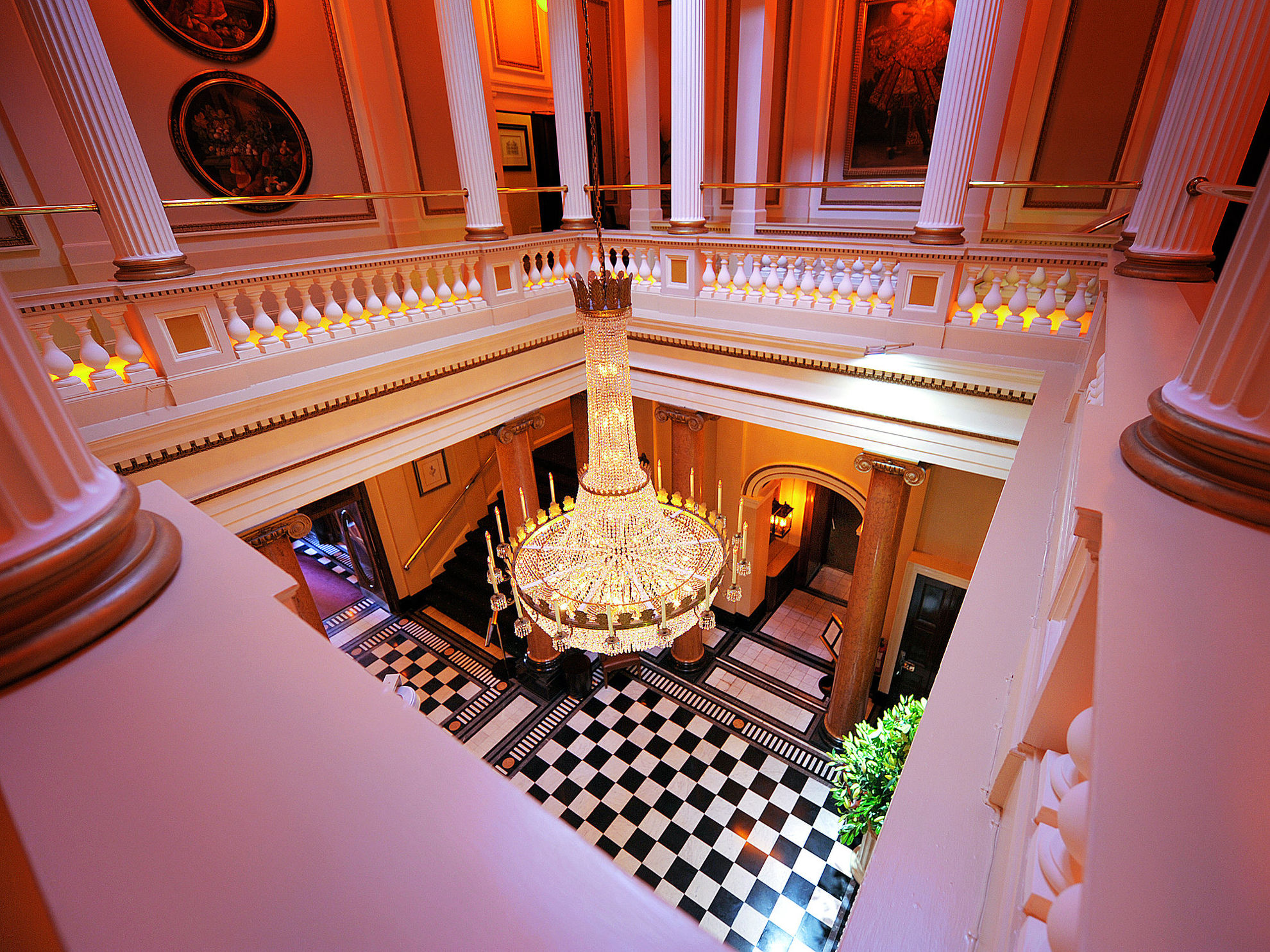 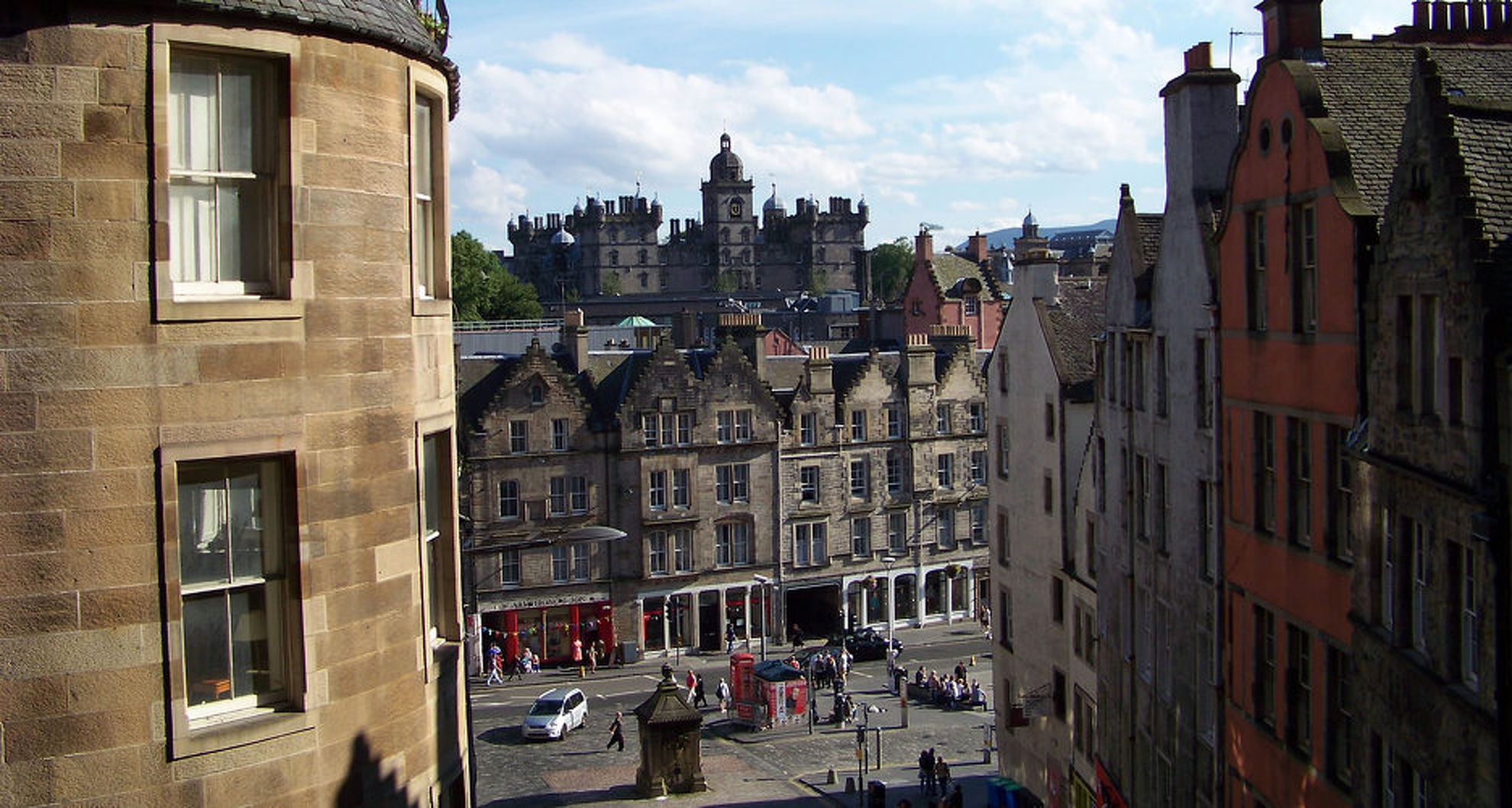 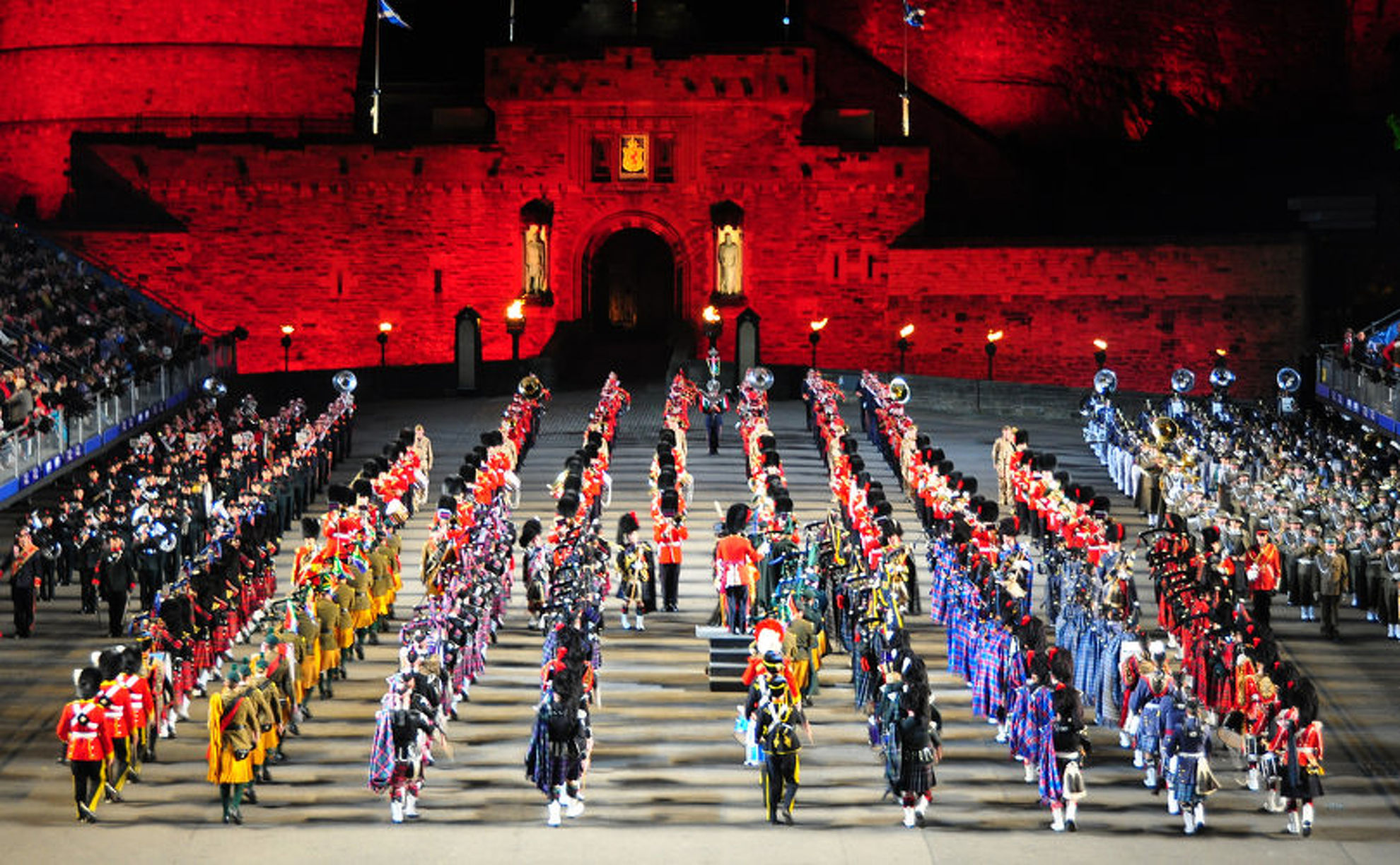