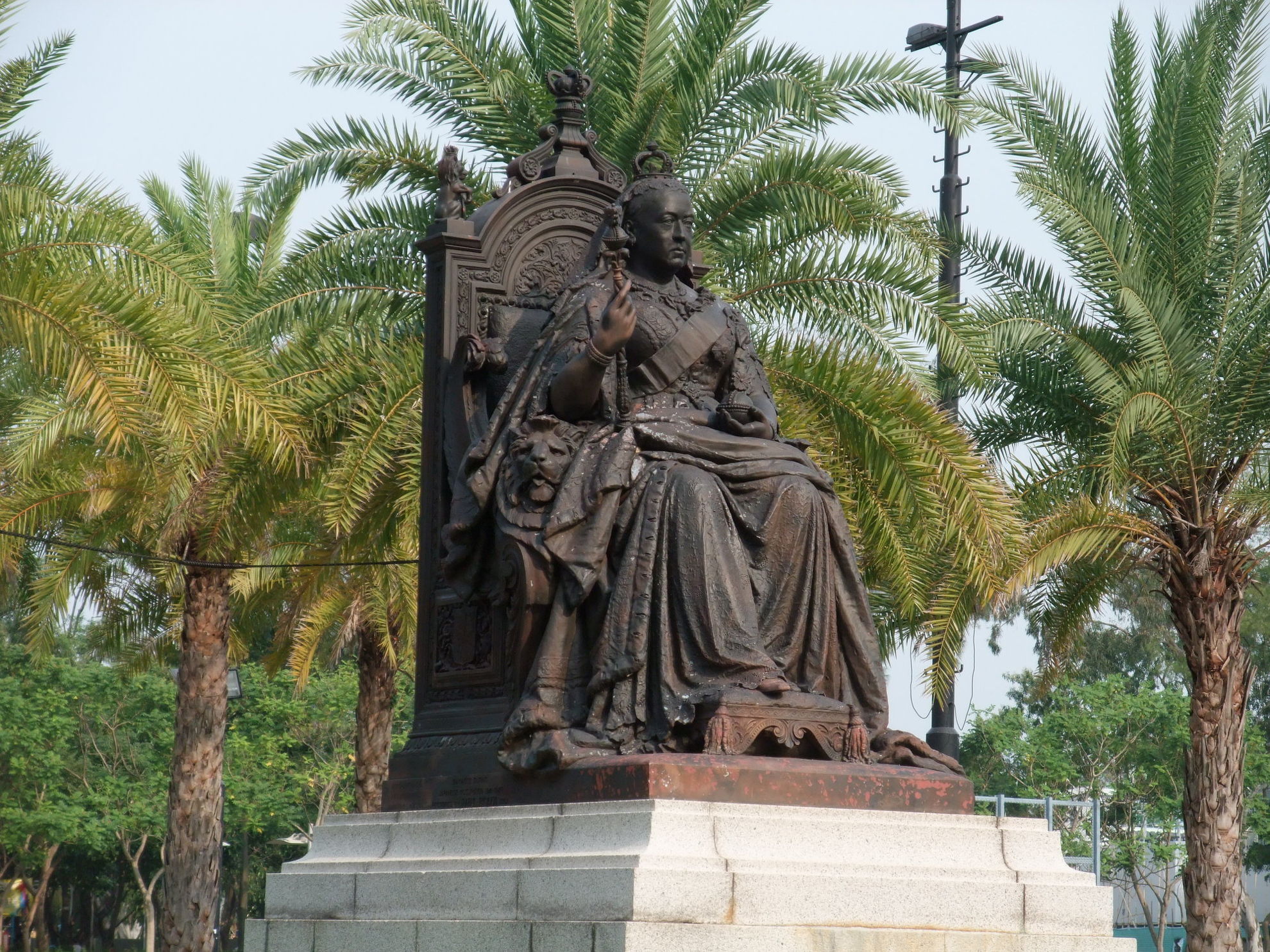 Victoria Park in Hong Kong is a beautiful public park in the Eastern District along the border of Wan Chai District. The park is a former typhoon shelter known as Causeway Bay Typhoon Shelter and was used as a refuge by yachts and fishing boats until the 1950's when it was reclaimed and the land was used as a park.

At the main entrance to the park sits a large statue of Queen Victoria from whom the park takes its name. Victoria Park is also home to tennis courts, a swimming pool, a skating rink and a bowling green, among other sporting facilities. The tennis court is frequently used to host tennis tournaments including the Hong Kong Open and the Hong Kong Tennis Classic. Remote controlled boats are often seen on the many pools in the garden area of the park where many people choose to spend lazy sunny afternoons.

Victoria Park is home to many events throughout the year, one of the most impressive of these is the Lunar New Year Fair. This annual event is held in the days leading up to Chinese New Year and is one of the most popular events in Hong Kong, attracting large crowds from all over the world.

Many political gatherings are also held at Victoria Park, and every year on June 4th, tens of thousands of people gather to commemorate the 1989 Tiananmen Square Crackdown. The park has also been the stage for the July 1st marches and the 124 march.

In 2004 Victoria Park was home to the United Buddy Bears exhibition under the patronage of Jackie Chan and was the largest open air art show ever held in Hong Kong. Over 2 million people attended the exhibition. The United Buddy Bears exhibition is thought to be the largest event of its kind and was created by established artists from all over the world. 140 member states of the U.N. are represented in the exhibition and it has been shown in 20 cities on 5 continents to date.

The Hong Kong Flower Show is held annually in March and has been based in Victoria Park since 2000. Many different and exotic plants and flowers that you will not see anywhere else can be found here.