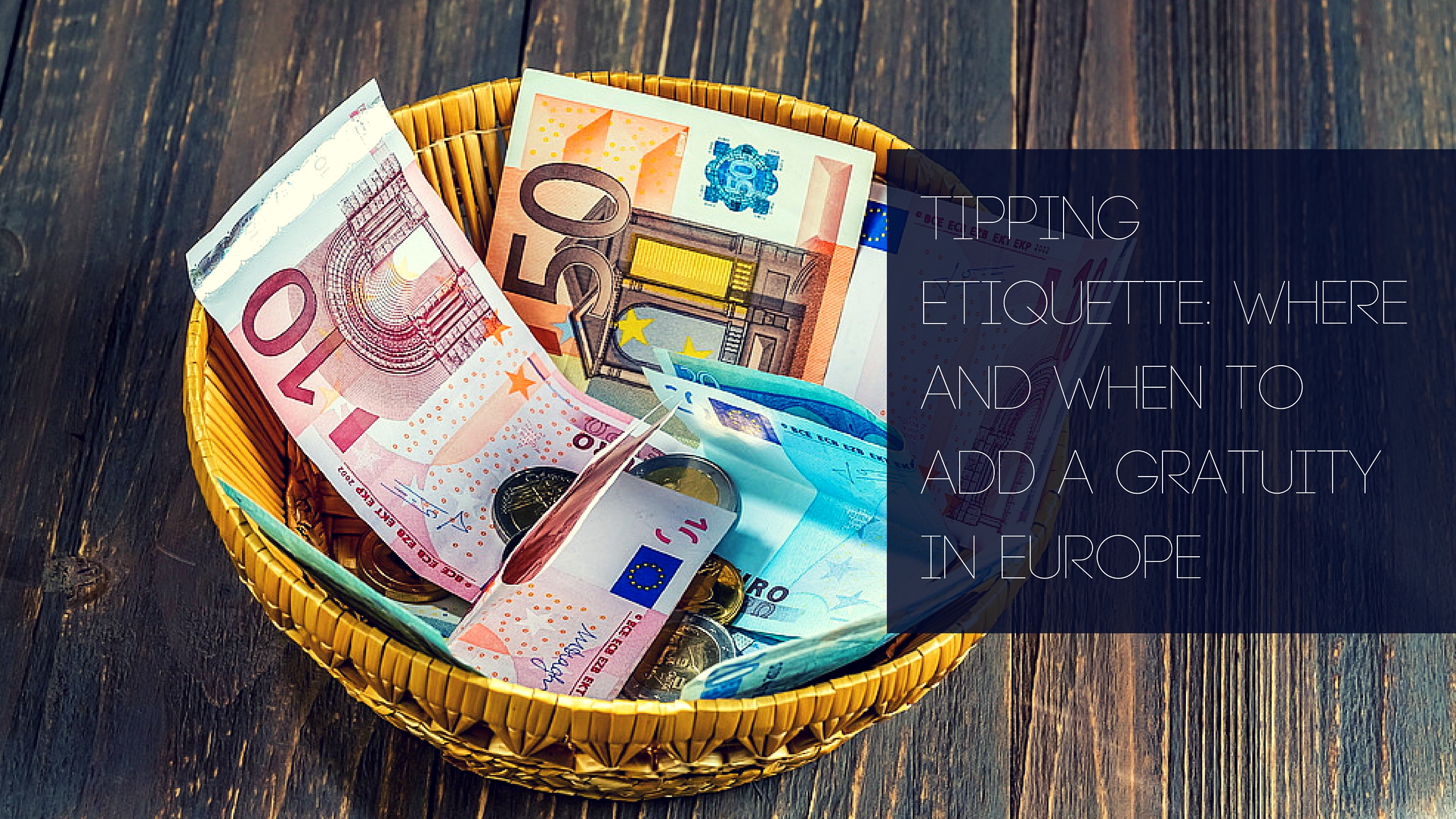 It can be one of the most terrifying aspects of your holiday. You’ve just enjoyed a lovely coq au vin in a Parisian bistro, and the bill arrives.

How much do you tip? Should you do it at all? Here in Britain gratuity isn’t really that big of a deal, so you can be forgiven for being a bit flummoxed when travelling.

But don’t worry! While the rules are slightly different around Europe, it’s still a totally different culture to the US, where tipping is more or less expected.

While restaurants in the US generally expect tips of 15% to 20%, things are a bit more relaxed in Europe.

Between 5% and 10% is normal in most European restaurants, although make sure to check that a service charge hasn’t already been added on! You'll more often than not find that it has been.

Also bear in mind that tipping is only necessary at a table service restaurant. When eating out at the likes of a pub or fast food outlet where you order your food from a counter, tipping isn't necessary or in any way expected.

In general, if you’re unsure on tipping, don’t go any higher than 10%, unless of course that the service was so fantastic you feel you want to do so!

Unlike in America, tips are considered more of a bonus, rather than an important part of the server’s income, something else worth taking into account whilst eating out.

While the above are general tips for Europe in general, there are a couple of regional differences.

Mediterranean countries such as France, Italy and Spain will almost always add on a service charge as standard, however if they don’t you are expected to pay one. Trying to avoid doing so is seen as rude.

In the Germanic countries such as Germany, Belgium and Austria be sure to tell the server the amount of change that you’d like back. As an example, if your bill comes to €32 and you want to leave a €3 tip, hand the server €40 and request only €5 back in change. It can be a little tricky to get used to, however all in all, its a method which makes absolute sense.

Taxis are thankfully a lot more straightforward than eating out in Europe! In general, just round up the fare to the nearest euro, or if it’s a longer journey round up to the nearest five or ten.

Of course feel free to add a little extra if you’ve had particularly good service, especially if the driver helps with your bags.

The same works the other way though, if you feel the cabbie has taken you round the houses and tried to rip you off, don’t feel obliged to leave any tip at all! It's by no means expected.

If a hotel porter helps you with taking your bags up to your room, a tip of a euro for each bag is usually normal.

It’s also a good idea to leave a little behind in your room when you leave as a thank you to the housekeeping staff.

Again, when staying in the USA you're often expected to leave a set tip per night for the housekeeping staff, however this is by no means expected in Europe, with the difference being that across the Atlantic, gratuities make up a large proportion of an employees wages.

All in all, tipping isn’t as big a deal as you might think in Europe and in many ways, is very little difference to the etiquette in the UK. In many cases, a tip will already be added on to your bill when you come to pay, but it’s not the end of the world if it's not as it's a simple process to get your head around.

At the end of the day, the whole point of tipping is to reward good service, so use your common sense and tip based on how well you’ve been treated as opposed to doing what is expected.

And if you’re ever unsure, don’t be afraid to ask! Those in the service industry are used to dealing with tourists and will be happy to help you figure out what’s what. 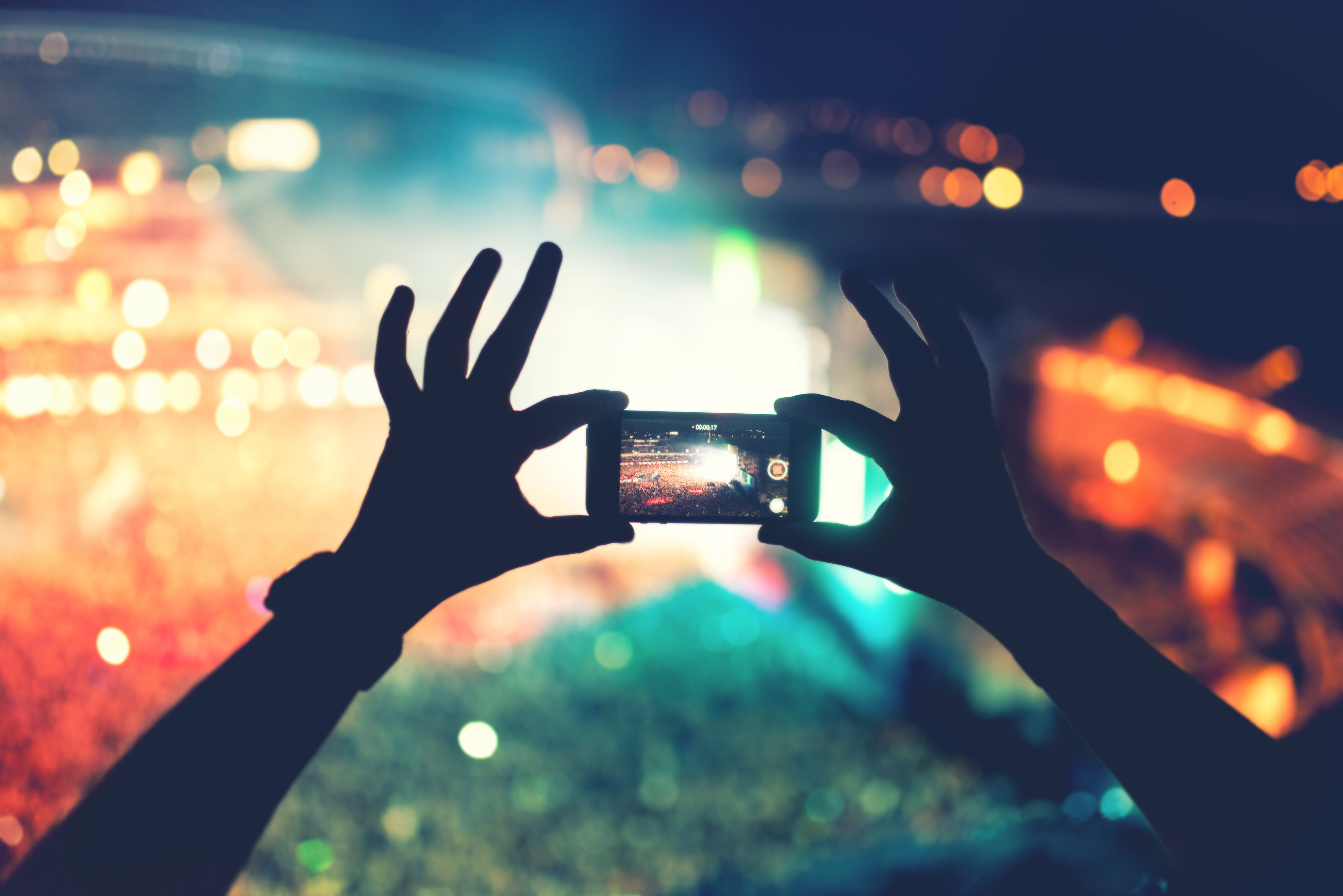 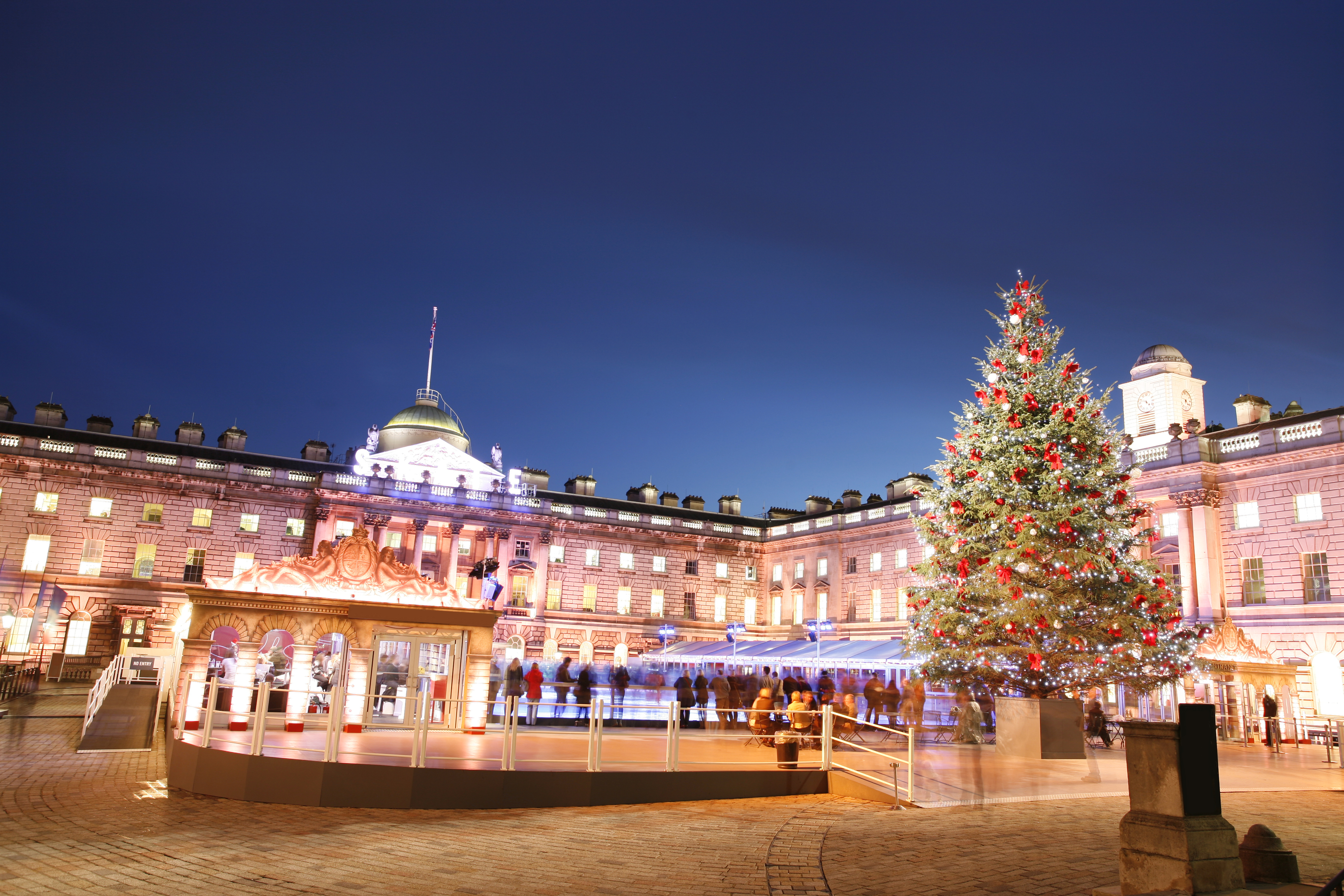 A Luxury Christmas in London 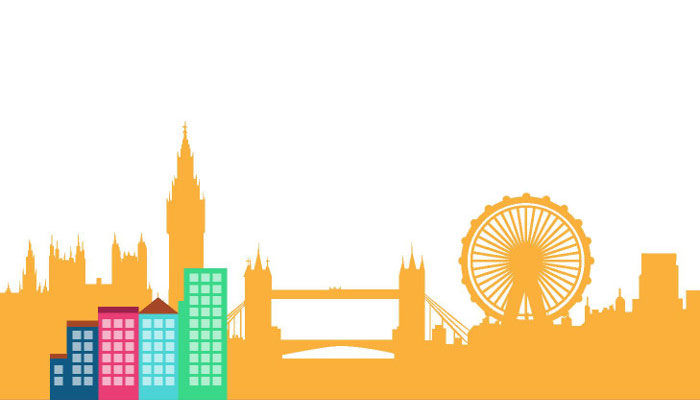 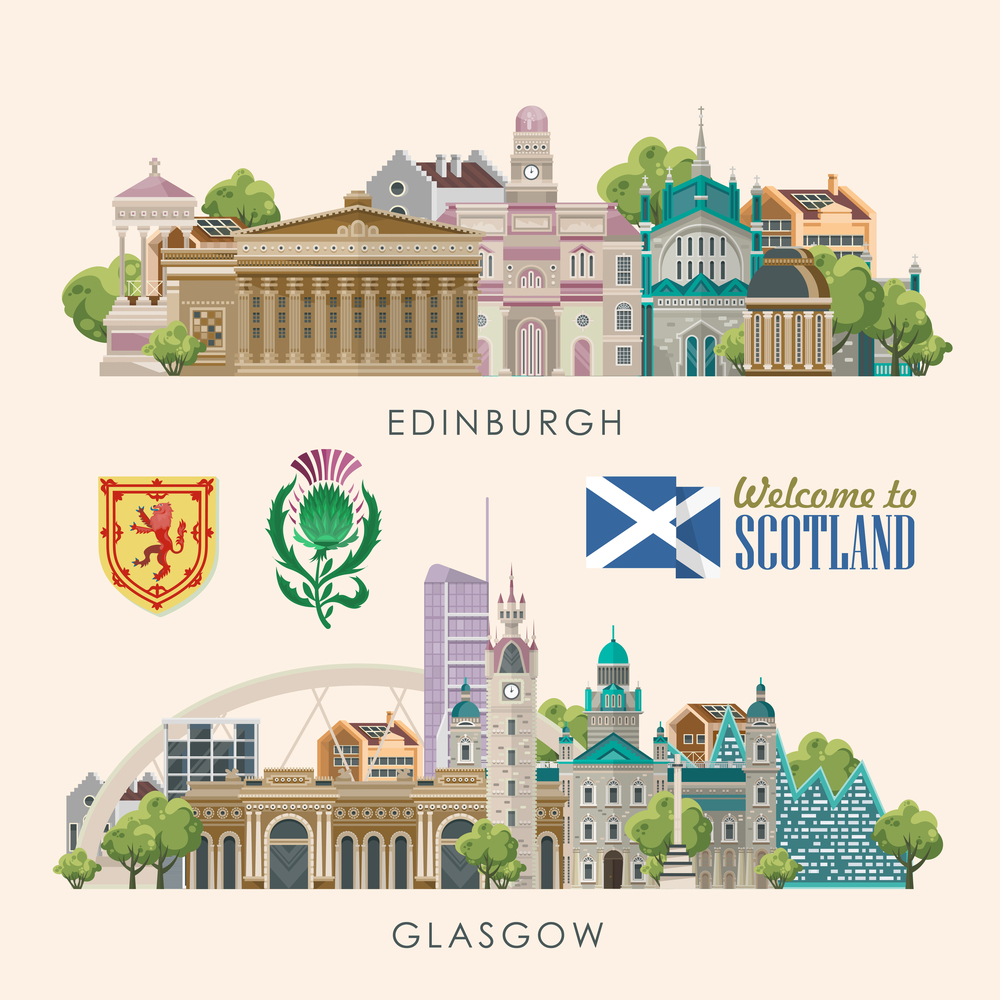