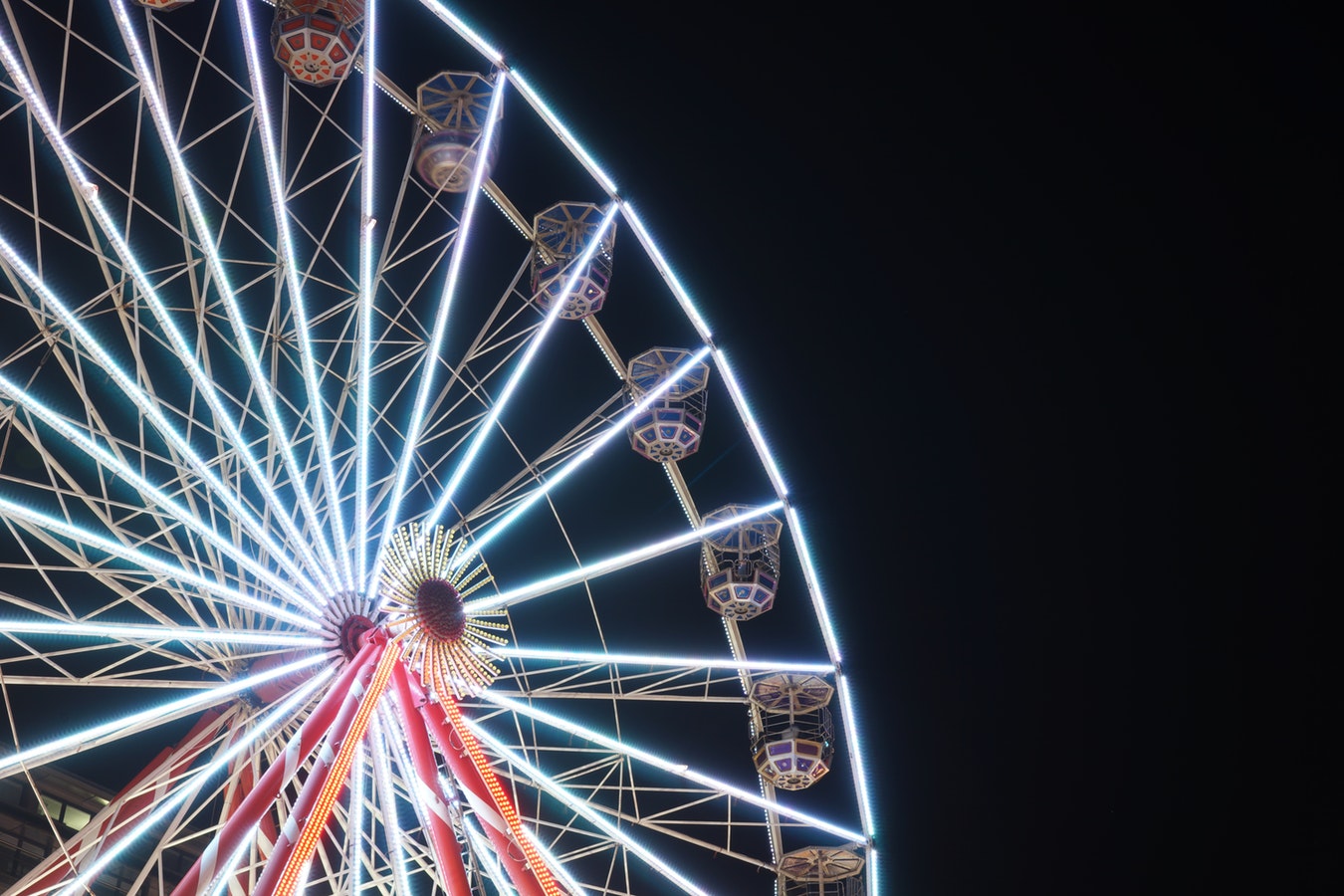 Hogmanay (pronounced Hog-Muh-Nay) is what the Scottish call New Year’s Eve, or the last day of the year. It is, for many, the biggest celebration of the year and around that time of year, Scotland becomes a place full of events, fireworks, and performances. This may seem like the typical New Year’s Eve celebrations, but in Scotland, the 31st December is far more important.

So, what is Hogmanay?

Although the origins of Hogmanay remain fairly unclear, it is believed the traditional celebrations were brought over by the Vikings in the early 8th and 9th centuries. Vikings had always celebrated the Winter Solstice, as it was the time of year when the sun began to return again after the days had previously been short and bleak. The Vikings celebrated by honouring their gods with feasts, a decorated tree, and a Sunwheel, which all took place after sacrificing a wild boar to the god of fertility and farming. 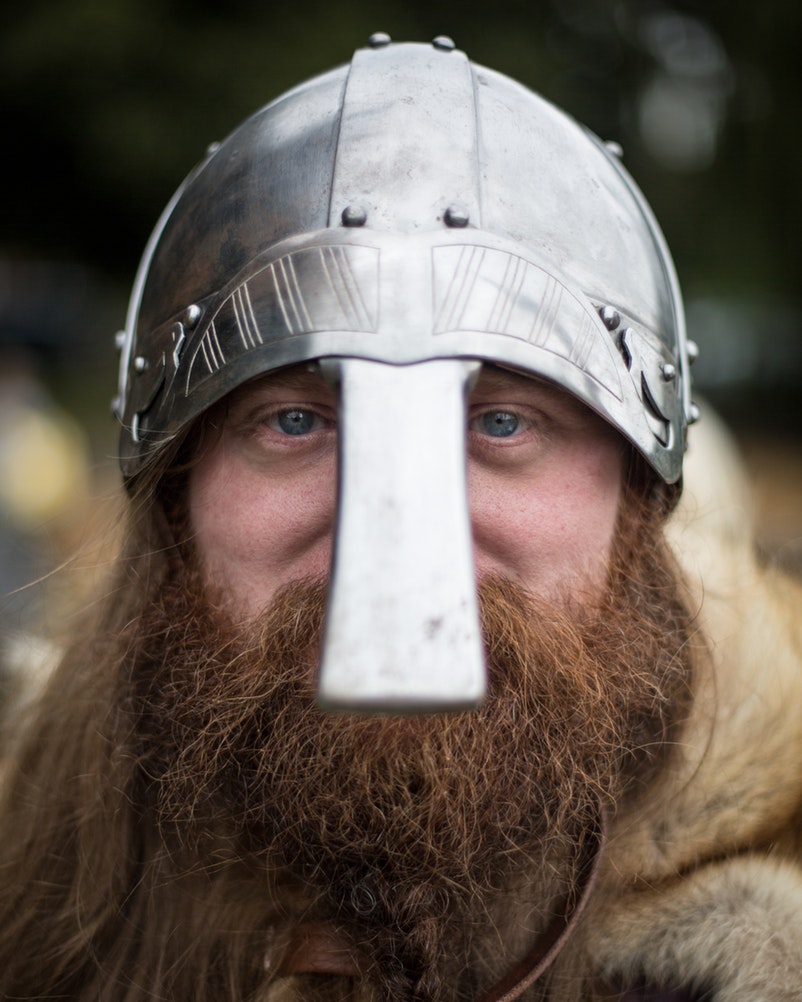 Between the 17th century and the 1950s in Scotland, Christmas was not celebrated due to the Protestant Reformation, and instead, the Scots went all out with their traditional festivities over Hogmanay. Up until the 1950s, it was customary that many Scots worked over Christmas and exchanged presents over Hogmanay instead. Nowadays, both Hogmanay and Christmas are celebrated all over Scotland but more focus still lies with the last day of the year. Christmas Day hadn’t been a public holiday until 1958 and the recency of this has led to the traditional celebrations becoming even more passionately celebrated in Scotland.

How is Hogmanay celebrated? 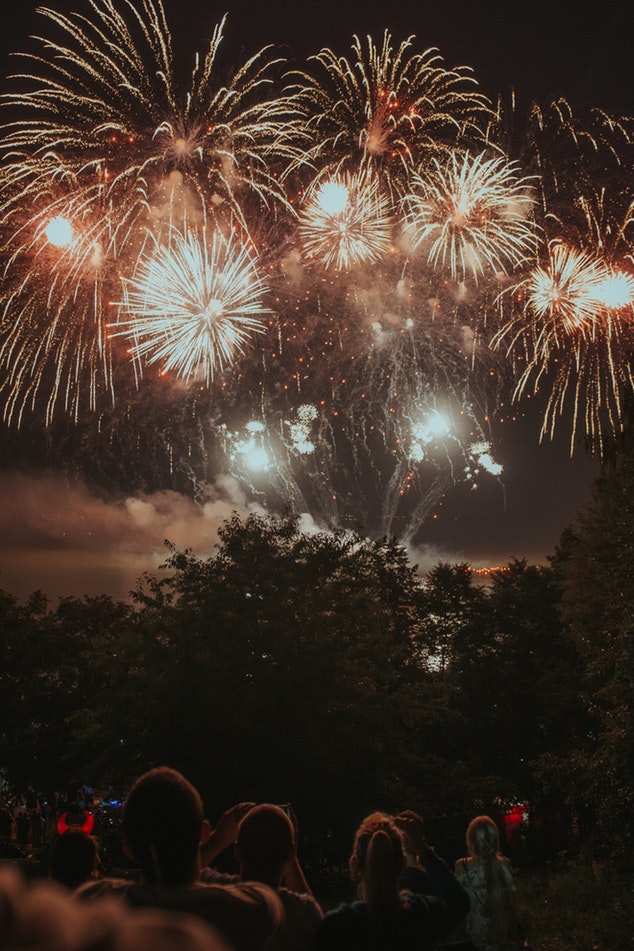 Hogmanay is celebrated in many ways, from firework displays to cosy meals with the family. However, Hogmanay is also a time that Scots observe a number of traditions.

Just after midnight, many Scottish will head over to their friends or families houses to be the first to step inside their house in the New Year. This tradition is known as first-footing as they are the first to step over the threshold. They must take with them a Hogmanay offering for the host, else the homeowner is at risk of bad luck for the rest of the year.

Originating from the times of the Vikings, many fire festivals take place across Scotland. Bonfires are lit, and animal hide wrapped around sticks are set on fire to ward off evil spirits. One of the most spectacular fire ceremonies in Scotland is that of Stonehaven, just south of Aberdeen. Fireballs are swung around the streets to purify the world by defeating the evil spirits.

To mark the beginning of the New Year many participants sprint into the waters of the First of Forth on the 1st January. Taking a quick dip in the near-freezing waters to clear their heads and start the New Year right.

Of course, many Scots stick to watching the fireworks and singing “Auld Lang Syne” as the clock chimes midnight. 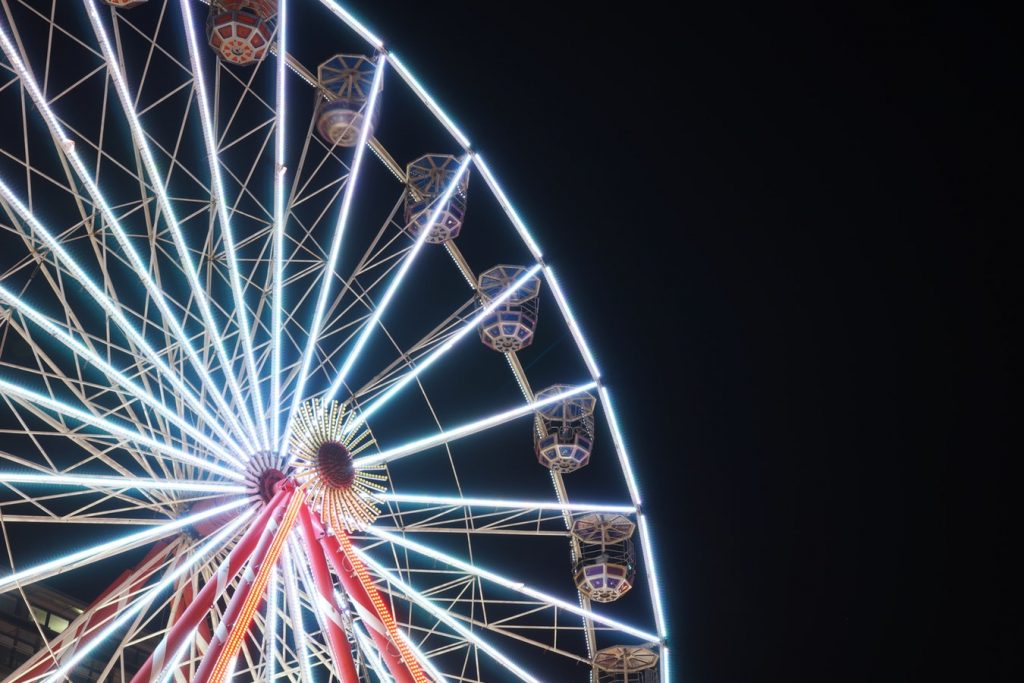 If you are celebrating Hogmanay in Glasgow, then you are in for a treat. Street parties take place, clubs put on special events, and of course, the cities fireworks are on full display. During the early evening, Glasgow offers a range of wonderful Pantomimes and carnivals to enjoy with family and friends. Glasgow is a great place for families during this time of the year, with so much on offer for both young children and adults. For those wanting to dance and party the night away, the city has numerous nightclubs and parties taking place that will interest everyone no matter your music taste. Click Here for more events in Glasgow. 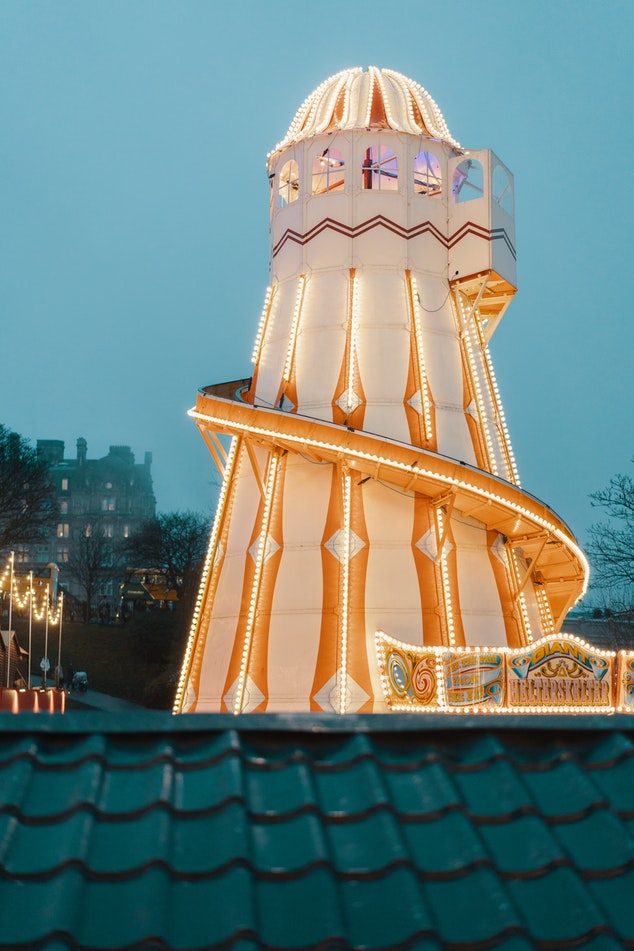 Hogmanay in Edinburgh is definitely one not to miss. It is world renowned as one of the best ways to bring in the New Year. Princes Street Gardens becomes a party in itself, with Ferris wheels and street parties being held all along this area with Edinburgh Castle overlooking it all. A torchlight procession, an Ibiza inspired concert, and stunning fireworks over Edinburgh Castle, Edinburgh has it all for a fantastic Hogmanay. Click Here for more events in Edinburgh.

Where are you staying for Hogmanay? Have a look at our serviced apartments in Glasgow or Edinburgh for the perfect Hogmanay.