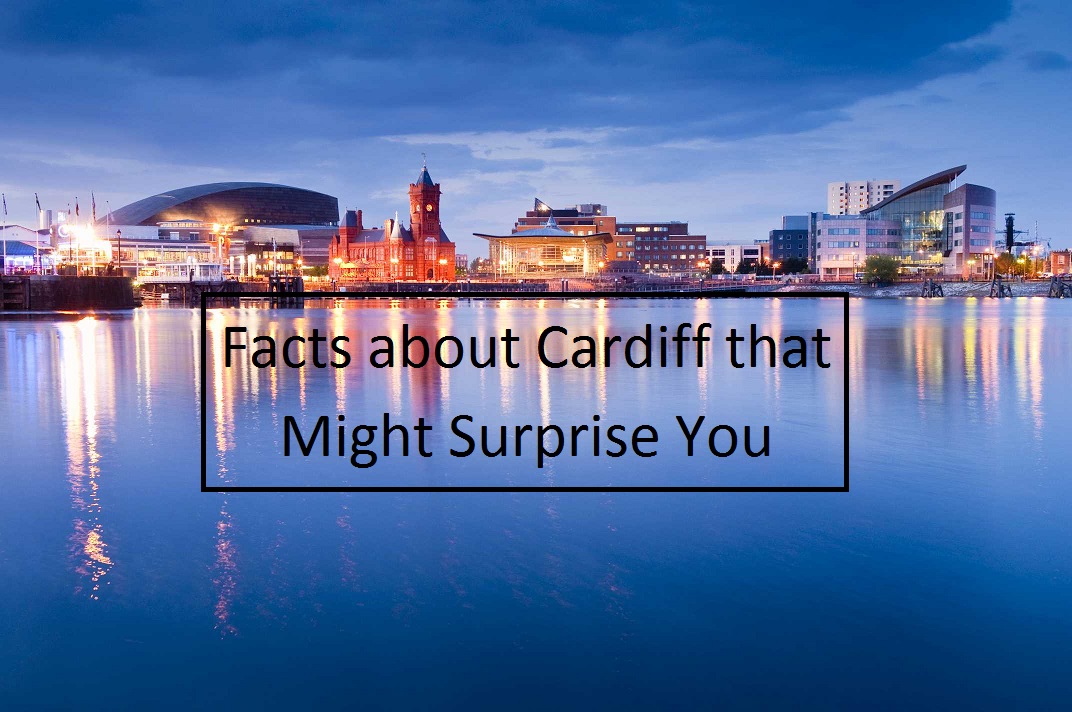 Nestled in beautiful Wales and one of Europe’s youngest capital cities, Cardiff has plenty of attitude. From amazing attractions to radical sports, it is the perfect destination for a city break. Here are 27 facts about Cardiff that might surprise you.

1. Cardiff is the capital of Wales and the UK’s 11th largest city.
2. The city is visited by 18 million tourists every year.
3. It’s the 6th most booked city here at Citybase…
4. …and, according to Visit Britain, the 10th most visited city by international tourists in the UK.
5. In 2011, National Geographic ranked Cardiff the 6th alternative tourist destination in the world.
6. In 2009, Your Magazine voted Cardiff one of the top places to visit because of its attractions and how close they were to each other.
7. 9% of the population in Cardiff speak Welsh as well as English. Great efforts have been made recently to preserve this language, which UN (United Nations) at some point considered endangered.
8. Cardiff was the first Fair Trade capital in the world.
9. The city has on average more hours of sunlight than Milan!

10. Cardiff is also known as the City of Arcades. It has the biggest concentration of Victorian, Edwardian and modern-day indoor shopping arcades in Britain.
11. Principality Millenium Stadium has one of the largest sliding roofs in the world and is the second-largest stadium in the world with a fully retractable roof. It also currently uses falcons to scare off pigeons and small birds.
12. St David’s Centre is one of the largest shopping centres in the UK.
13. Westgate Street in the centre of the city used to be a river. What used to be used asa the town's quay during the 1600s, is where boats would come into the city and dock. THe river was there for so long there was even a small ship built and launched there in 1835.
14. The city has the oldest record store in the world. Spiller’s dates back to 1894 and it used to sell wax records for the newly invented phonograph!
15. As many pubs and bars as there is today, back during the 19th century Cardiff actually used to employee someone to taste beer, Talk about taking your liquor seriously!
16. Cardiff Bay is the largest waterfront redevelopment project in Europe. It redesigned more than 2,700 acres of then derelict land into the attractions we see today and cost over £102 million.
17. You can practice white water rafting inside the city at Cardiff International White Water.
18. Cardiff won the title of European City of Sport twice, in 2009 and 2014.

19. Henry Morgan, better known as Captain Morgan, was born in Llanrumney, Cardiff, in 1635. Yes! In Cardiff, not the Caribbean.
20. Screenwriter Terry Nation, famous for creating the Daleks of Doctor Who, is from Cardiff and grew up in Llandaff.
21. Singers Shirley Bassey and Charlotte Church, as well as comedian Griff Rhys-Jones and footballer Ryan Giggs, were all born in Cardiff.
22. Famous children’s writer Roald Dahl was not only born in Cardiff, he also grew up in Llandaff. There he is also famous for slipping a dead mouse inside a jar of sweets in a sweet shop where the shopkeeper was particularly unkind to him.
23. Doctor Who is currently filmed in Cardiff.

24. Cardiff became the capital of Wales in 1955. It’s Europe’s smallest and one of its newest capital cities.
25. The first £1million deal was closed in Cardiff Coal Exchange in 1907.

26. In 1897, Cardiff Corporation had on its books a city mole-catcher, responsible for, you guessed it, catching the city’s moles!
27. The Wales Millennium Centre has won the Loo of the Year Awards twice. Who knew you could visit an award-winning toilet?!

OUr Citybase serviced apartments in Cardiff are the ideal spot to kick back and relax after a long day of exploring the city. especially when you can cook and eat when you want with your own fully furnished kitchen and living area. Cardiff is full of wonderful facts and activities you can't find anywhere else! You can even check out our other blogs on Cardiff to give you a few ideas on what to do in the city next. 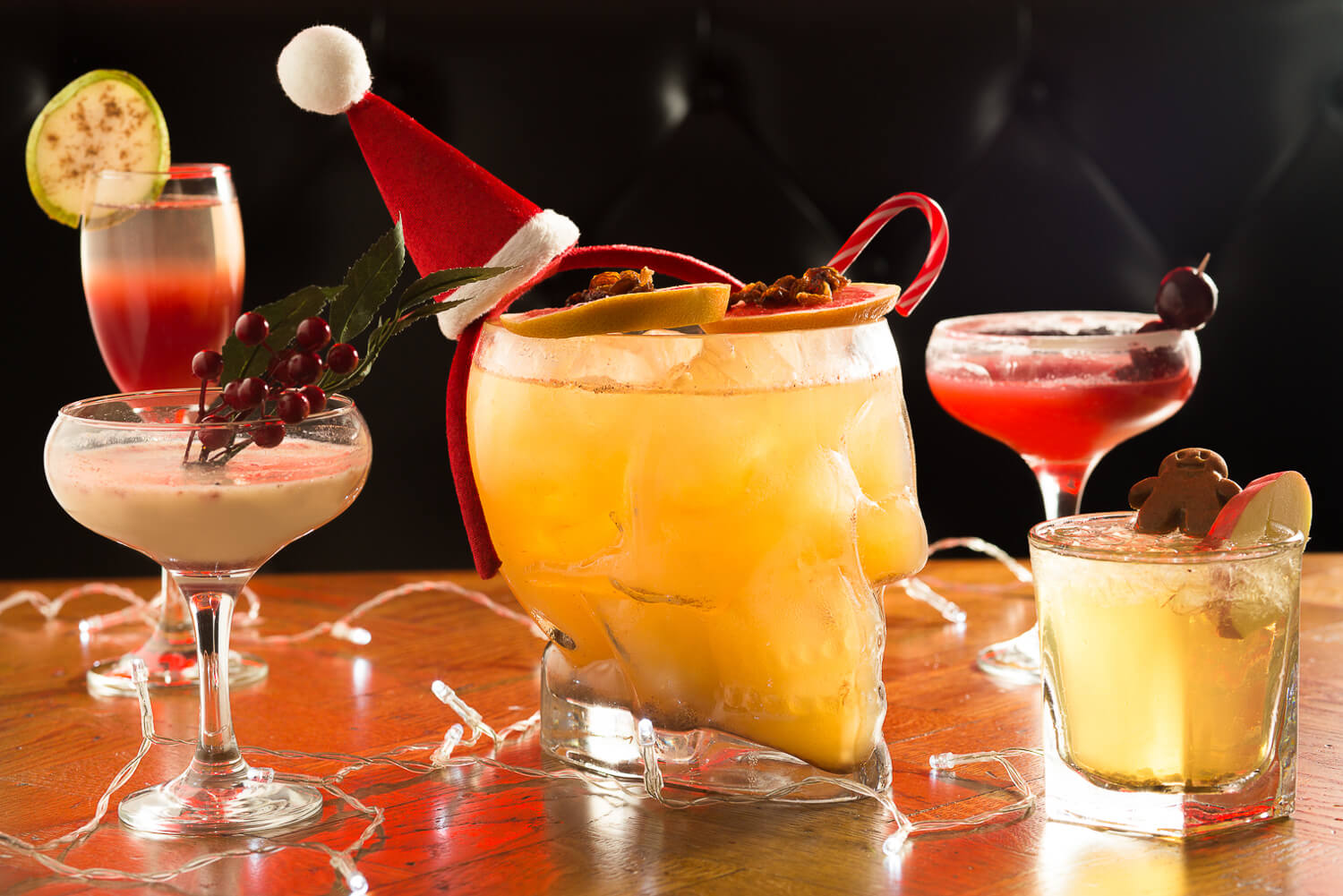 Top 6 Bars to Enjoy a Festive Cocktail in Glasgow 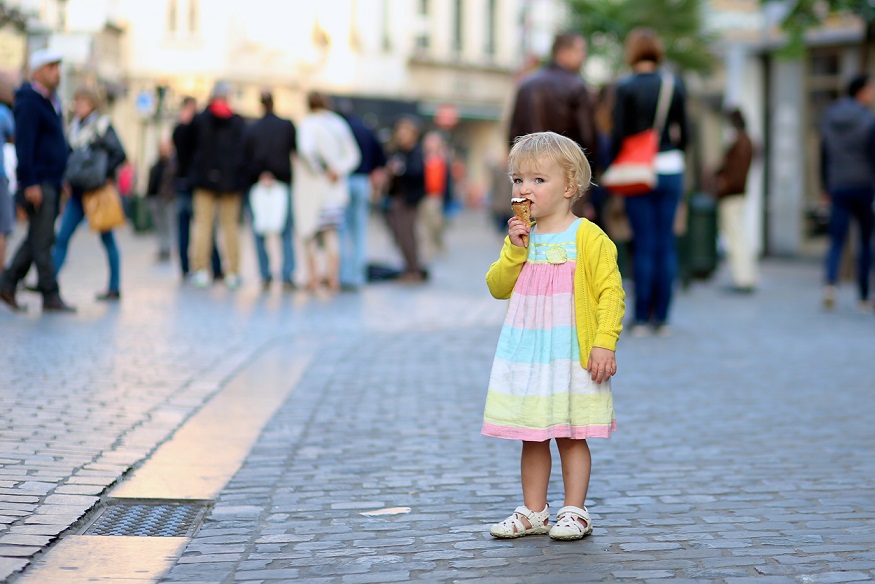 Things to Do with a Toddler in Manchester