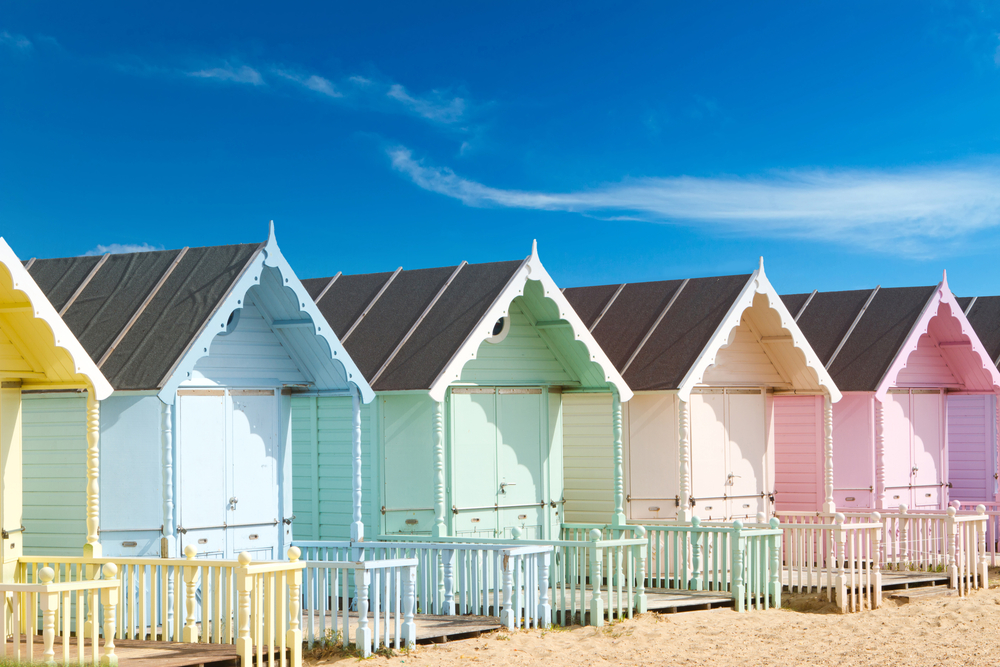 Holidaying is something which us Brits are seemingly very good at and regardless of whether we're staying in a service apartment, a hotel or even at a holiday park and the majority of us try and have at least one holiday each year.

We were wondering, however, how the UK's holidaying habits have changed over the past 100 years and, upon doing the digging, found the evolution of the 'British Summer Holiday' to be a little more intriguing and surprising than we expected.

From the rise of Butlins through the launch of the budget airline to the diverse popularity of where today's generation head to on holiday, there's no denying that there's been some huge habit changes.

We took a look at the What, Where & When of UK holidaying habits and put it together in the form of an infographic: