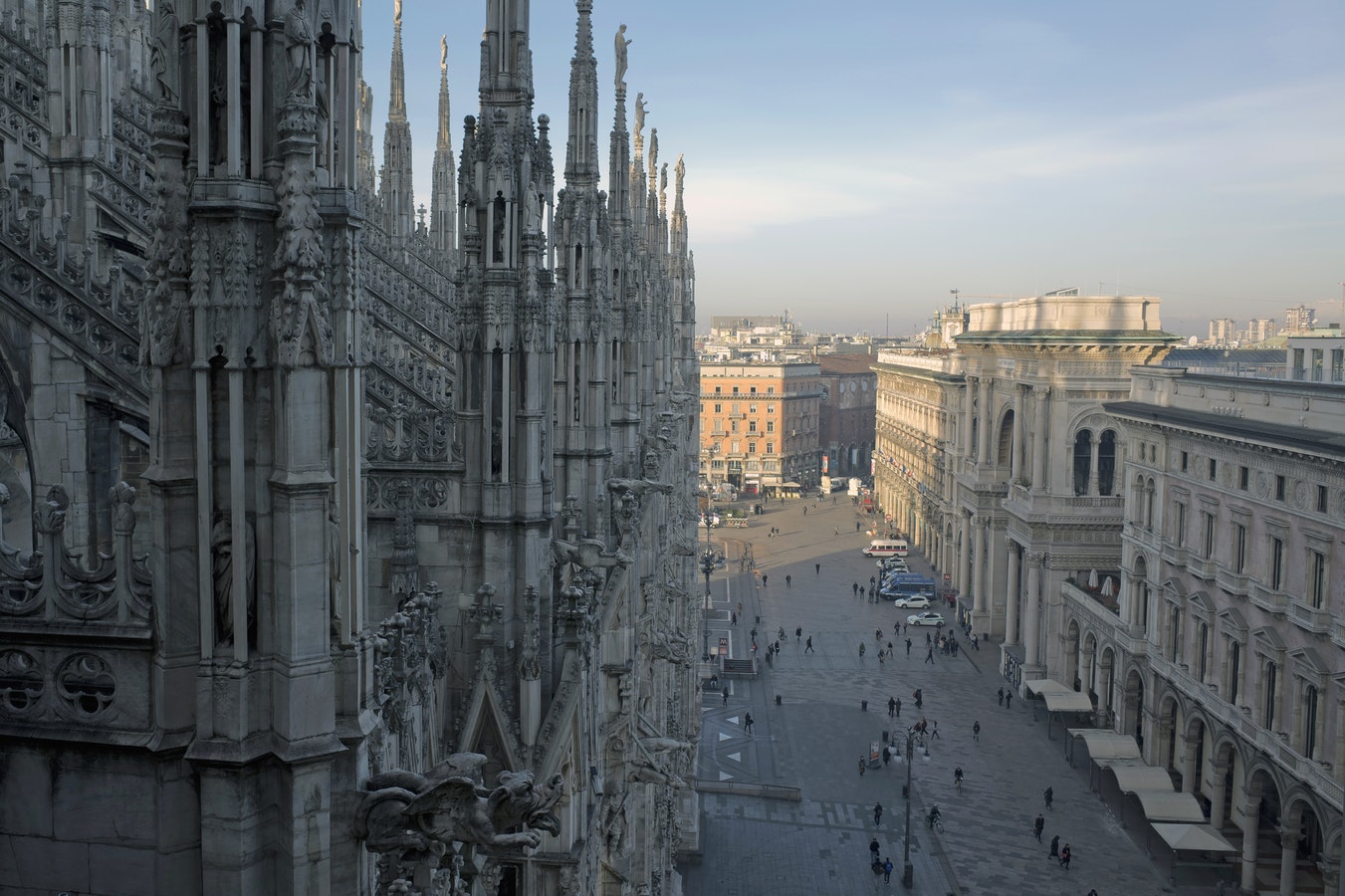 Milan, Italy, is a hub of international high-end fashion, business, and design. Renowned for its elegance and spectacular architecture, Milan is a sensational city that is brimming with underrated beauty. Milan in pictures only gives you a brief idea of how breathtaking this city can be. 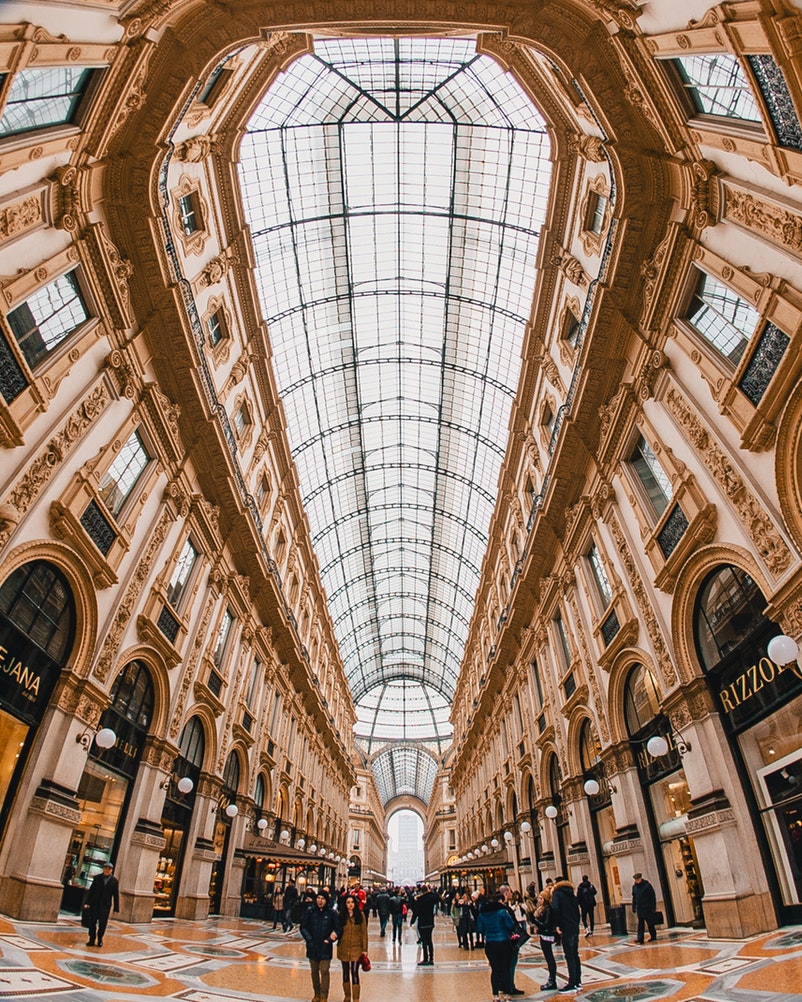 Milan's Galleria Vittorio Emanuele II is an iconic landmark which was named after the first King of the Kingdom of Italy, and is considered by many to be a symbol of Italian unity and community. It is also one of the oldest shopping malls in the world. 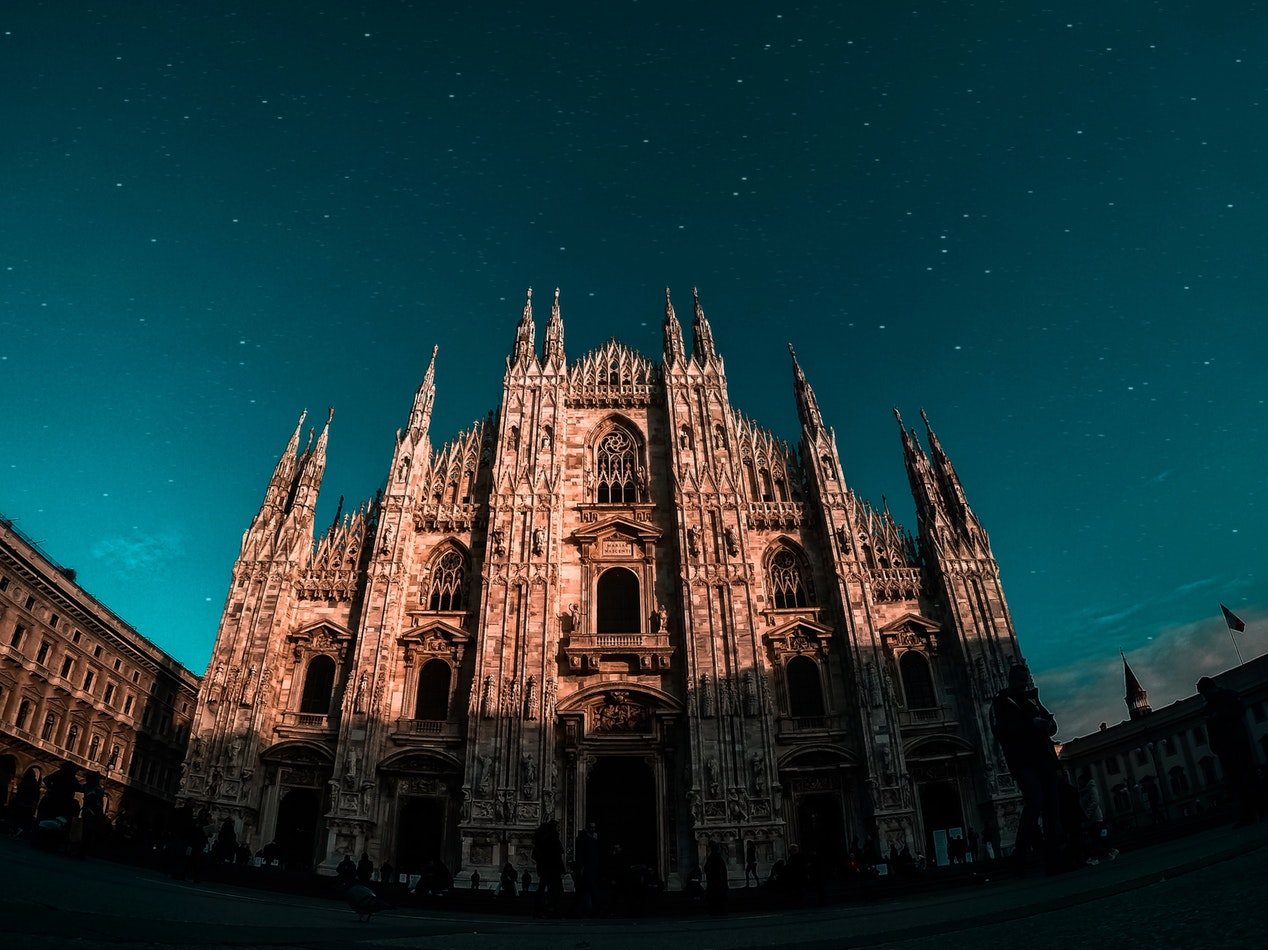 Milan has many striking buildings. Milan Cathedral has to be part of the Milan in pictures, this powerful building dates back to 1386 and took nearly six centuries to complete. 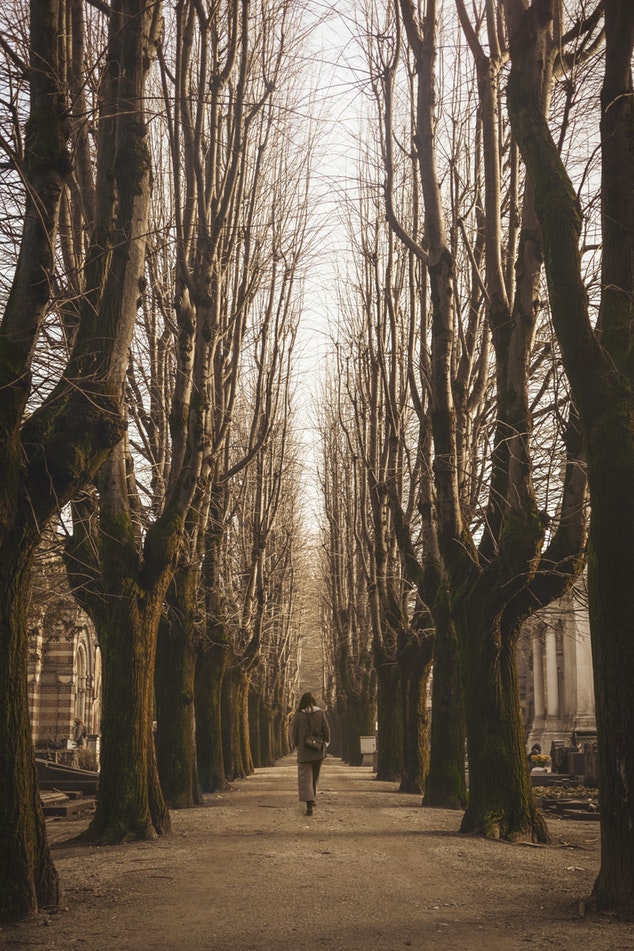 But Milan's beauty doesn't just come from man-made buildings. Hauntingly beautiful scenes can be found throughout the city, all created with nature in mind.

Sometimes it's the little things that make this city so significant. The canal in the district of Navigli is criss-crossed by little bridges, one of which is adorned with love locks. It's not just about the city either, the skies in Milan have their own agenda. An agenda that makes Milan look even more incredible. Milan Cathedral isn't the only beautiful church in the city. Santa Maria del Carmine is a gorgeous and peaceful church in the centre of the city. Built in the 15th-century with a baroque interior featuring detailed paintings and sculptures. 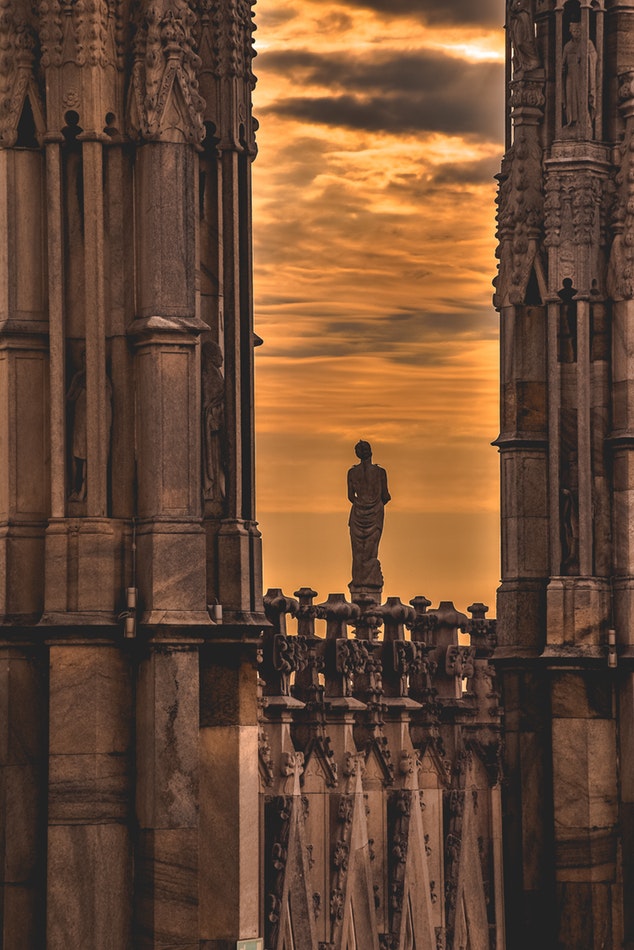 Oh, and did we mention the sky. 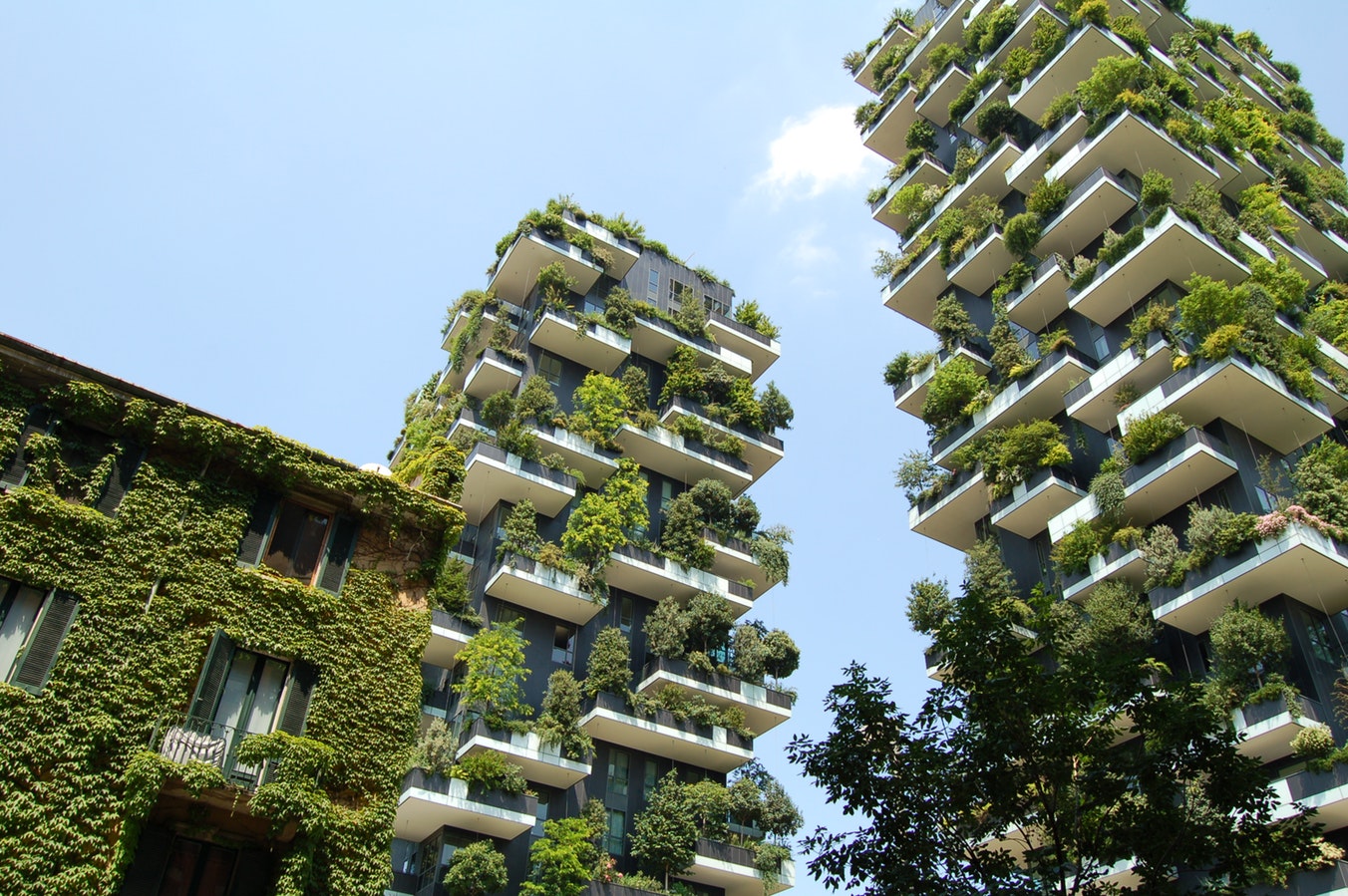 This city sometimes gets confused with which way forests should grow. This "vertical forest" is the brainchild of Stefano Boeri, and combines high-density residential developments with trees in the city centre. These two towering skyscrapers are home to over 900 trees. Even the food in Milan deserves a Milan in pictures mention. You can't miss out on the handmade pizzas. Although, sometimes it may rain. Rain it seems, just adds to Milan's elegance.  If you are not a pizza fan, then we are sure you will find something to tantilise your tastebuds. 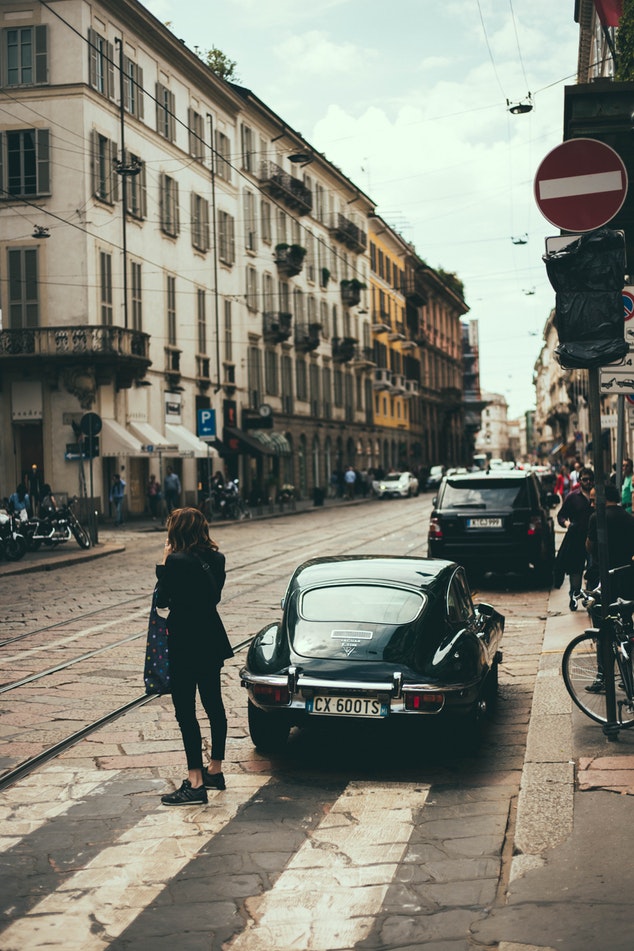 With old streets, wherever you go in Milan you are sure to be blown away by the charm and character of the city. There are now just five active canals in Milan, but once upon a time the canals would have made Milan a rival of Venice.  The street art is one of a kind. It's just really one of a kind. If this city wasn't great already, it is also home to Sforzesco Castle, a 15th century castle, formerly one of the largest citadels in Europe. 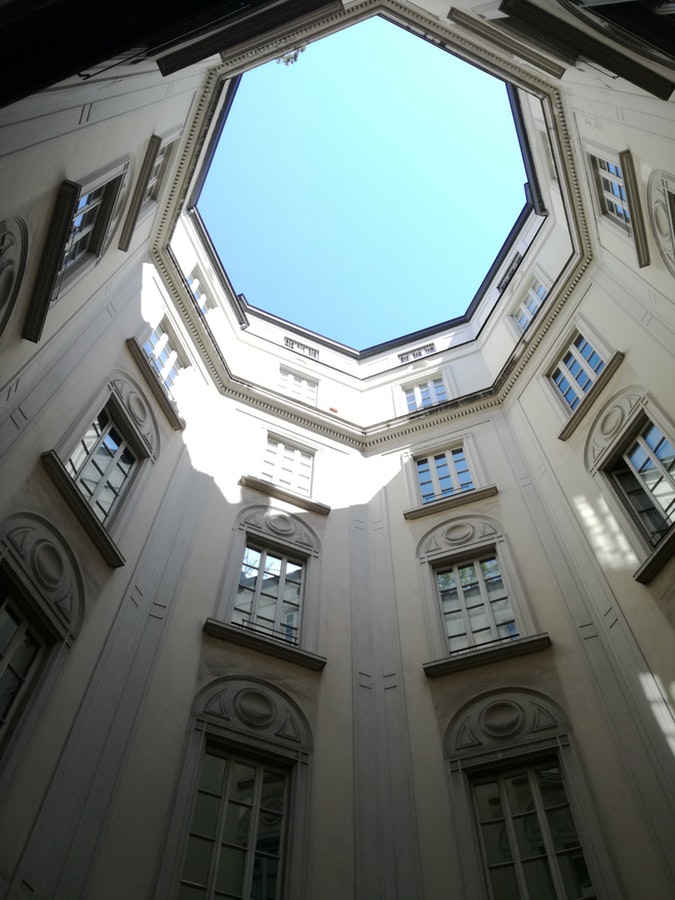 The beauty of this city is shy, often the most spectacular places are hidden out of sight for you to discover. 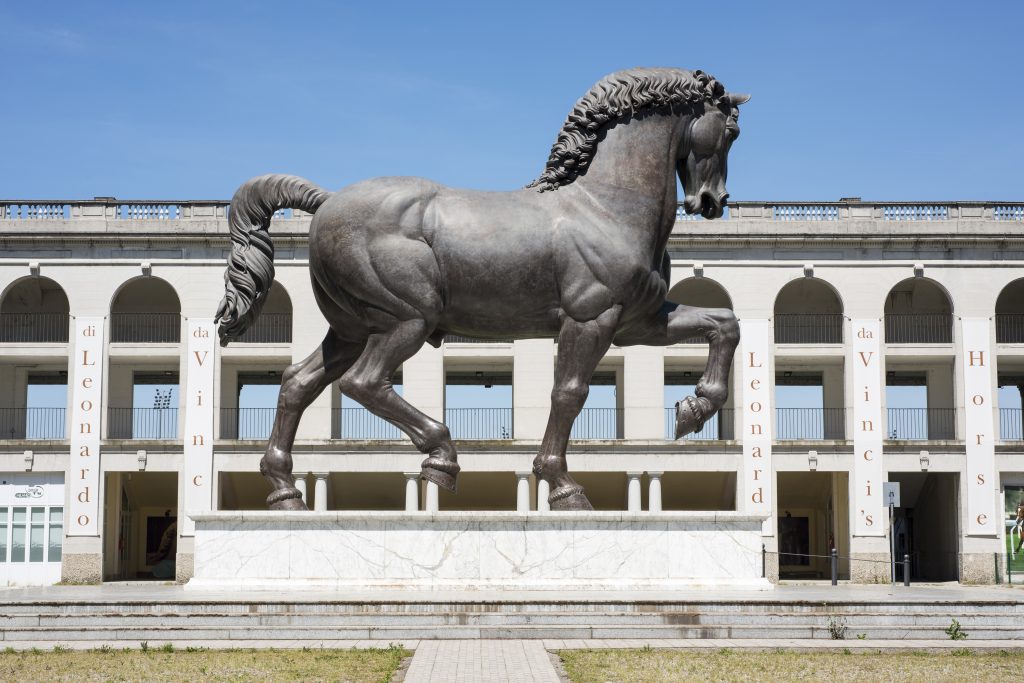 The art is out of this world. Leonardo Da Vinci's horse was supposed to be the largest horse sculpture in the world but was never fully finished. However, the horse still towers at 25 feet tall on a marble pedestal. Sometimes the  more hidden the gem the more beautiful. 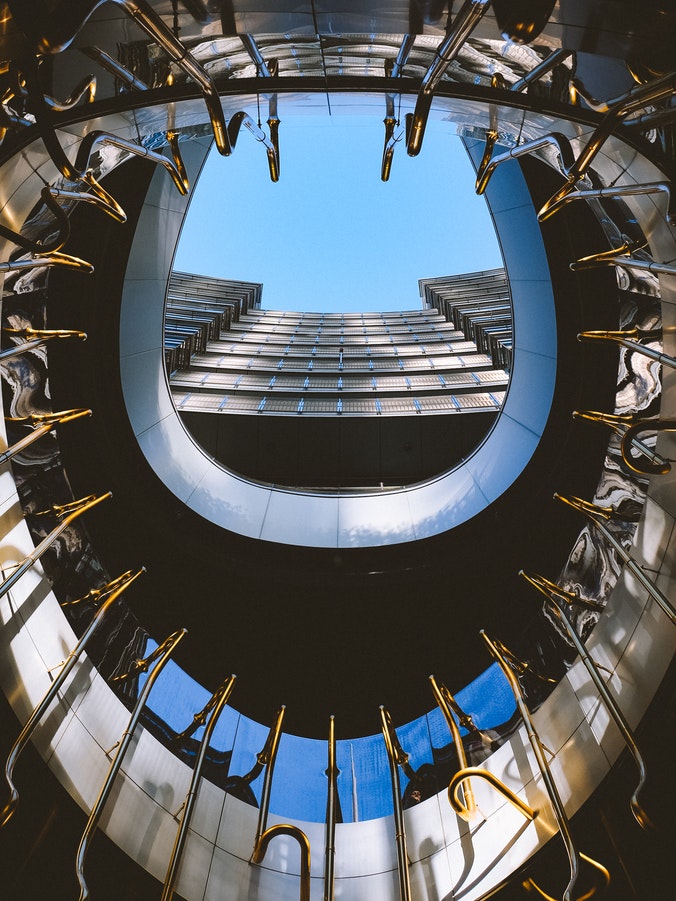 Even the modern architecture is unbelievable. 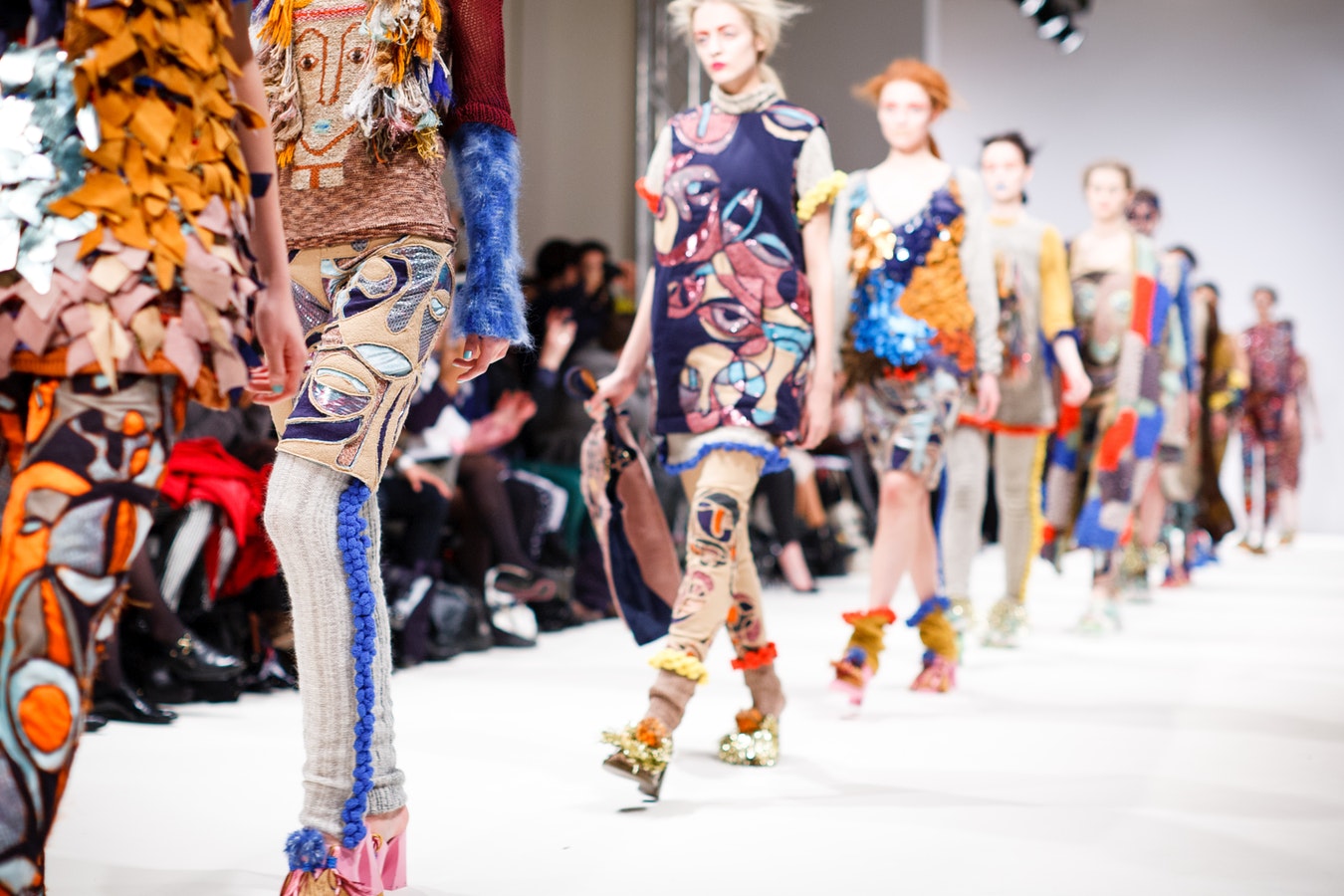 Of course a Milan in pictures post wouldn't be complete without a nod to their spectacular fashion weeks.

Why not have a look at our other Milan content?

Need a serviced apartment for your perfect stay in Milan?