What to do in Manchester

The acclaimed historian A.J.P Taylor once said that Manchester was the only city in Britain that could look London in the eye. He was referring to Manchester's role in the industrial revolution. However, it's worth emphasising that this great Northern city has developed into a hub of social and cultural activity in more recent times. Modern-day Manchester boasts a variety of art galleries, dining establishments and entertainment venues to rival any other city in the British Isles.

It's possible to gain an appreciation for the historical development of Manchester while touring major sites such as the town hall and Cathedral. You can observe the splendid Gothic architecture and the decorative Manchester murals which were created by Ford Maddox Brown. You may also take the opportunity to view the great range of historical exhibits at the Roman settlement of Castlefield.

The cultural experience may continue with a tour of Manchester's main art gallery. You'll be able to view impressionist and classically inspired paintings by national masters such as Gainsborough and Wynford Dewhurst. You might also be keen to view the collection of weird and wonderful contemporary artworks at the Bureau gallery.

Those of you with a passion for sports will undoubtedly be excited about the prospect of visiting Manchester's highly impressive stadiums. You may start off with a tour of the trophy room and a walk through the player's tunnel at Old Trafford. Then showcase your commentary skills and view the 1966 world cup ball at the National Football stadium. There may even be time to watch Lancashire in a frenetic T20 cricket match.

You'll be absolutely spoilt for choice when it comes to fine drinking and dining establishments in Manchester. It might be tempting to try the fantastic range of ales available at the traditional pubs. Or perhaps you'd rather spend a romantic evening at one of the luxury restaurants. Enjoyable evenings may be rounded off with live music at Manchester's magnificent concert halls and nightclubs.

We have an excellent selection of serviced apartments throughout Manchester so whether you want to be close to the Phones 4 U Arena, in Salford Quays or next to all the shops we have the apartment for you. 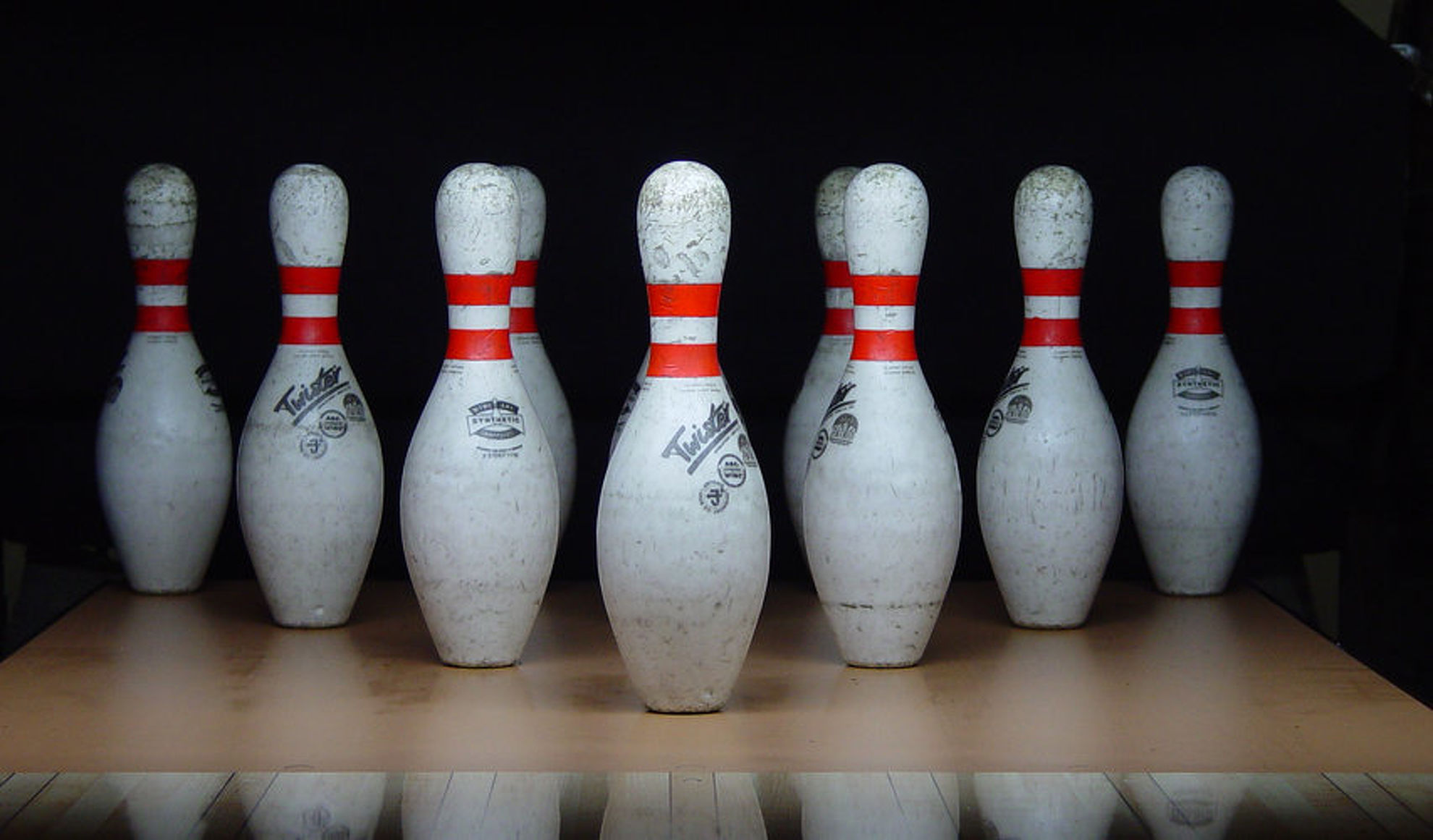 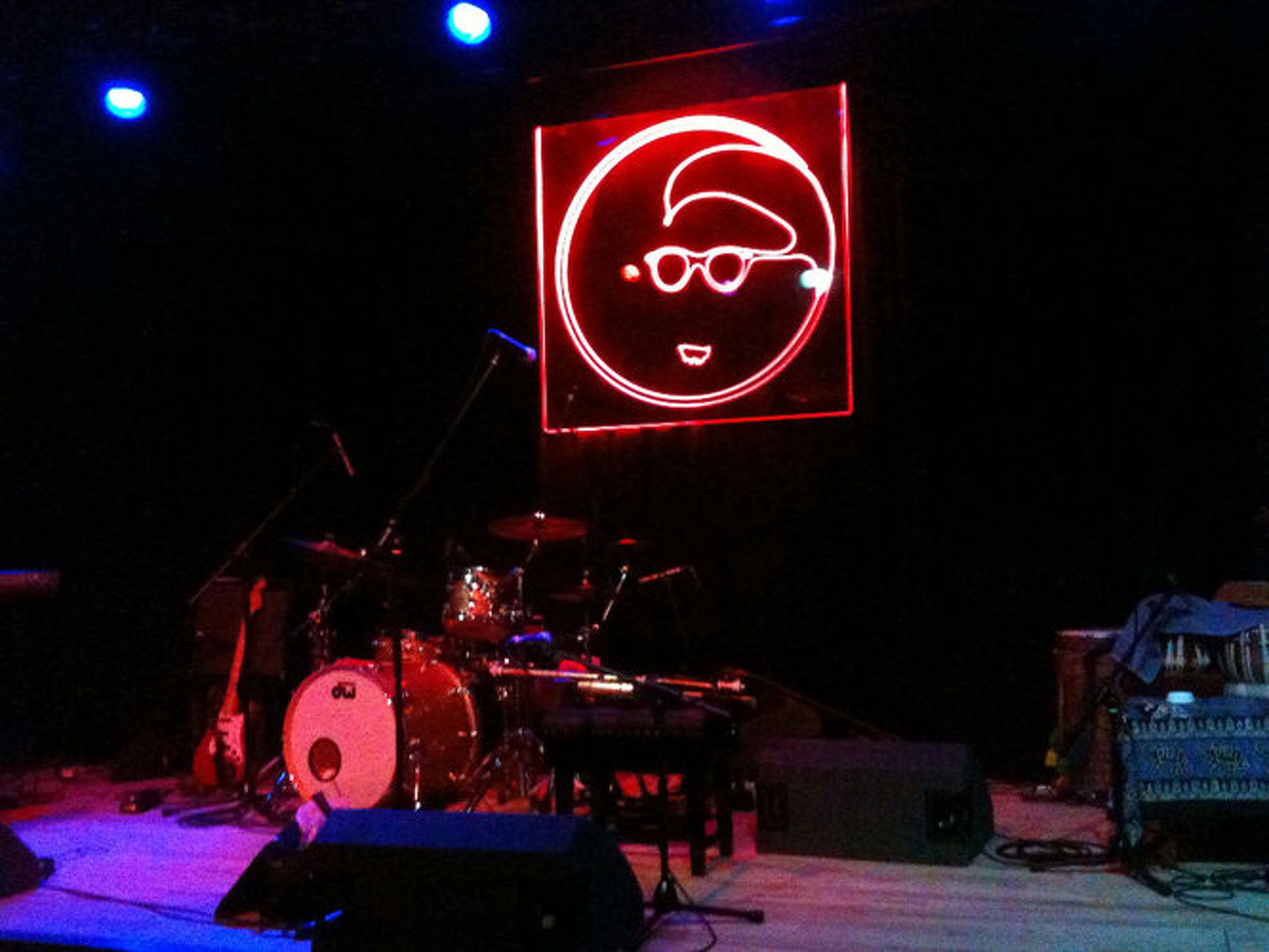 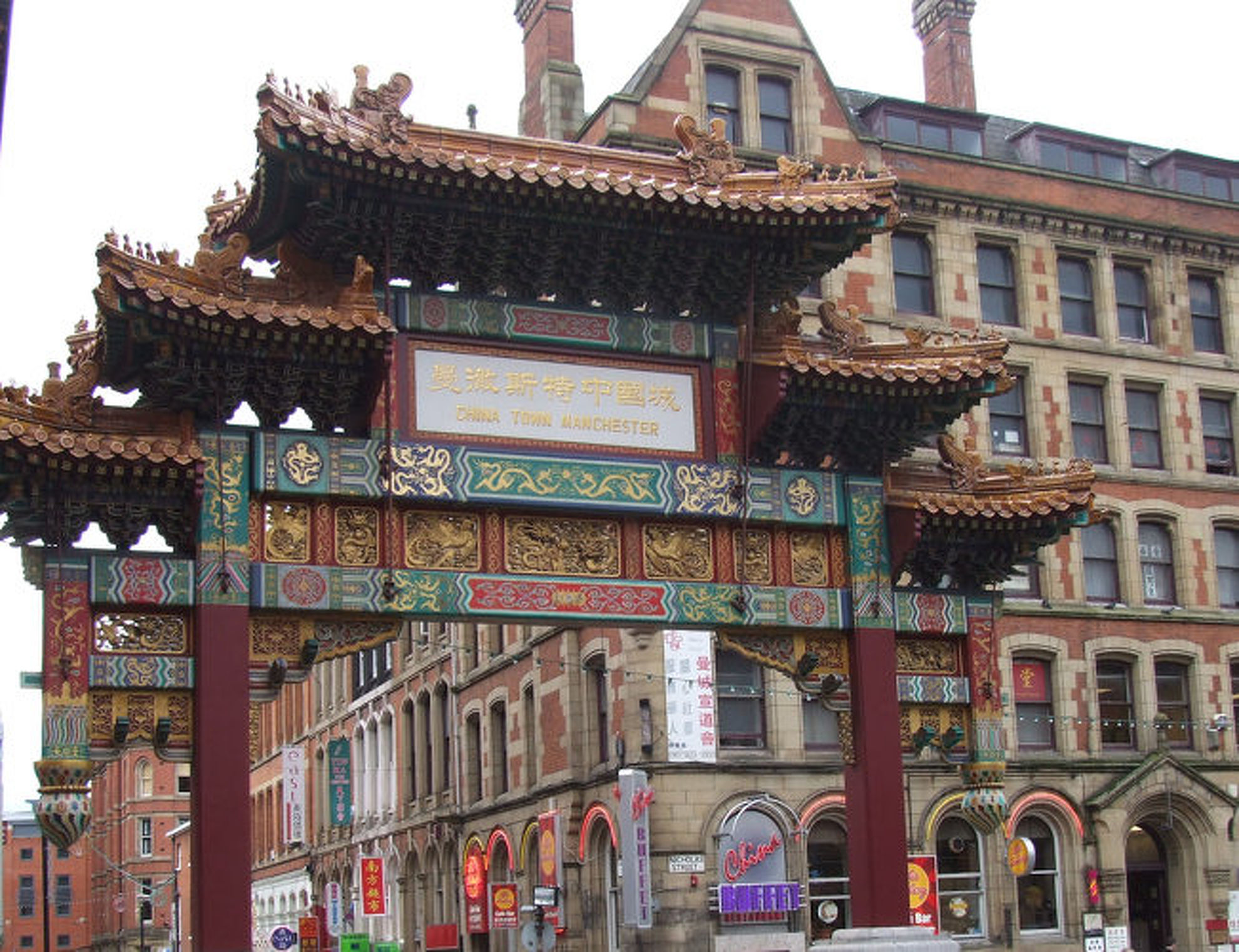 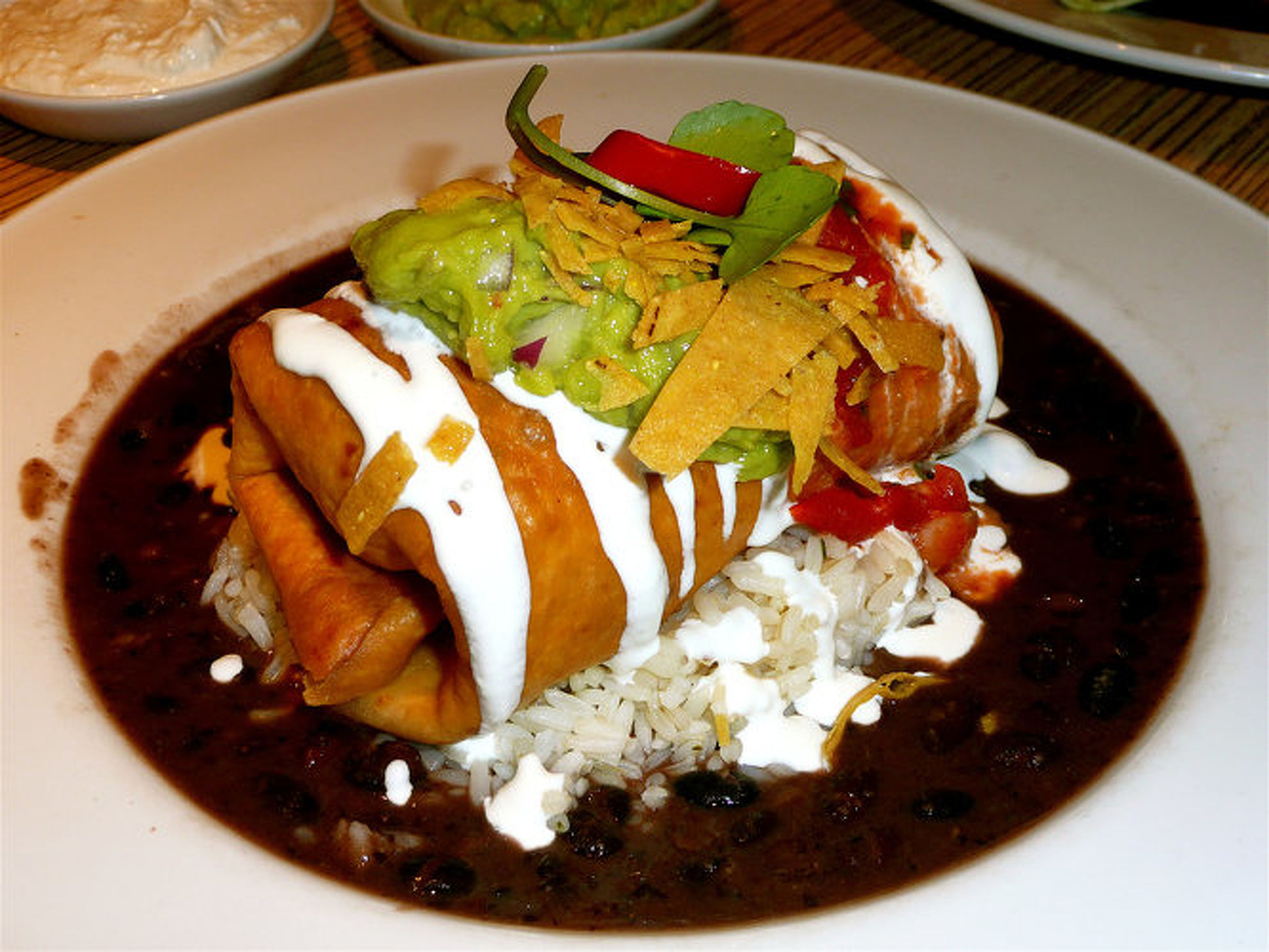 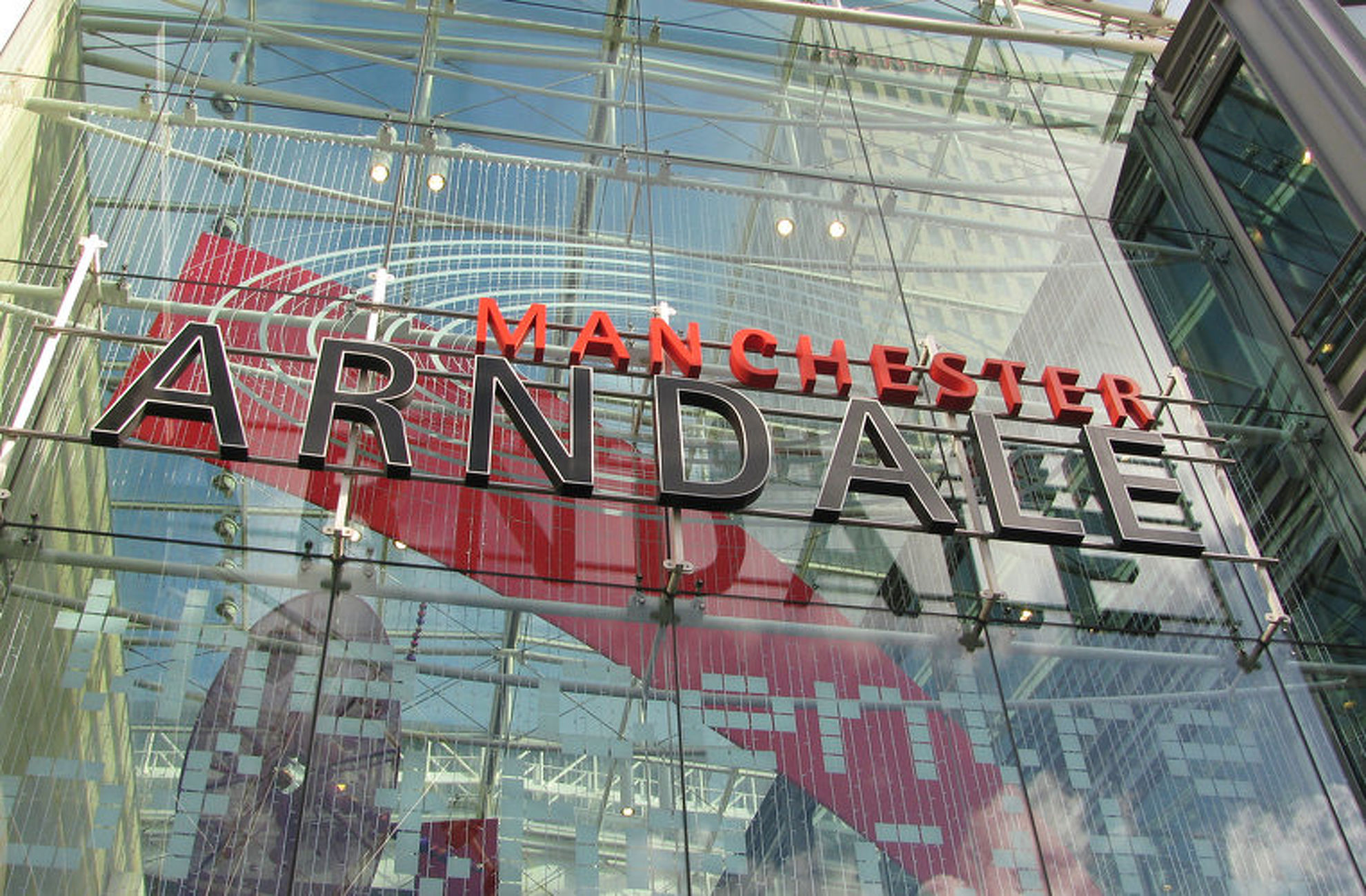 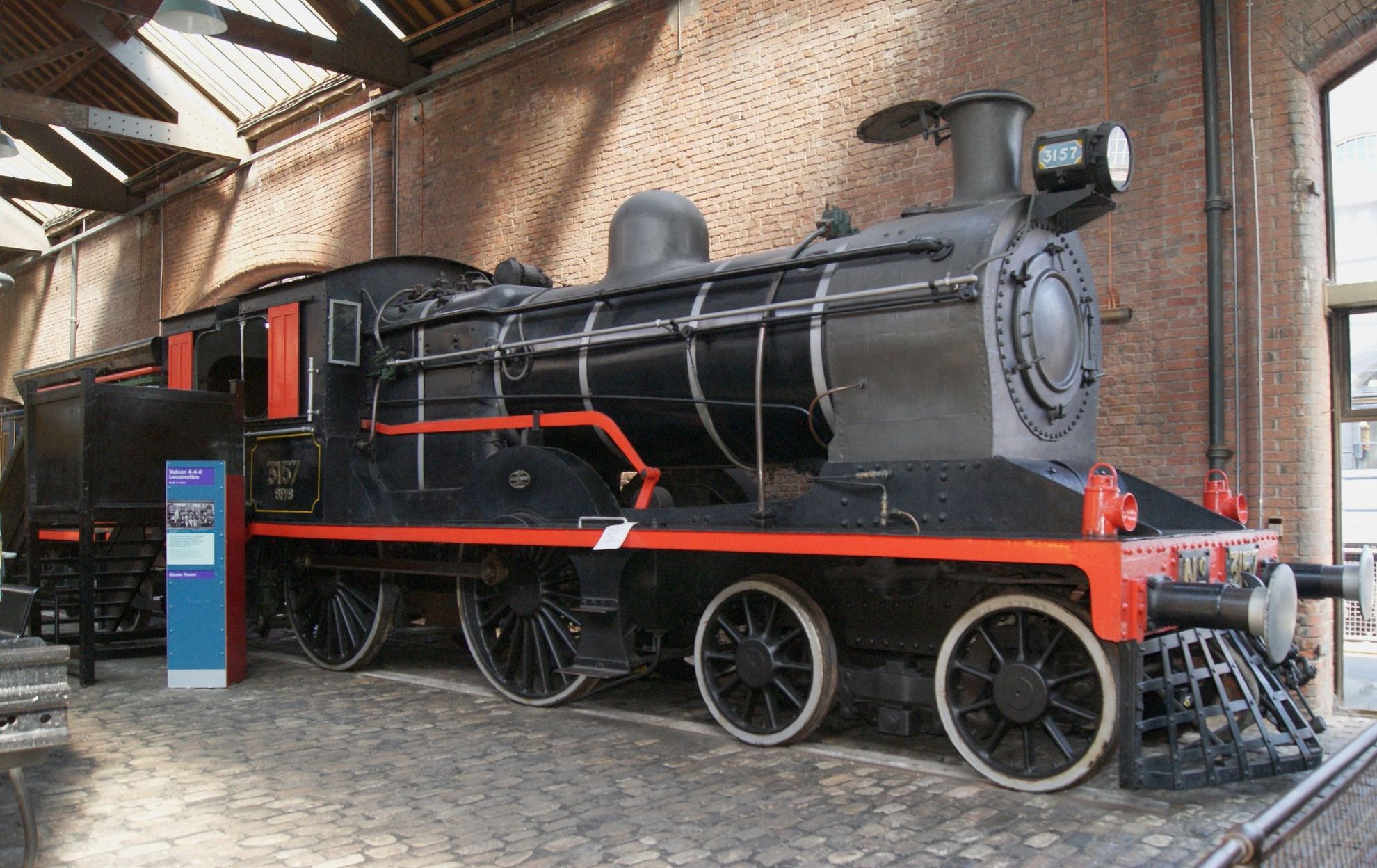 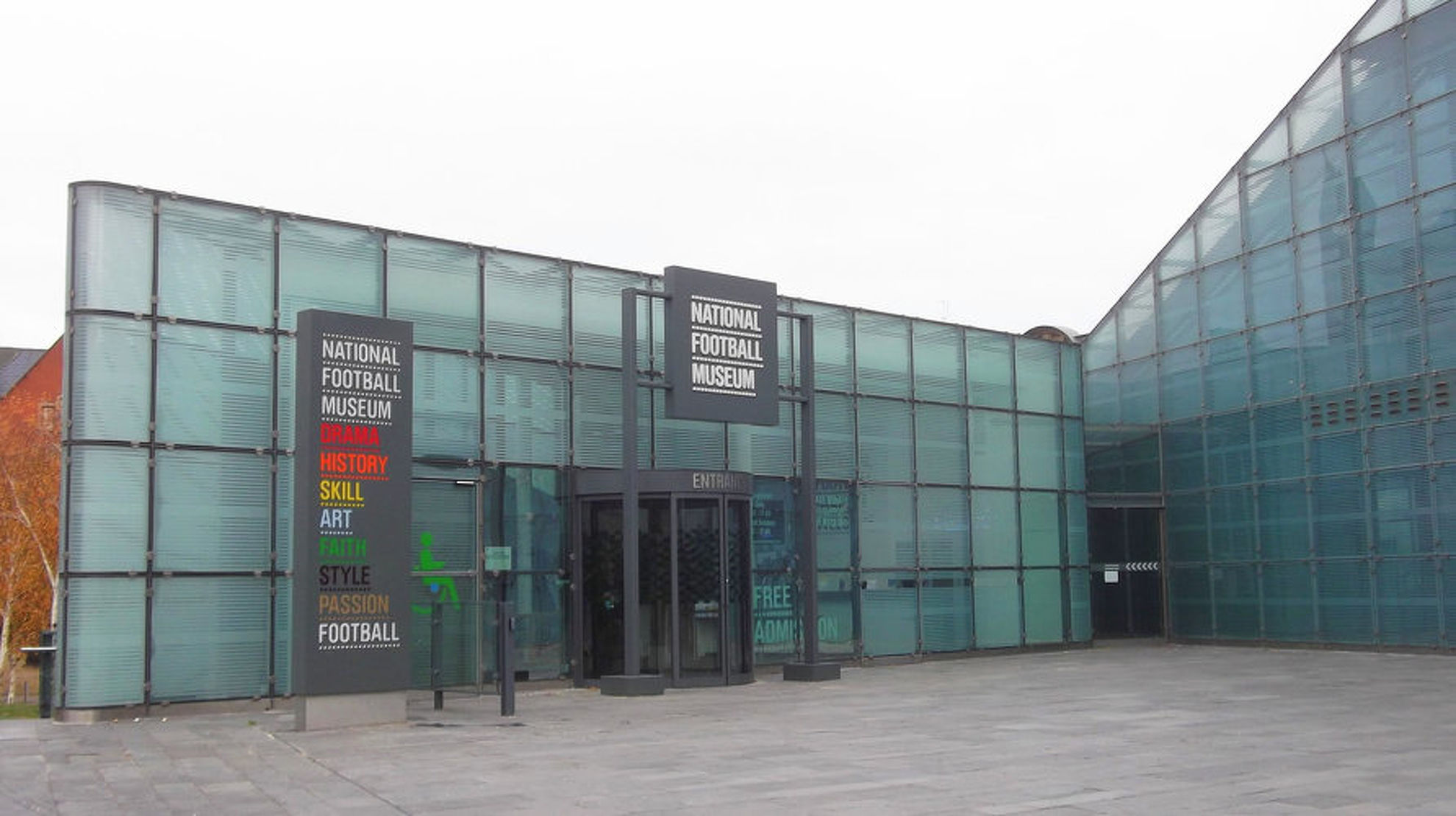 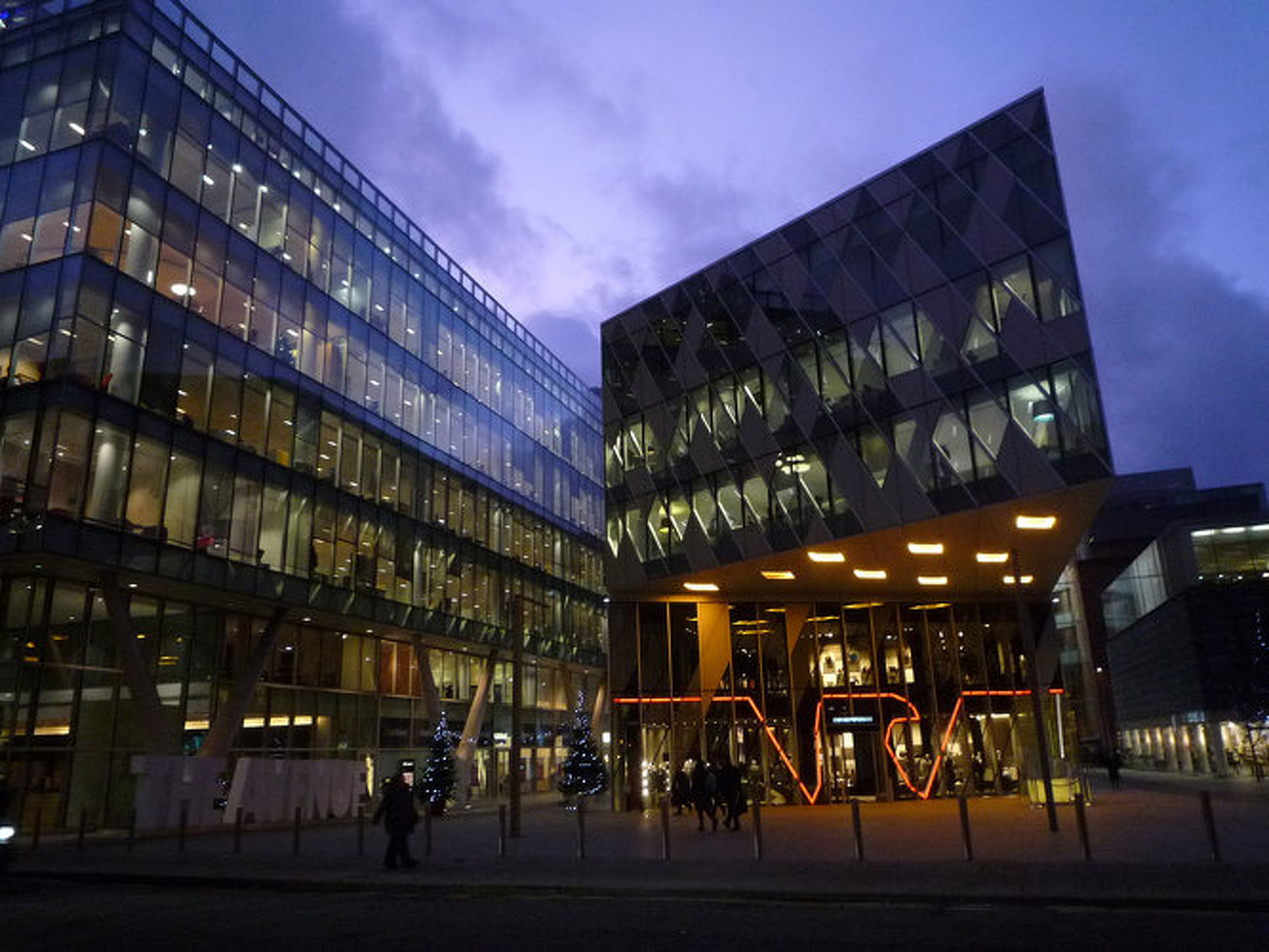 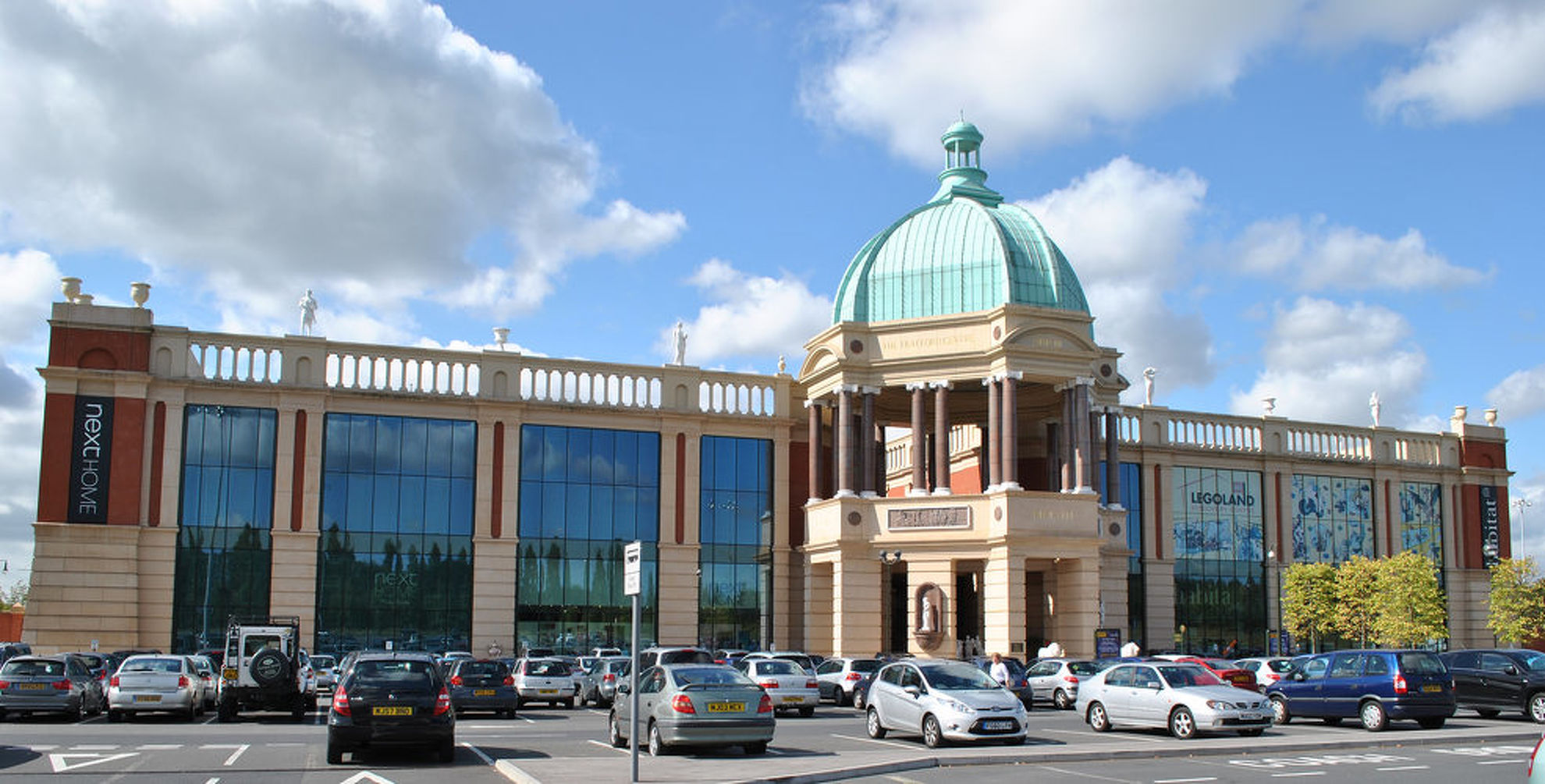 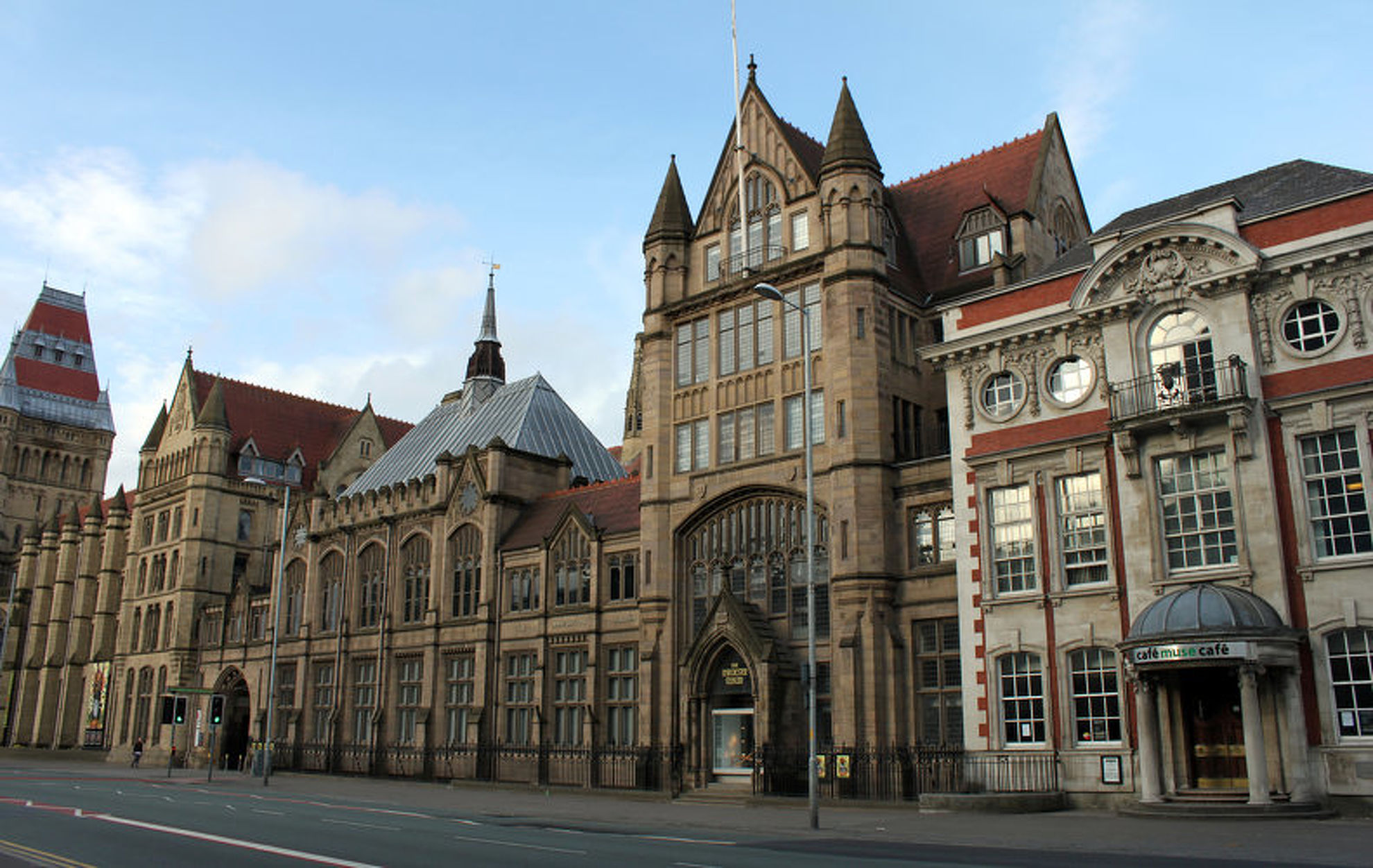