These apartments are located just outside central Leeds in the suburban area of Bramley; these apartments offer guests a peaceful place to relax after a day of enjoying the exciting attractions of the city. Central Leeds can be reached quickly and easily from Bramley train station which is a 15 minute walk away from the apartments. Once in the city centre guests will be able to explore iconic cultural attractions such as the Royal Armouries Museum and Leeds City Museum. Trinity Leeds, a huge mall with a massive array of shopping outlets, is also a major tourist destination.

These two bedroom apartments are cosy and welcoming with large living areas complete with an HDTV. All apartments are fitted with double beds and bathrooms feature a shower over the bath. Kitchen areas are fully-equipped and feature an electric fan oven, microwave, dishwasher and washer/dryer. Guests will be provided with access to free wireless internet and a free welcome pack will also be supplied upon arrival. Free on-site parking is available and housekeeping is carried out once a week.

* Please note that there may not be photos of every apartment. Sizes, furnishings and standards can vary.
View All

Enter a postcode, street name or point of interest into the box to see the distance/directions to that place from this apartment
Directions to {{ directionTo }} from {{ directionFrom }} ({{ currentTravelMode }})

Cancellation received at any time will be charged at 100% reservation value
Cancellation possible up until {{ currentCancellationPolicy.deadline }}

Full payment will be taken at the time of reservation.

Please enter your dates to get the best available rates. 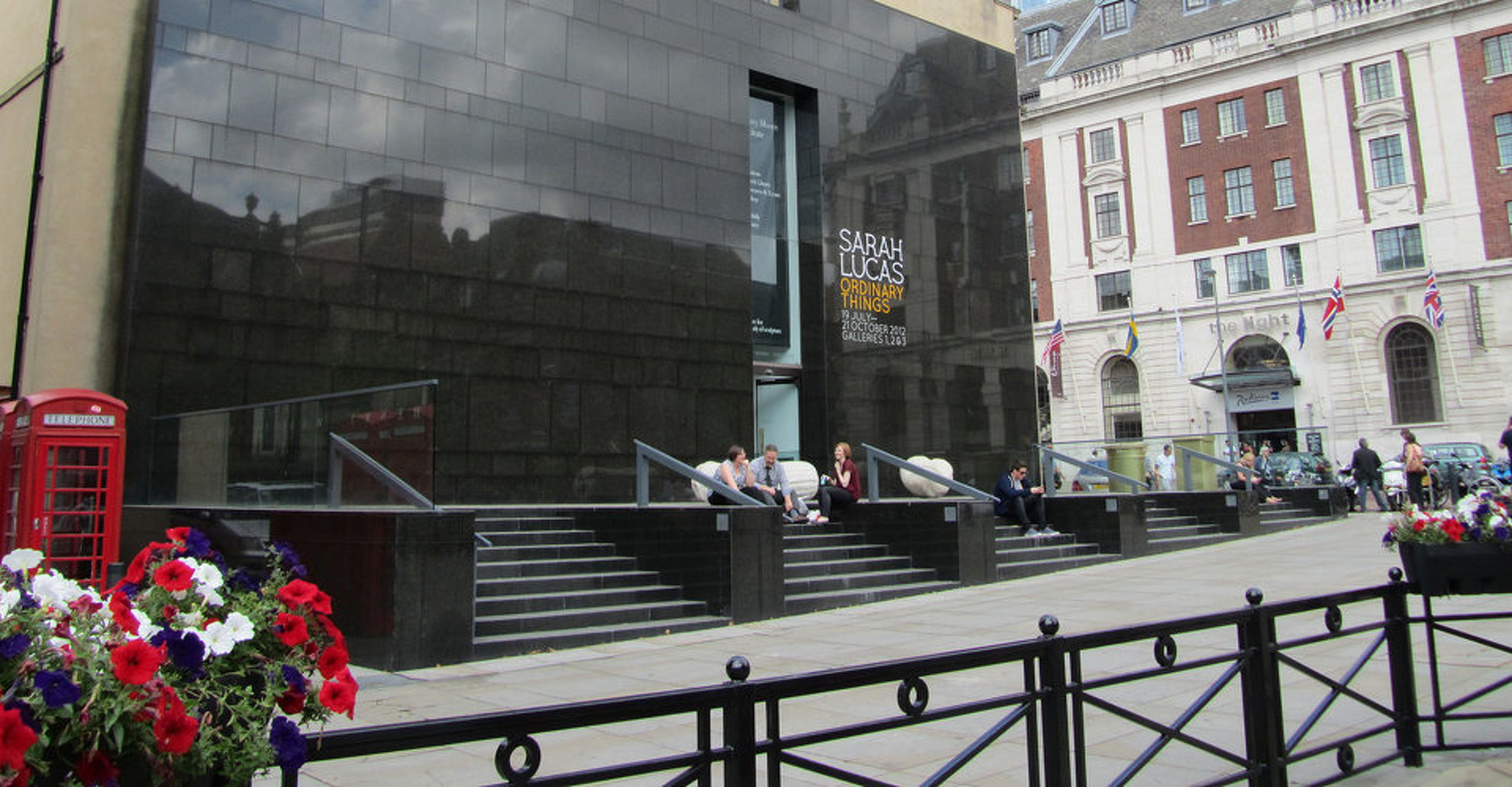 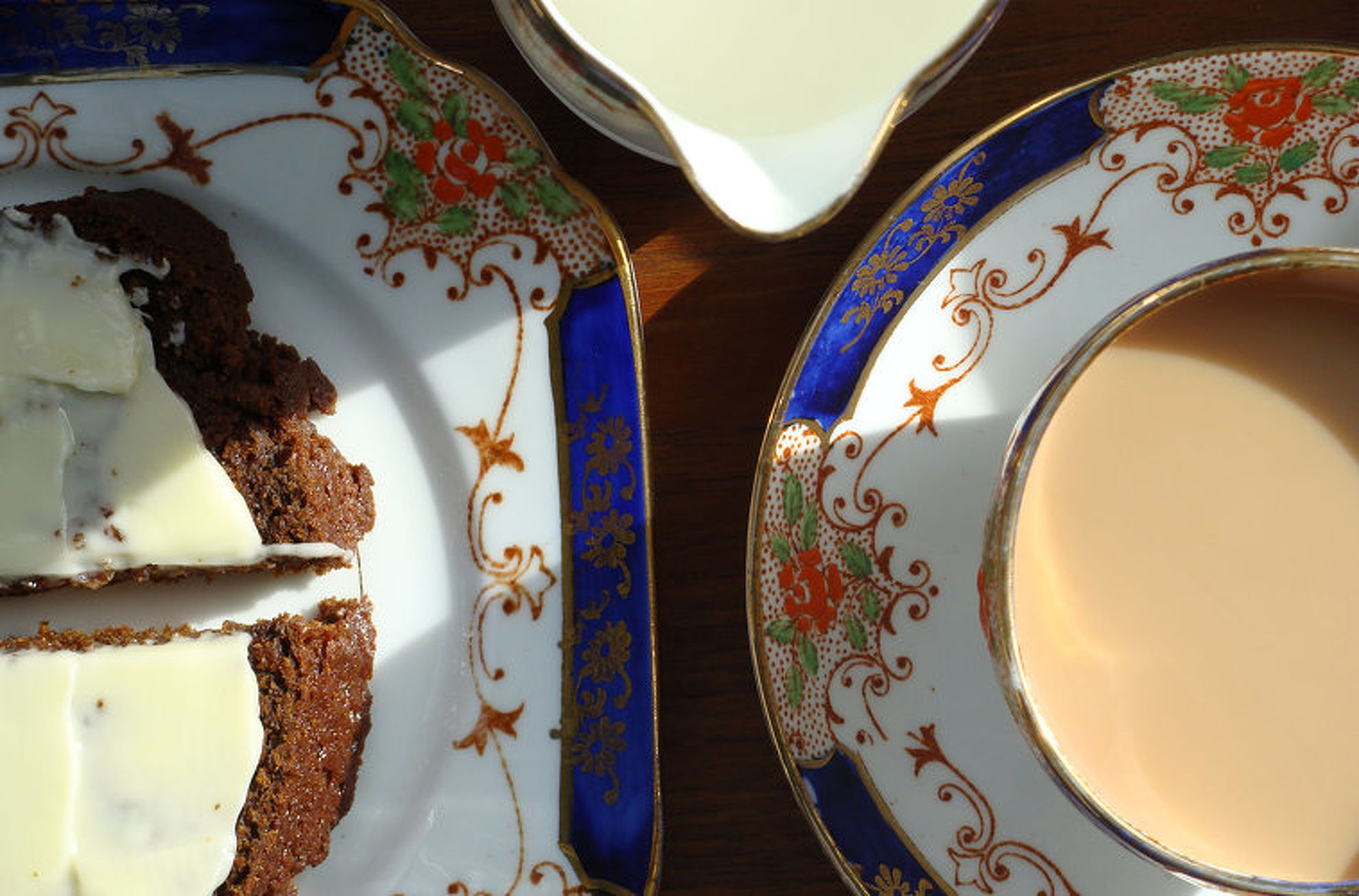 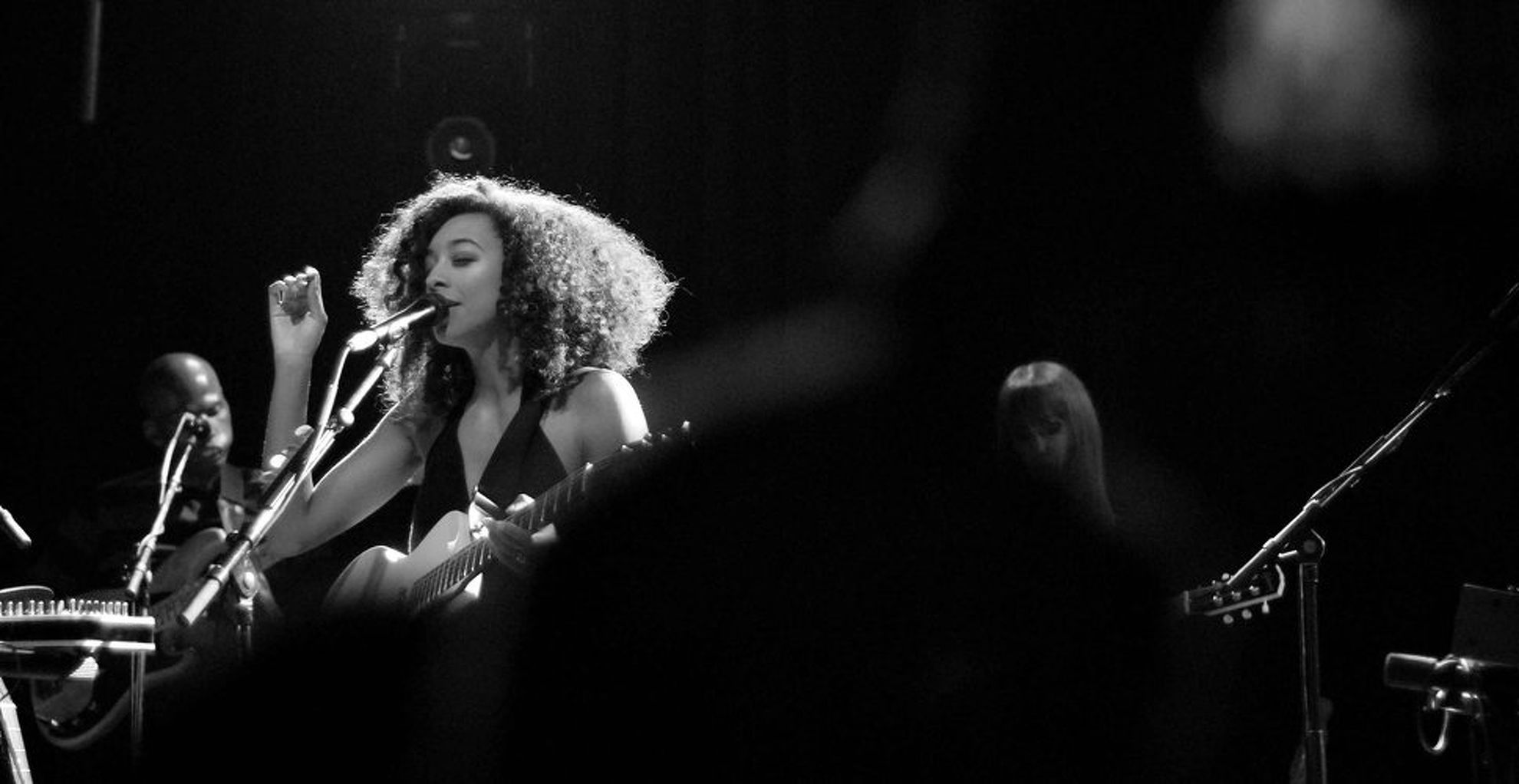 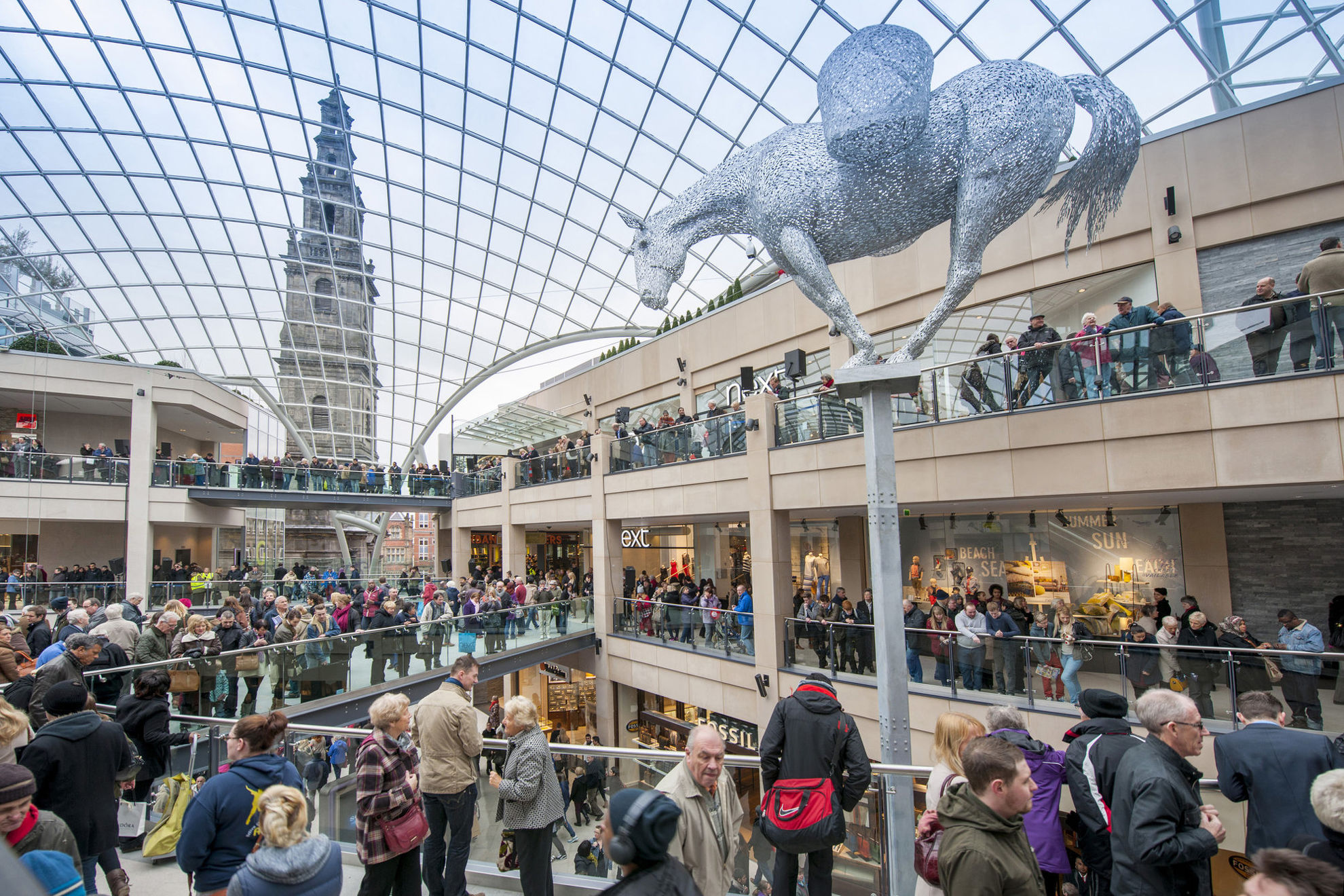