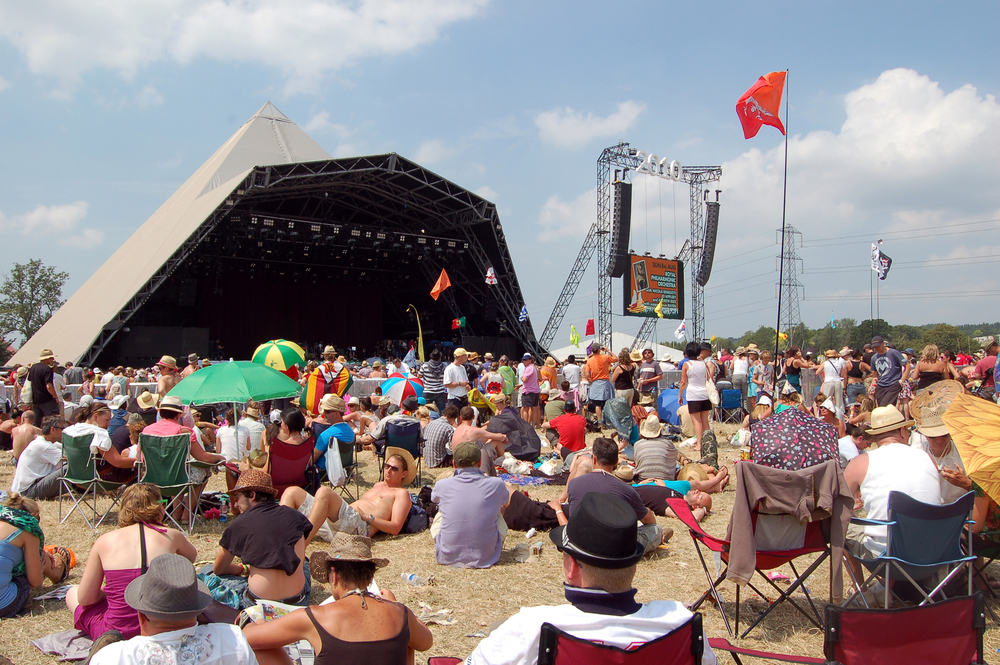 It goes without saying that Glastonbury is one of the biggest and best festivals in the world, but not only is it ridiculously difficult to get tickets for, but it also doesn't come cheap!

This year Glastonbury takes place between the 22nd and 26th of June and tickets will set you back £228, so we set about to see if you could get better value by casting your net further afield to some of Europe’s top festivals.

(We’ve looked at standard ticket prices as well as how much it would cost to travel to the festival the day before it starts and depart the day after it finishes either by rail or air as of 06/06/2016).

Glasto is one of the best-known festivals in the world, and this year will welcome some of biggest names from every genre of music imaginable, including headliners Muse, Adele and Coldplay as well as the recently reunited LCD Soundsystem and Jeff Lynne’s ELO playing the legend’s slot.

Pukkelpop is known as a real trendsetter among festivals and boasts a lineup featuring some of the best alternative and mainstream artists. It takes place near the city of Hasselt, just over an hour on the train, but your ticket covers your train costs once you’re in Belgium courtesy of the £69 Eurostar.

Possibly the best value festival we found was Rock en Seine in Paris, one of France’s biggest and best.

The impressive headliners and diverse undercard are reason enough to check out this festival, even before you consider the fact that you can pick up a ticket for less than half the price of Glastonbury, and get a cheap flight across the channel. (Cheap Eurostar options are also available).

The snappily titled “A Campingflight to Lowlands Paradise” (better known as Lowlands) is about an hour out of Amsterdam and largely draws a Dutch audience, but at these prices, and with acts such as Disclosure and LCD Soundsystem it might soon start to attract more Brits!

Taking place in the glorious Lisbon sun, Super Bock Super Rock is the perfect way to combine the top festival experience with a proper summer holiday, with its Mediterranean climate and proximity to the beach!

Best of all, it costs only two pounds more than your Glastonbury ticket!

Another festival which is made all the more accessible by the Eurostar is Rock Werchter which takes place in Werchter, Belgium.

While it’s a touch more expensive than Glastonbury, surely the presence of the legend that is Sir Paul McCartney is more than enough to justify it!

If you’re after something a little bit more left-field, why not head over the Iceland for the Airwaves festival.

The festival takes place during the Autumn and is less about seeing big name acts but more about discovering new ones and taking in the unique culture of this beautiful country.

While it might not have the reputation of Glastonbury (here in the UK at least), Roskilde is considered one of the biggest festivals on the continent and has hosted huge names such as Nirvana and Metallica in the past.

The real question is ... what would you rather do? Head down to the muddy fields of Somerset or jet off across Europe and not only cover the cost of your ticket but your transport as well for the same price?