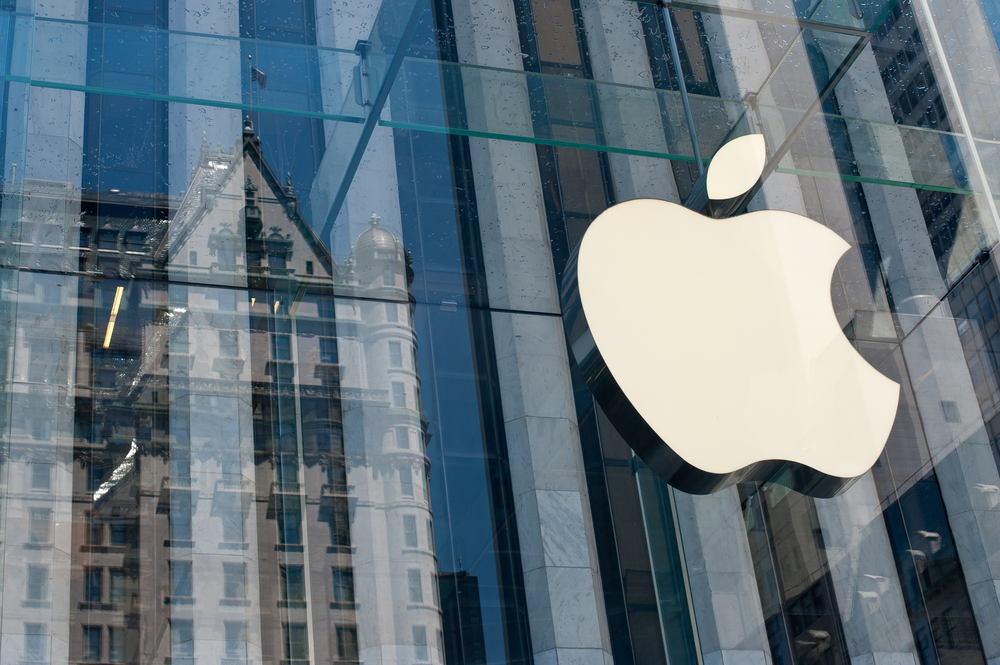 If you’ve ever thought of kicking back and relaxing on a leisurely road-trip holiday but wanted to do something different than the Australian coast or don’t think your car is up to the 3,945 km of Route 66, there’s another option that would be perfect for each and every Apple geeks. If you love your iPhone, iPod, iPad, iMac, Macbook and now your Apple Watch, we’ve put together a route of 8 destinations for you to visit that have played a part, either past or present in the history of Apple.

Read on to find out where you need to visit on the Apple Geek Road Trip, book your flights and accommodation and set off on a pilgrimage to the places where the two Steve's founded one of the world's biggest brands.

This property was not only the childhood home of Steve Jobs, but the garage at the property was also the workshop where Steve Jobs and Steve Wozniak assembled the first 50 Apple 1 computers.

Steve Jobs’ former childhood home has recently become a top location for Apple fans to take a selfie. Will you be one of the next to do so? 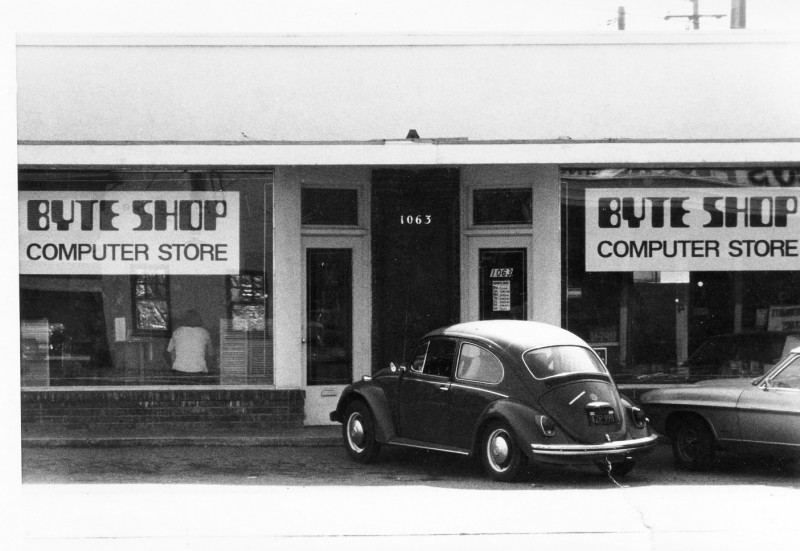 Entrepreneur Paul Terrel opened Byte Shop, one of the worlds first computer stores for the home computer market in Mountain View, California. It was also the first shop to sell the Apple 1 computers that were being built by Jobs and Wozniak.

You can still visit the building that was once host to Byte Shop, though sadly it is now an Adult Video store. We suspect this won’t be a favourite location for Apple fans to take a selfie!! 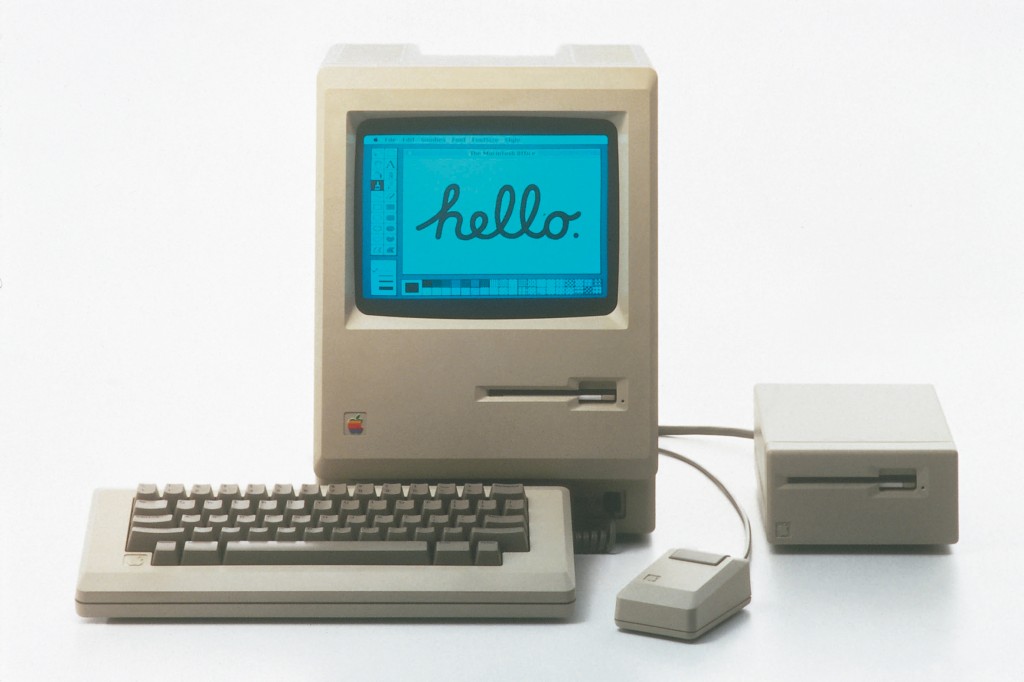 As you might expect from anything designed by Jobs, the Apple facility ran efficiently, producing a Macintosh computer every 27 seconds. When Mac production finished at the Fremont site, it was used for software development and for laser printer manufacture. The facility was finally closed down in 1992. Any computer programmers out there will automatically recognise the joke in the Apple headquarters name. If you want find out about the computer nerd joke behind the infinite loop address you can get in on it by visiting this Wikipedia page.

Despite being given a joke name by the early staff at the Cupertino HQ, Infinite Loop has now become an official postal address recognised by the US Postal Service.

Infinite Loop has its own Apple Store which surely has to be the holy grail of Apple Stores for Apple fans. Why not pay it a visit? 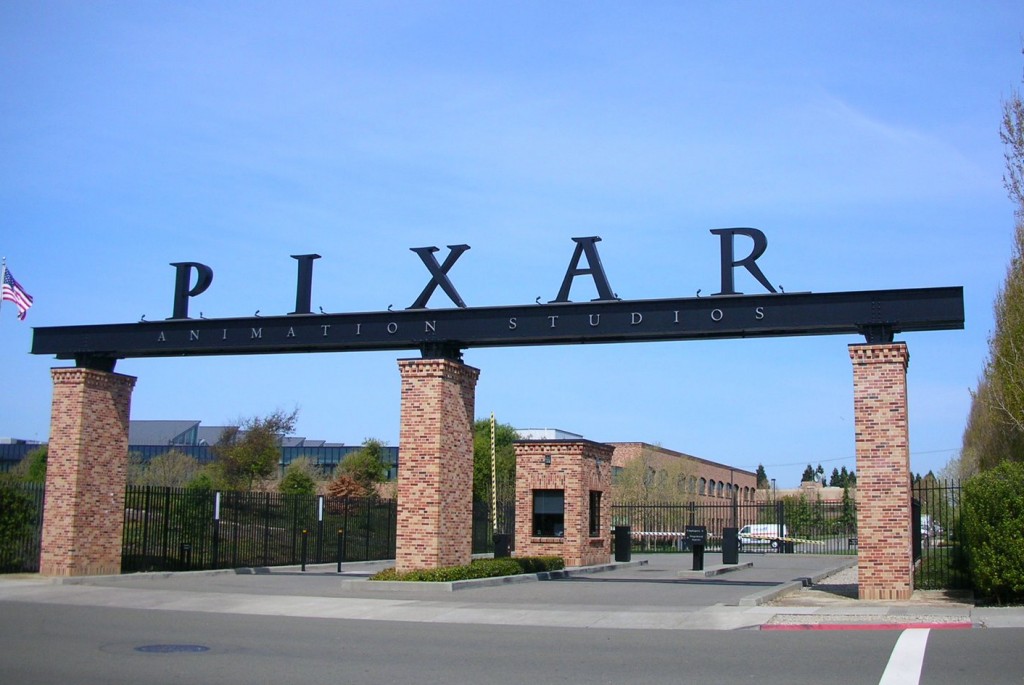 Perhaps one of the shrewdest investments ever was the purchase of Pixar by Steve Jobs for a cool $10m in 1986. When Pixar was sold on to Disney just 20 years later its reported price tag was $7.4bn – yes, that’s 7.4 Billion!! 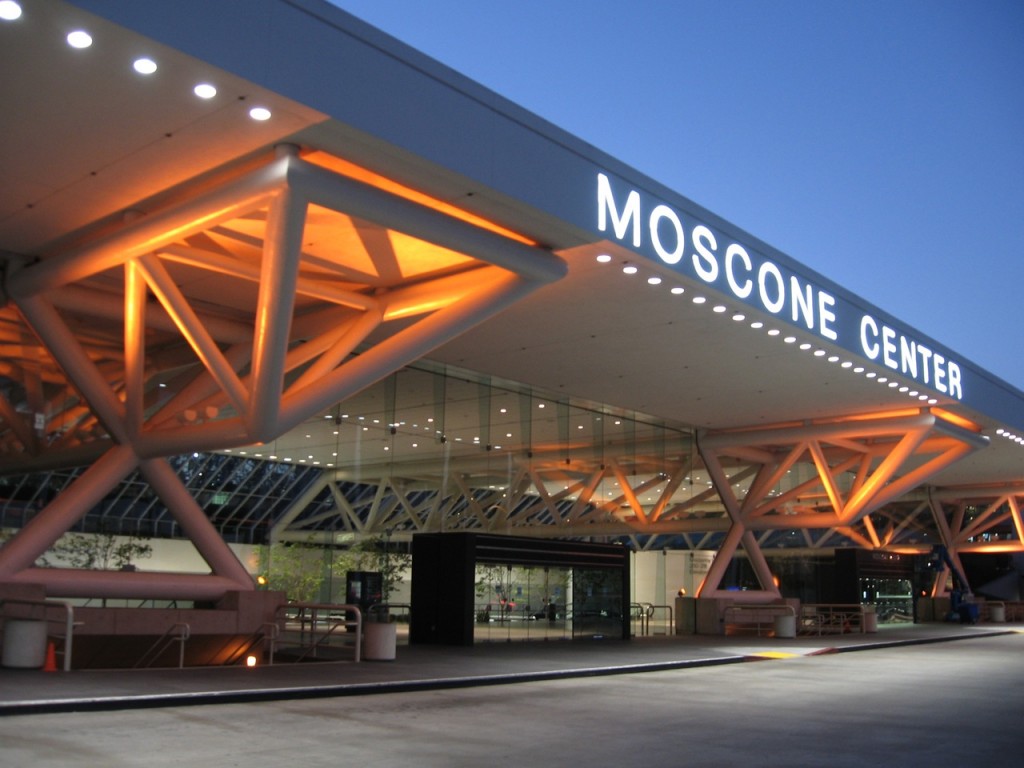 We (and thousands of Apple fans) hope that there will be MacWorld events in future years. Come on Apple! 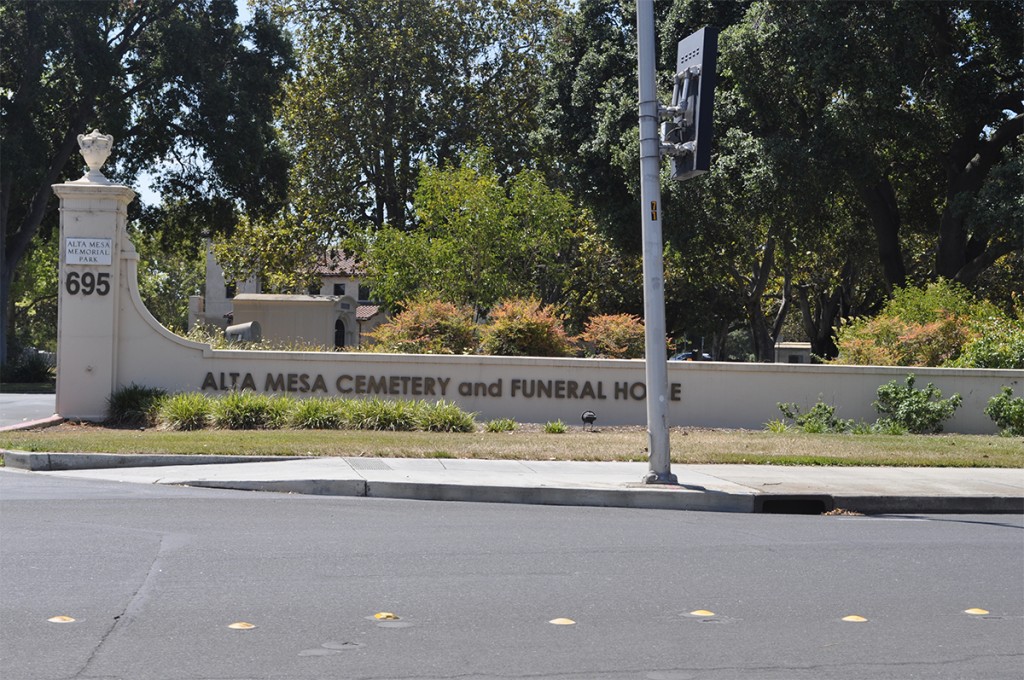 The Alta Mesa Memorial Park is the final resting place of Steve Jobs, founder of Apple, who sadly passed away in October 2011. 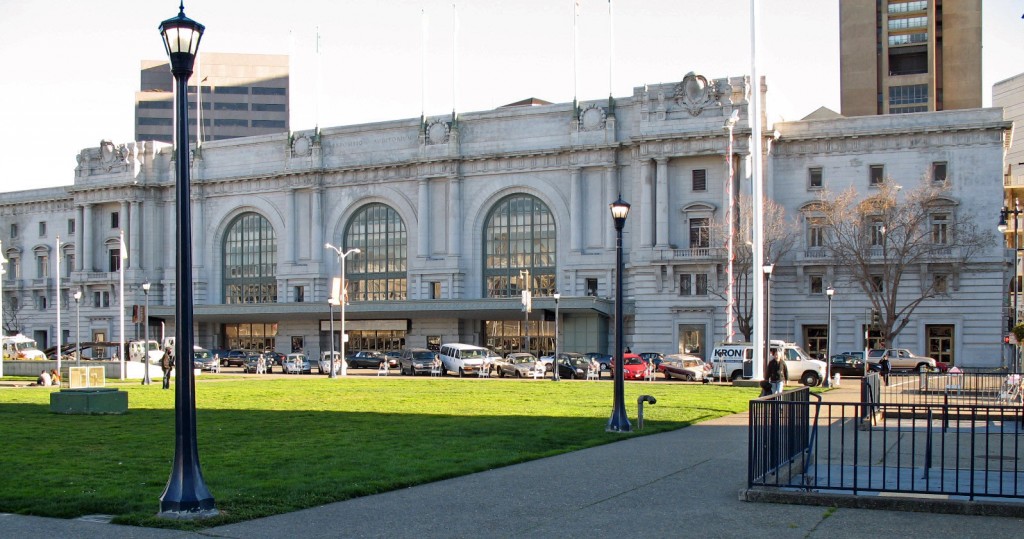 The Bill Graham Auditorium has been used by Apple to announce its new products. Typically, these announcements come in September each year, where Apple fans the world over, tune in to find out what products they’ll be getting their hands on in the coming months.

Recent Apple special events have been streamed live, so if you’re not on their guest list (usually limited to tech journalists from global news outlets are), you can still find out what’s new at the same time as the rest of the world.

So, calling all Apple fans! Reach for you iPhones and fire up the Maps app to get these locations on your route planner for the ultimate Apple tour of Silicon Valley.