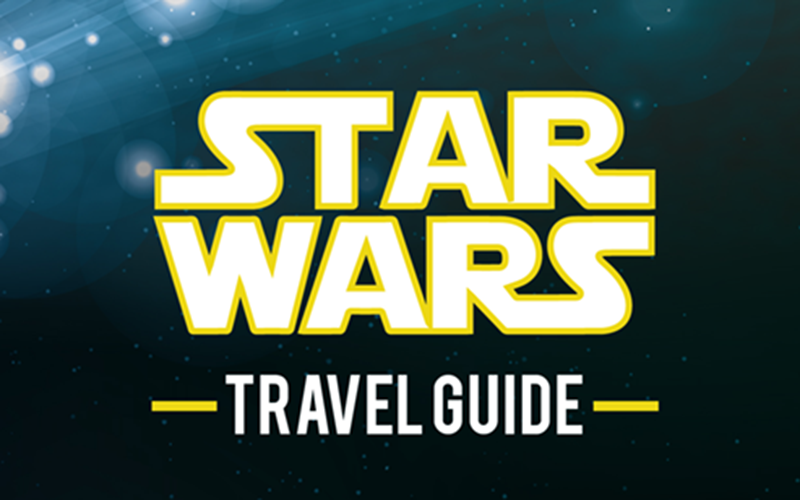 The previous Star Wars episodes have been filmed in some of the World’s most stunning locations and we’re happy to report that Episode VII – The Force Awakens, is no exception. We’re sure that these locations will be become popular tourist destinations for Star Wars fans. This inspired us to put together this Star Wars Episode VII - Travel Guide Infographic in which you’ll find all the reported locations from the latest film as well as many of the locations used for filming of the previous episodes.

See our handy Star Wars Travel Guide below for the must visit destinations for all Star Wars fans.