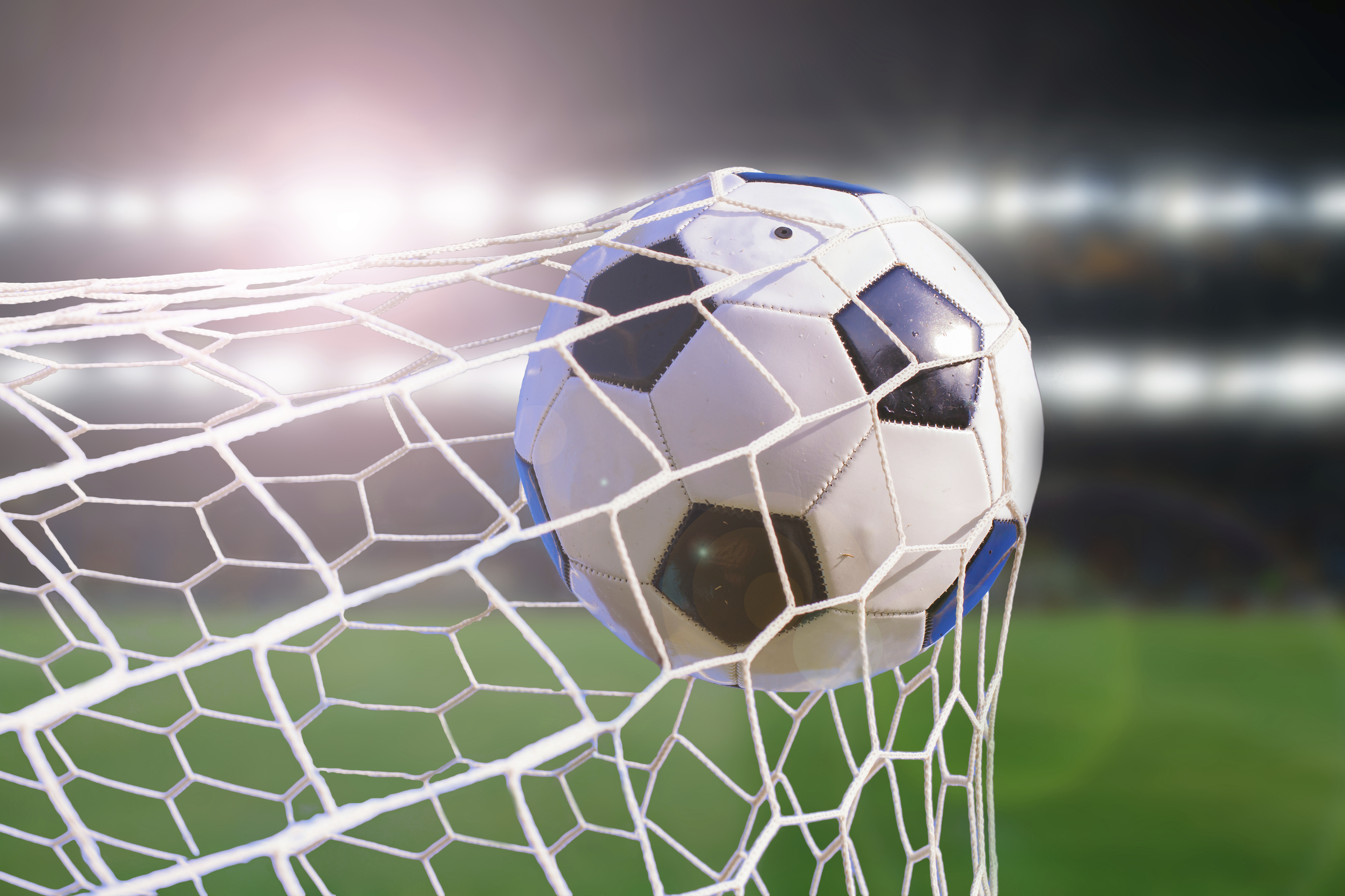 As the Premier League season starts, we look at what loyal fans will pay to watch their favourite team play the beautiful game. As it turns out, depending on what team you support, you could be paying over three and half times more for your season ticket! We've put together this handy infographic - Mapping the Price of the Premier League

Despite the price freeze announced by most football clubs this year, season tickets will still cost fans from £252 to an eye-watering £1,035 for the cheapest seats, while the matchday tickets could set you back anything from £34 to £97. And of course, you cannot turn up to the match without wearing your team's colours! If you want to do so on a budget, the all-essential club scarf used to sing the club’s anthem at the beginning of the match costs in between £7.99 and £15. It's business as usual for football.

The Most Expensive Teams to Support

The Most Affordable Teams to Support

Back to the Premier League after missing out last year, Hull City slashed the prices of their cheapest season tickets to £252, a massive £284 saving for supporters in comparison to 2014-15 season tickets.  Due to their new stadium, West Ham is now able to offer fans a season ticket for as low as £289, and Stoke City is close behind with the cheapest seats costing £294 for the season. Curiously, sitting halfway in both the cheapest and most expensive list is Manchester United, the team that has won the most Premier League titles overall, with 13 victories in total.

Perhaps not surprisingly, mid and north England are home to most of the teams with season tickets under £400, with only West Ham in London offering tickets at comparable prices in the whole of south England. On the other side of the scale, Liverpool is the only northern club with season tickets above £600. London is still home to three of the four most expensive teams and you can literally see the prices getting higher on the map below as the colours turn from green to orange and on to red the further south you travel.

Having said all of the above, if the infographic below proves anything, it’s that being a loyal football fan is a matter of heart, loyalty and faith. The choice of what team to support is not made based on price and sometimes not even based on location. When it comes down to it, it's really a matter of passion and love for the team.