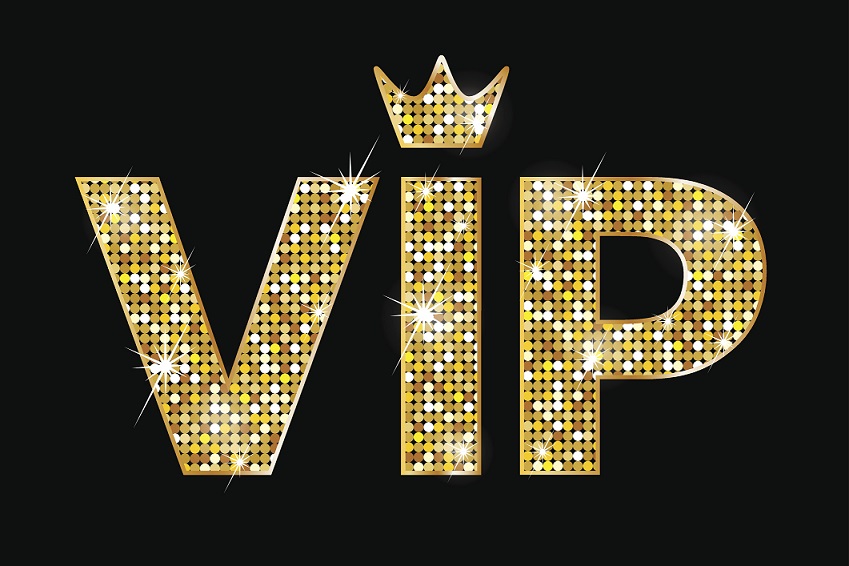 As well as the British Royal Family, over two hundred thousand millionaires and over forty billionaires have made London their home, making the British capital the city with the third most millionaires in the world and the fifth most billionaires. With such crème de la crème as residents, what is on offer has to match their refined expectations. This is Luxury London, the side of the capital with the royal lifestyle.

If you are in the UK and want to experience British fashion at its best, then perhaps the best person to give you advice would be the ambassador of British fashion herself - the Duchess of Cambridge. Following Kate Middleton’s example, you would shop at:

London born Alexander McQueen was famous for his rebellious outlook on fashion and life in general. From a working class background, he climbed to success and became a fashion power house through his incredible passion for tailoring and controversy. Sarah Burton, the creative director for the label, is the one credited for the Duchess’ handmade wedding dress and shoes.

There are two McQueen stores in London. One at London’s designer central - Bond Street - and another in Savile Row, where a young Alexander started his career as an apprentice to tailors Anderson & Sheppard. Find stores here.

Kate Middleton has not only worn Jenny Packham’s dresses for official functions, but also for leaving the hospital after giving birth to both Prince George and Princess Charlotte, making the designer one of the Duchess’ favourite go-to fashion brands. Packham also lives and works in London.

The designer’s ready-to-wear, bridal and party gown ranges are stocked by several retailers and department stores in the city, including Harrods, Selfridges and Debenhams. She even has a more accessible range for mere mortals who can't afford the full price tag of her more exclusive gowns! But if you want the full royal treatment, you need to head to her flagship store in Mount Street, Mayfair. View the store here.

Alice is the mastermind behind Temperley London, the British fashion house famous for feminine, luxurious gowns rich in hand-stitched embellishments. Temperley is the designer responsible for some of Kate’s most intricate outfits.

There are two Temperly London stores in the capital, going from hip in Notting Hill to chic in Mayfair. Stores addresses.

Now, a royal lady could not attend an official appointment without a hat or head piece to top the occasion! For events such as the christening of her two children, Kate has turned to royal milliner Jane Taylor, whose bespoke service includes making sure your head gear matches your clothes exactly. Indeed, Jane Taylor is the official milliner for The Countess of Wessex, wife to Prince Edward, brother of Prince Charles.

You can find Taylor’s designs in Harrods, Fenwick and Fortnum & Mason, but for a real taste of her hat making power, you must visit her store in the exclusive King’s Road, Chelsea. Go to the store.

Luxury London: Where to eat…

London is home to some exquisite restaurants from international and fusion cuisine to traditional British eateries. And of course, the royals have a table at the best restaurants in town.

Michelin-starred The Goring was where Queen Mary (the Queen Mother) loved to come for afternoon tea. It was also where Kate and her family stayed before the royal wedding and where several younger royals have been seen partying the night away. The hotel is even rumoured to have a direct secret tunnel to Buckingham Palace! We're guessing that’s how the Queen gets her takeaways.

Set inside an old fire station, Chiltern Firehouse offers a quirky setting to have a meal. The royal princesses are regularly photographed arriving and leaving this venue.

Located in Fulham Road, the backyard for the rich, and owned by one of Prince Harry’s close friends, The Brown Cow is a funkier, posher version of a traditional pub. This is where Harry celebrated Prince George's birth and is regularly seen going for drinks. Another pub of the same chain also owned by his friend, The Cross Keys in Lawrence Street, was where the Prince celebrated his 31st birthday.

Hip restaurant Bluebird was Will and Kate’s date night choice during their pre-wedding days. It is also the destination for many wealthy city dwellers due to being conveniently located at the end of the upmarket shopping mecca of King’s Road. As well as private dining rooms, Bluebird also offers a membership package and three different areas in which to enjoy a meal or drinks.

Even the royal family is partial to a good night out. In fact, if you visit the right places in London, there is a big chance you will bump into the rich and famous, as well as royalty. Here is where you need to be seen partying hard if you are part of the world’s VIP club.

Mahiki’s name means the ‘path to the underworld’. The Polynesian-inspired bar and restaurant has been a celebrity and royalty hotspot for so long, it has become an institution with permanent paparazzi camped outside. Their guest list is exclusive and the cocktails here are meant to be out of this world. Mahiki also has no VIP room, so, if you managed to get through the doors, you will be rubbing shoulders with the rich and famous.

Famous for being the only club Her Majesty The Queen has ever visited, Annabel’s is so exclusive, it doesn’t even have a name sign outside! Elegant and classy, the club’s reputation extends over five decades. Everything here spells elegance.