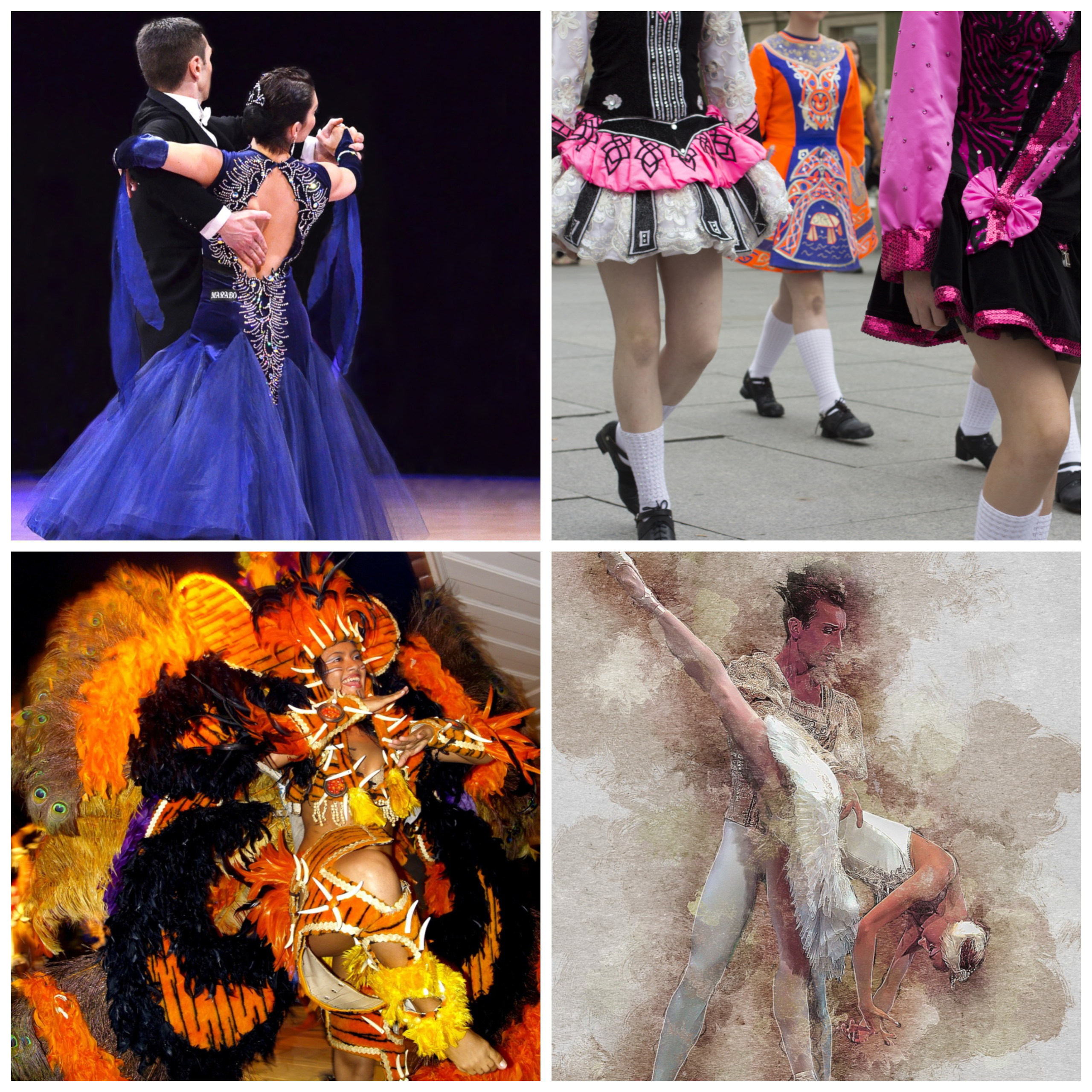 Dance can be many things. Dance can be an escape, an expression, an art, and a passion. It can tell many stories, and influence cultures across the globe. It has always been part of our history, so here at Citybase, we wanted to know where the most influential and incredible dances originated from. 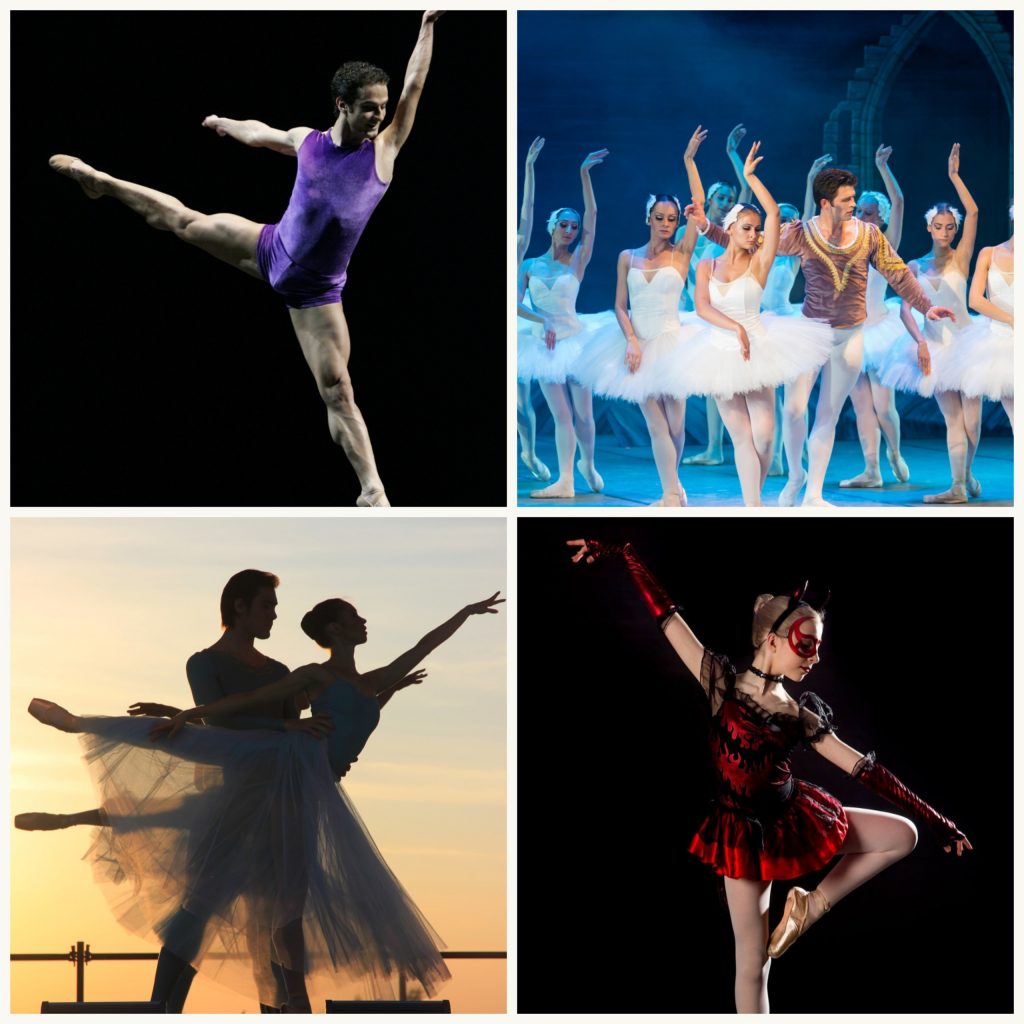 Originating during the Italian Renaissance, ballet was a popular dance at weddings, royal courts, and high society parties. Its imaginative and fantastical costumes, along with the mythical stories, captured Europe and quickly spread to France and Russia.

Here, ballet soon became fashionable for both men and women, with women playing the majority of hero and heroines in the stories. Shaped by French and Russian influence, ballet is continually changing in both choreography and technique.

No longer is ballet simply the preserve of royalty and aristocracy. These days it's available to everyone, and has branched out into many different forms of dance, from Neoclassical ballet to Contemporary ballet 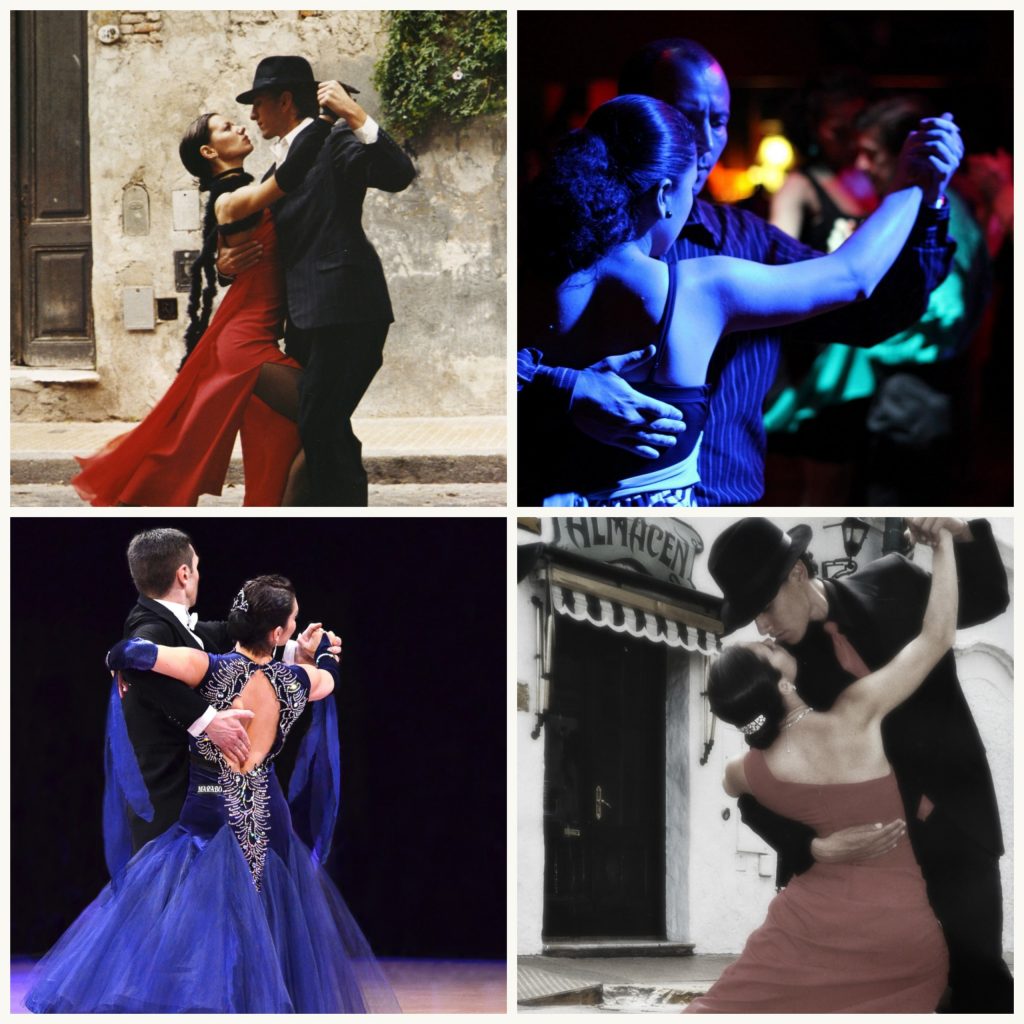 A distinctive dance to go hand-in-hand with tango music of the time, the tango derived from the working class areas of Buenos Aires, Montevideo, and Uruguay.

Influence from African communities and European immigrants came and pushed the dance in different directions. Soon, its popularity grew and the high society claimed it as their own.

The tango spread to Europe with dancers and musicians emigrating to France and England in the early years of the 20th Century. 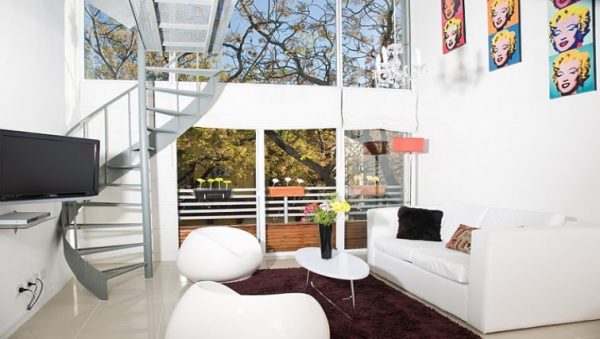 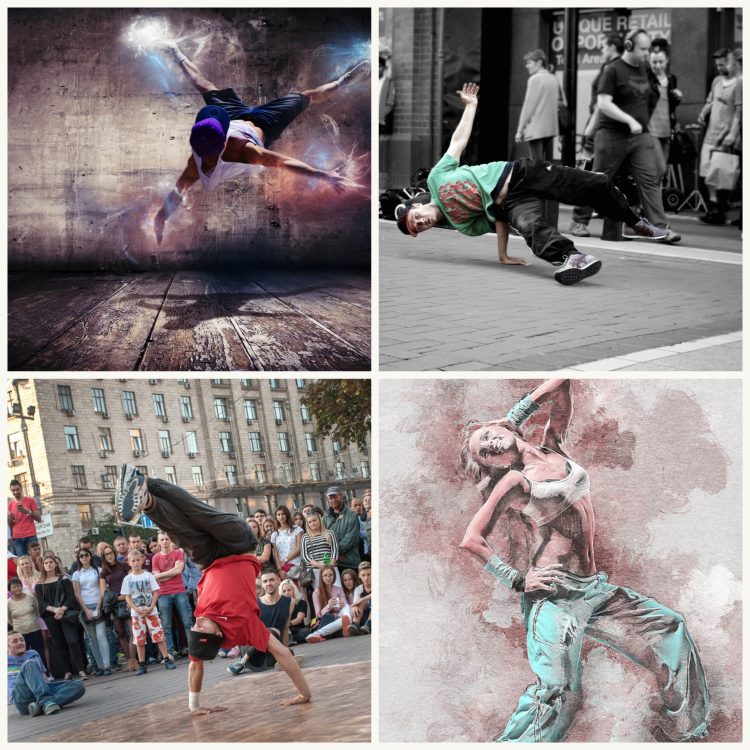 Hip hop originates from South Bronx in New York. Developing in the 1970’s this type of subculture grew up at neighbourhood block parties as a way of truce between gangs. Hip hop is made a movement made up of five elements: graffiti, breakdancing, rapping, DJing and beatboxing - all of which derive from New York, and have spread rapidly around the globe

Breakdancing, in particular, made for a popular form of self expression of this time, and is now hugely popular worldwide. The development of the Internet meant the dance and the culture began to influence many more young people.

This growth meant dance battles, films around the culture, and other elements soon become common place in most societies. 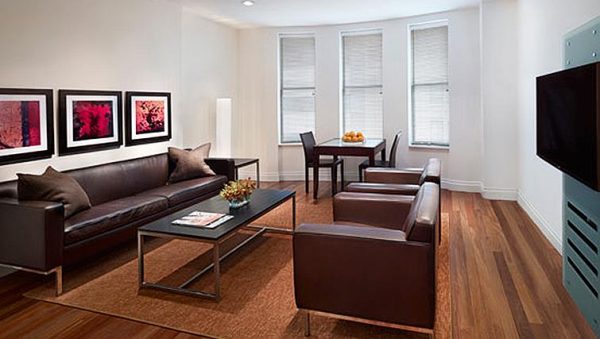 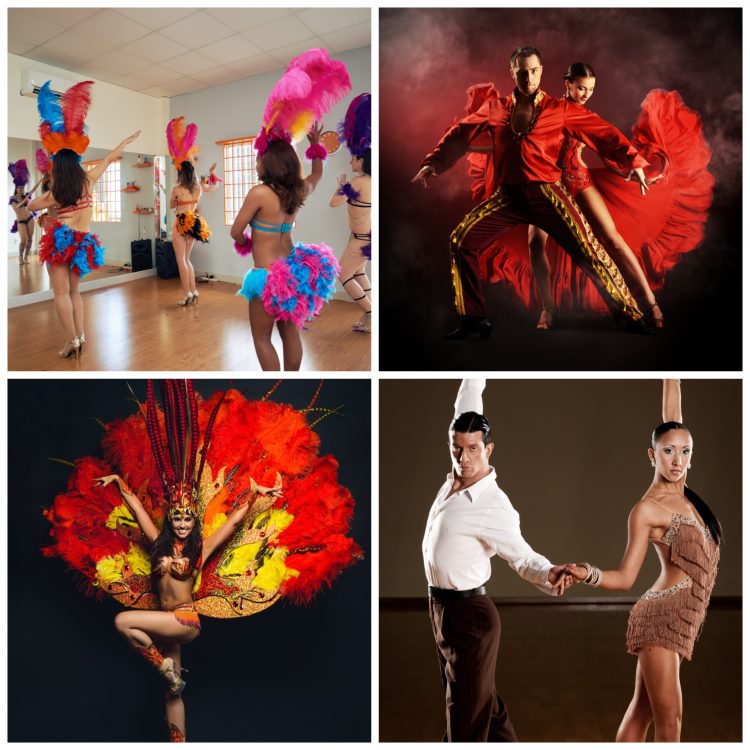 Influenced by African communities, Latin American styles and Angolan music genres in Brazil, this form of dance is a combination of many cultural influences. Whilst men keep their soles on the ground, women dance on the balls of their feet ranging from extremely fast paced steps to average paces per minute.

Often performed during carnival, dancer’s costumes are created with elaborate colours and fabrics with extremely extravagant headdress. The ballroom version of samba, a branch off from the original samba differs in technique and style. 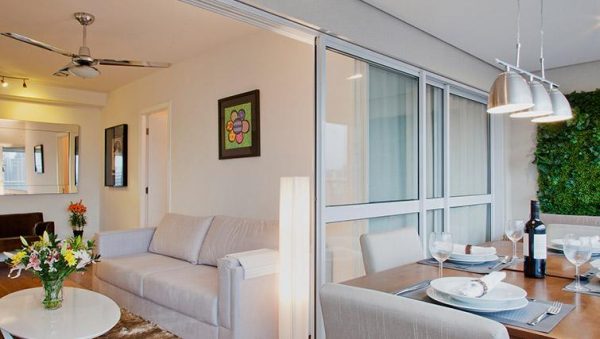 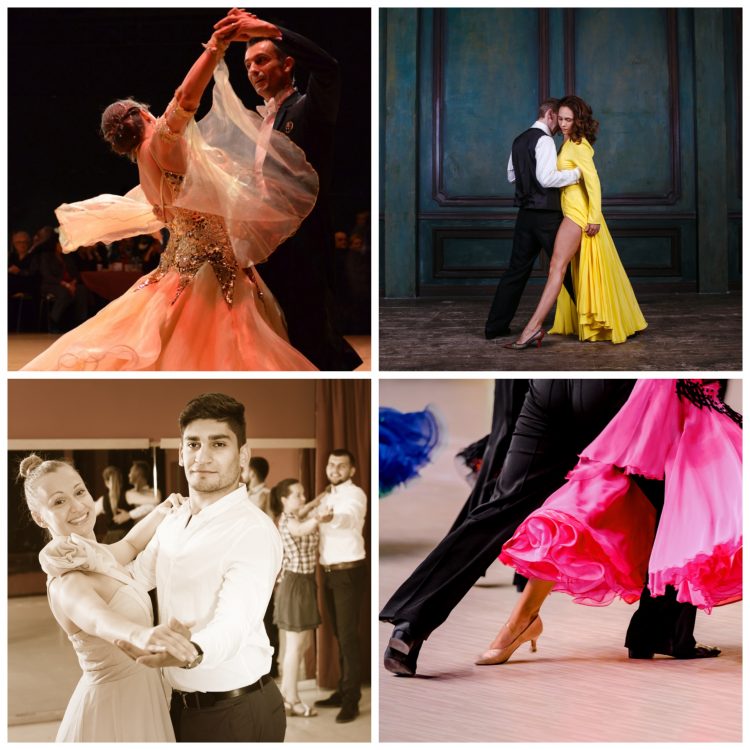 Coming from the suburbs of Vienna, the waltz was a staple among the working class Austrians years before it became popular at ballroom parties held by aristocracy. With colourful gowns, flowing dresses, and smart suits, this dance focused on the intertwining of two people.

Early critics of the dance form in the 19th century considered it be indecent. So much so that parents were warned to stop their children participating in it at parties.

By the 1900's the opposition of the waltz had slowly faded and spread even further across Europe, introducing a new form of dance to a lot of people. 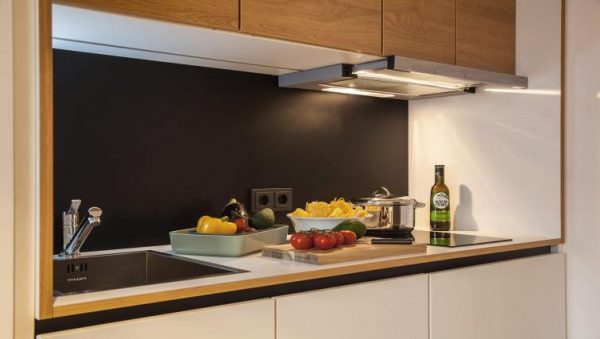 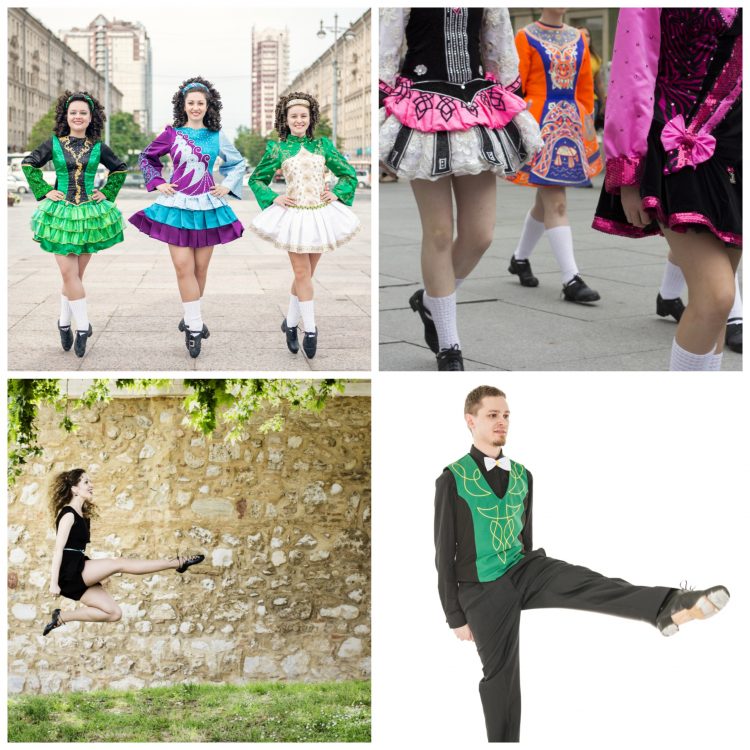 When it comes to Irish Dancing, Ireland is famous worldwide for having the best. Rooted in old dances from Celtic settlers and druids who wandered the Ireland prior to outsider influences. Performed at religious events and special occasions, the dance was about celebrating their culture and heritage.

After the Normans invaded Ireland outside influences into the dance became commonplace and the technique and performance of the dance grew in popularity. The creation of the Riverdance by Jean Butler and Michael Flately in 1994 was debuted on the Eurovision Song Contest and boosted the dance to new heights and new demand with many taking up classes around the UK.

Today, Irish dancing is a popular extra curricular activity for many children in Britain and Ireland, with many competitions taking place.

The Dances You Should Watch:

Where You Should Stay: 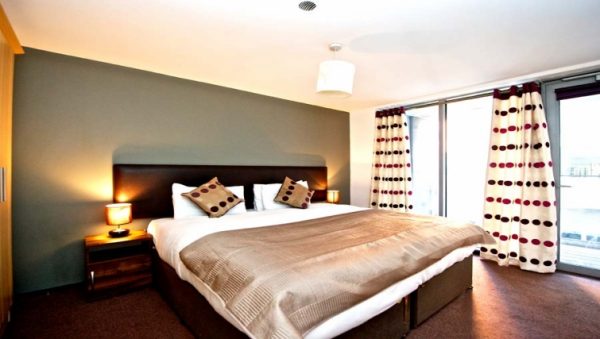 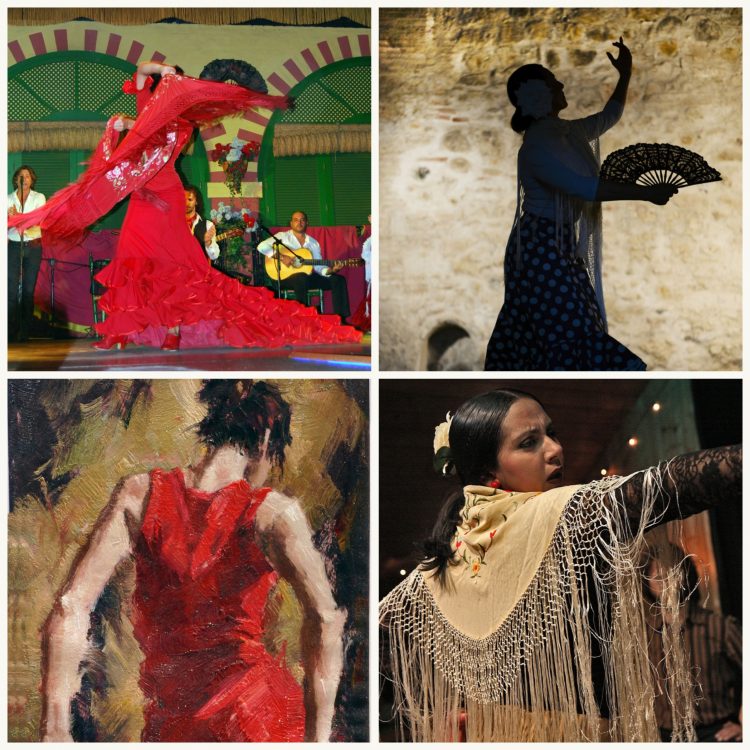 The Flamenco's origins are debatable, with the oldest record coming from the book of Las Cartas Marruecas in 1774. However it is unknown how long the dance had been around previously. Based on folklore and traditions from the communities of Andalusia and Murcia, this dance is a proud dance with many young dancers regarded not mature enough to convey the soul of the dance.

The complex and cultural nature of this dance was lost in Spanish history, but its popularity remains. The dance remains synonymous with Spain and many tourists often go to watch performances that are tailored made to please visitors. However, the traditional dance uses no props like the tourist version, and is fiercely  a culture of music and expression.

Most people believe that the essence of Flamenco is the dance but the heart and passion is behind the music with which they dance to. 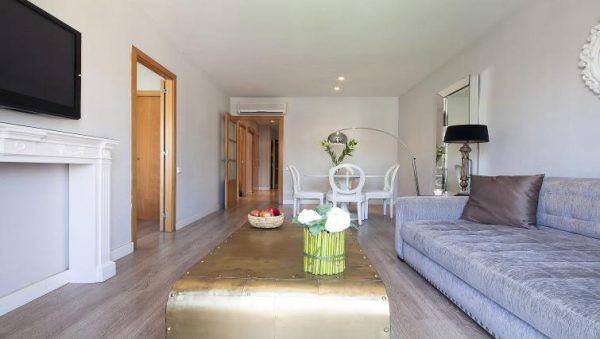