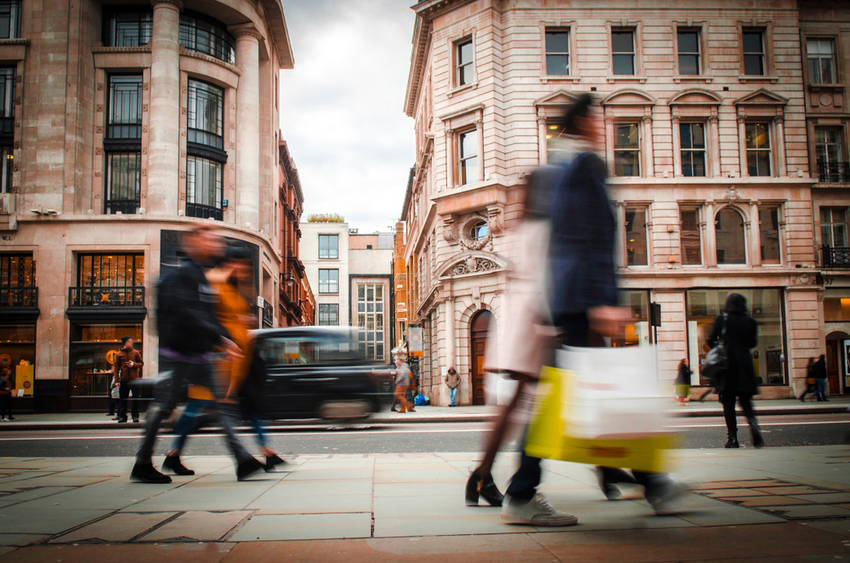 Britain’s high streets are the talk of the town right now. Famous stores are slowly disappearing due to profit losses and the rise of online shopping. Already this year we’ve seen the loss of Toys R Us and Maplin, with House of Fraser also reporting store closures. Which begs the question: have high streets had their day?

While our shopping habits aren’t what they used to be, major shopping streets in Britain remain popular as ever, attracting millions of tourists each year.

From busy thoroughfares to pretty pedestrianized boulevards, there are no shortage of great places to shop on foot, whether it’s an independent boutique you’re after or a flagship store.

We give you Britain’s greatest shopping streets: 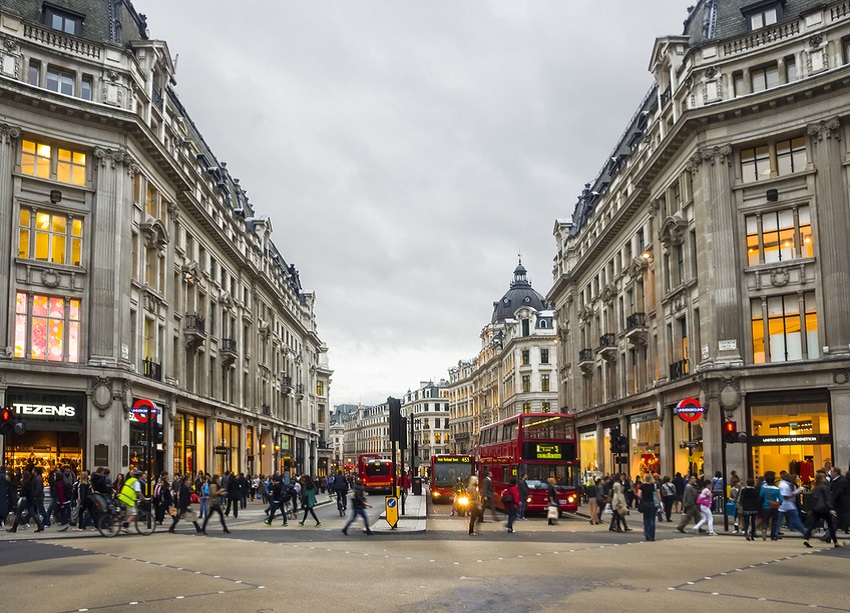 Kicking off the list is a major shopping destination that we all know and love, home to dozens of department stores and flagship retail outlets. At 1.2 miles long, Oxford Street runs all the way from Marble Arch to Tottenham Court Road, and features some 300 shops, including the flagship store to Selfridges. Did you know that Oxford Street was originally called Tyburn Road on account of the now buried Tyburn River which passes beneath it? 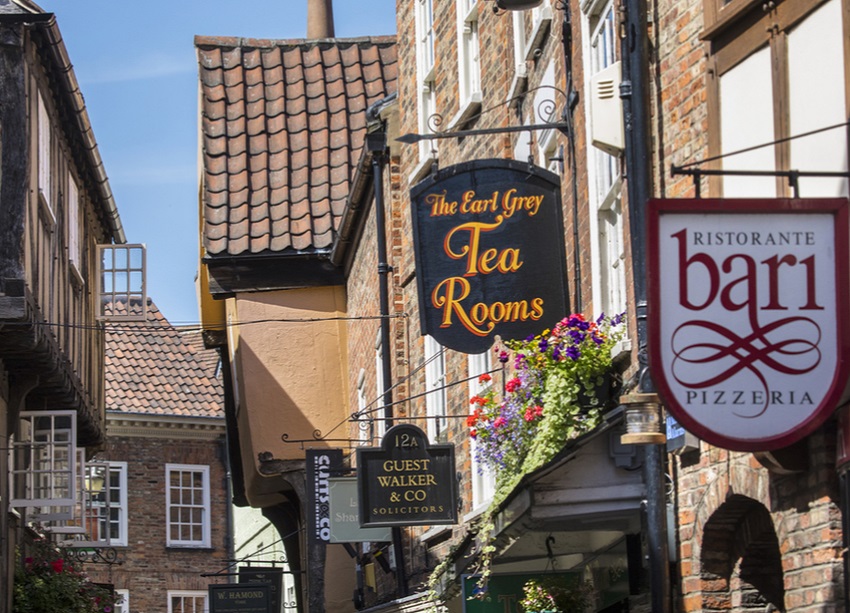 This beautiful narrow cobbled street can be found in York, and is known for its quaint timber-framed buildings which harbour cheery cafes, quirky souvenir sellers and various other independent shops. While none of its original shop-fronts remain, the street retains a certain fairytale charm. Shops worth visiting include Monk Bar Chocolatiers, Pinder & Scott, and the butchers shop, Ye Olde Pie & Sausage Shoppe. 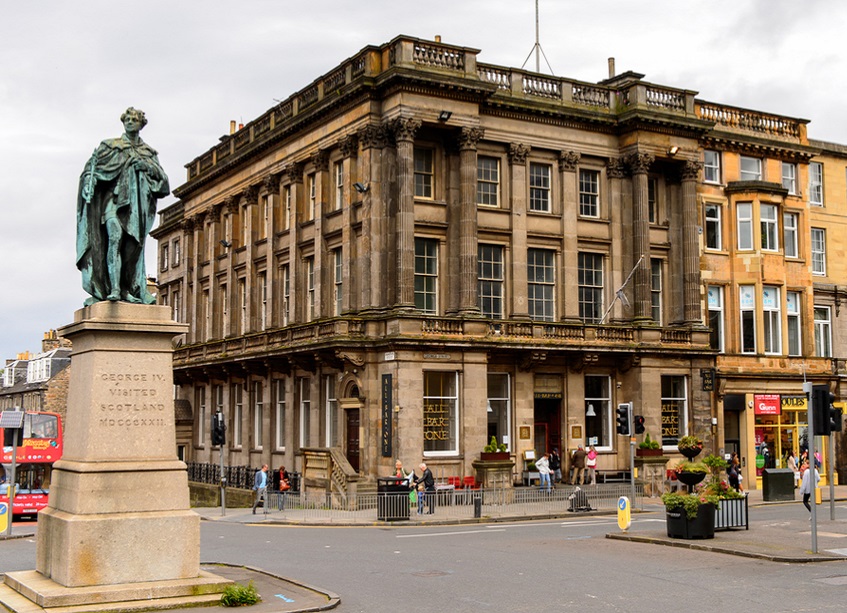 What’s not to love about George Street in Edinburgh? It’s one of Scotland’s finest shopping streets, home to stunning buildings and monuments. A chic fashion hub, George Street is jam-packed with high-end retailers including Hollister, Anthropologie, Hollister and Karen Millen. The street is bookended by the two wonderful public squares: Andrew Square and Charlotte Square. 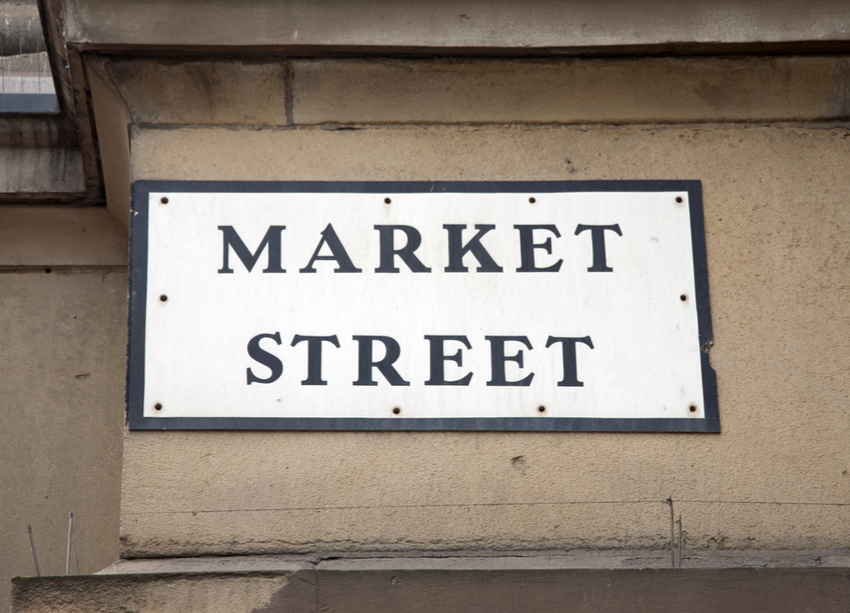 As one of Manchester’s principal retail streets, Market Street is a go-to spot for clothes, food, homeware and cosmetics. Alongside its various shops are a large array of street traders and entertainers, which give the street its lively, cosmopolitan feel. Did you know that George Sampson, a previous winner on Britain’s Got Talent, harnessed many of street dancing moves on Market Street? 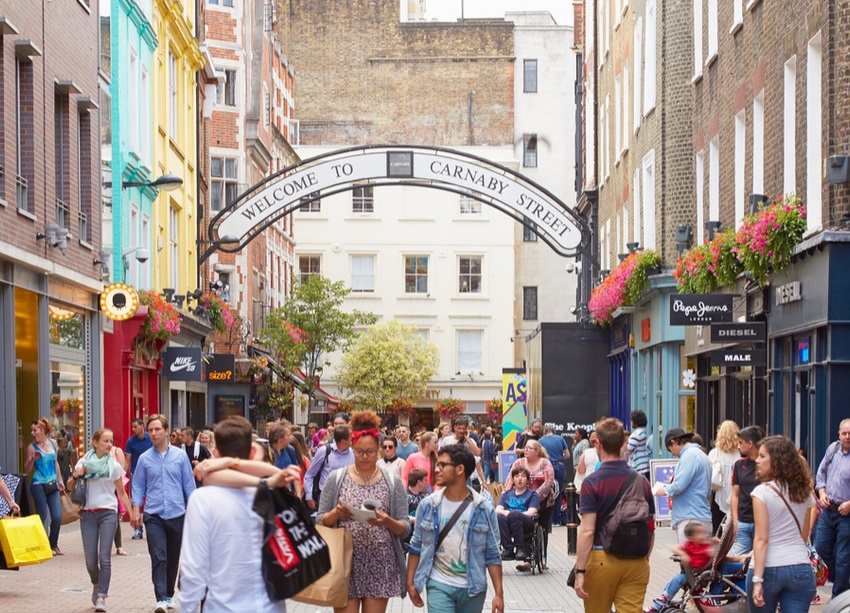 Just a short walk from Oxford Street is another iconic shopping area, famous for its links to Swinging London. Carnaby Street is every bohemian shopper’s dream: a colourful, quirky, pedestrianized street in Soho, brimming with independent boutiques. Back in the ‘60s, Carnaby Street was the place to go for alternative fashion, and, nowadays, is one of the most photographed spots in London. Popular shops include Liberty, Barbour and Paul Smith. 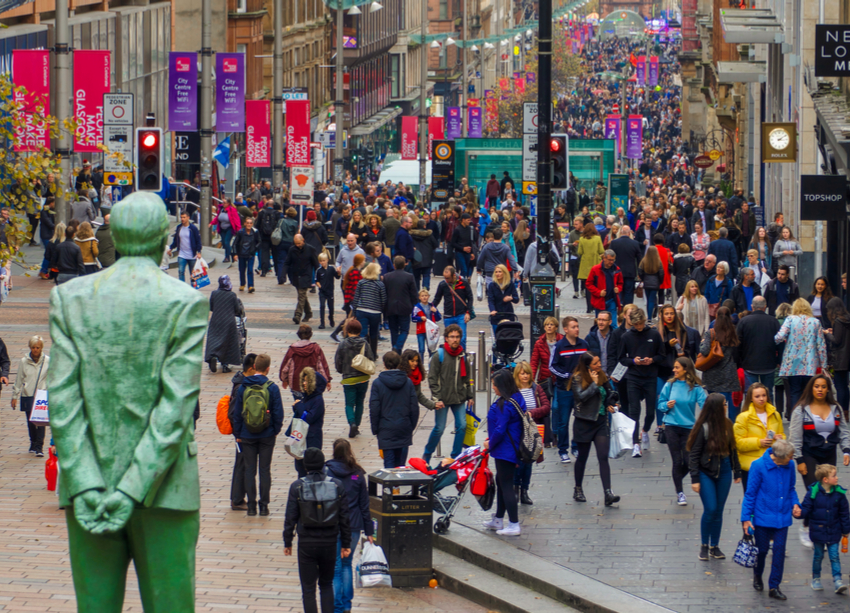 Buchanan Street is glorious parade of shops which seem to run on for miles. It’s located close to Glasgow Central Station and looks utterly fantastic lit up at night. The thoroughfare is totally pedestrianized, and plays host to some amazing architectural gems. Everything from shoes to sportswear can be purchased on the street, so be prepared to splash out. First built in 1780, Buchanan Street was originally home to merchants’ villas and workshops. 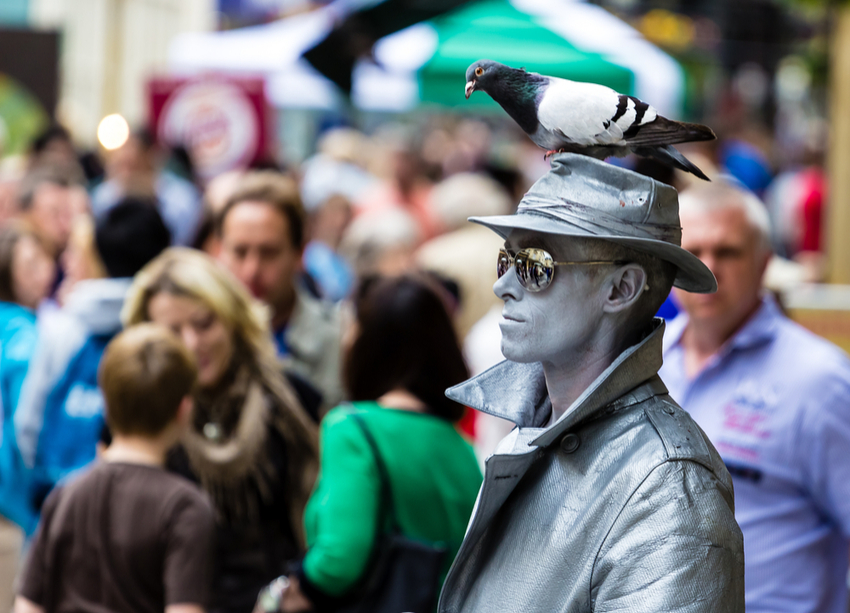 If we could single out just one place to go shopping in Bath, it would have to be Milsolm Street. This fabulous shopping street is located right in the city centre and offers plenty of designer stores and pop-up ventures. At its heart is Milsolm Palace - a bustling courtyard combining artisan shops and restaurants - and, just down the road from there, Jolly’s - the oldest department store in Europe. 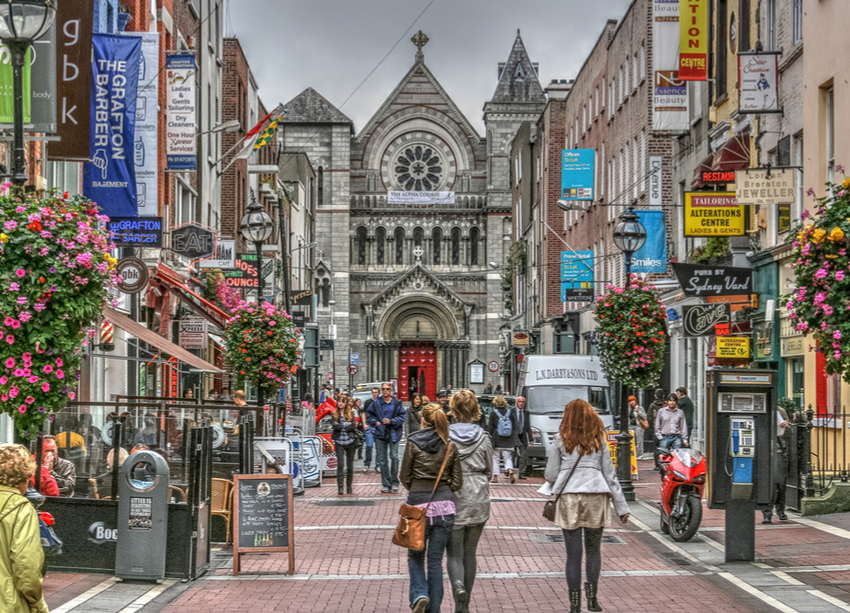 Self-titled “Ireland’s World Famous Shopping Street”, Grafton Street covers all needs and tastes. It has its designer stores like Ted Baker and Tommy Hilfiger, and unique boutiques including Brown Thomas and the Decent Cigar Emporium. Artists and musicians regularly congregate on Grafton Street, as do hawkers and flower sellers. Grafton Street pops up several times in the James Joyce book, Dubliners. It’s also spawned a song with the same name by Dido.