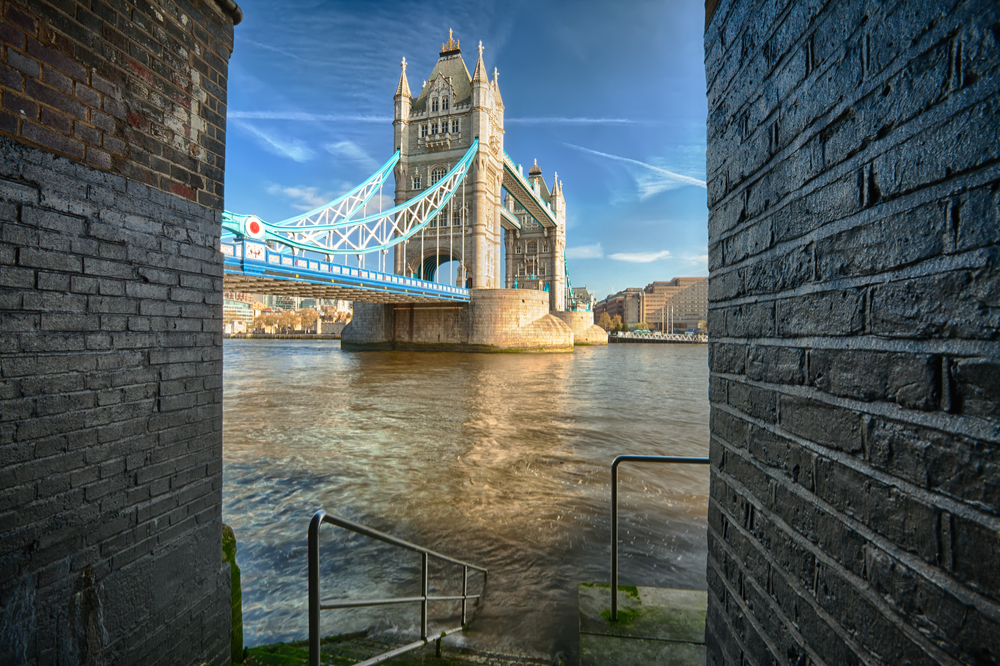 London has many sought after areas, but finding somewhere to stay in them can sometimes prove difficult. If people aren’t looking for apartments near train stations, then they’re hunting down places with the best bars, restaurants and sightseeing activities. But it’s not all black and white. Just because you’re not in Mayfair or Knightsbridge, it doesn’t mean you can’t stay near the action and still enjoy the same benefits. Here’s a list of our top London serviced apartments in alternative locations:

Battersea instead of Chelsea 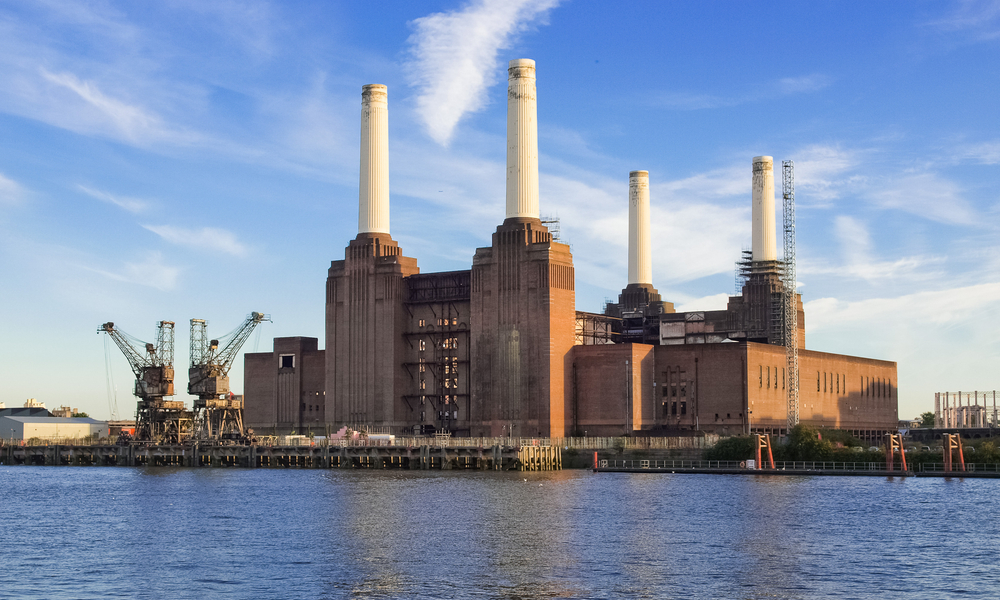 Battersea enjoys a cosy spot in south west London, just across the river from Chelsea. What it lacks in glamour, it more than makes up for in bars and restaurants. Northcote Road, which runs through the district, has some fantastic haunts like Northcote Records and Osteria-Antica Bologna. Attraction wise, there’s Battersea Park Children’s Zoo, which is a great, cheap alternative to the famous ZSL London Zoo. For exhibitions and theatre productions, pay the Battersea Arts Centre a visit. Need an apartment in Battersea? At £96 per night, Chelsea Bridge Apartments are an absolute steal, and include on-site parking. Battersea Park is the nearest train station to the property, providing fast connections into London Waterloo. Vauxhall underground station can also be reached in 25 minutes by foot.

Bayswater instead of Notting Hill 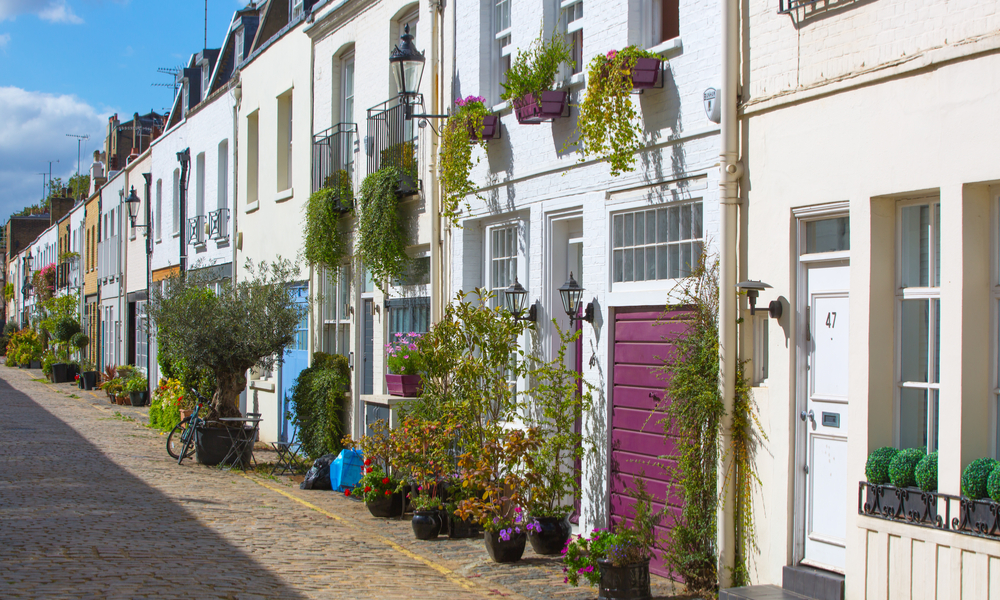 Notting Hill draws millions of tourists each year with its famous carnival and multi-coloured houses. Others are lured in by Portobello Market and its various odds and ends. Bayswater might not be as well-known as Notting Hill, but it’s only a 20 minute walk from the district. Being a predominately residential area close to Park Lane, it’s full of beautiful architecture and public spaces. It's also home to four tube stations: Bayswater, Queensway, Lancaster Gate and Paddington. Sitting along its border is Hyde Park, inside of which are Kensington Palace and the Serpentine Gallery. Vancouver Studio Apartments start from £79 per night, and provide serviced accommodation close to Bayswater tube station. This stylishly decorated Victorian townhouse features a stunning ivy and jasmine covered walled garden.

Euston instead of Camden Town 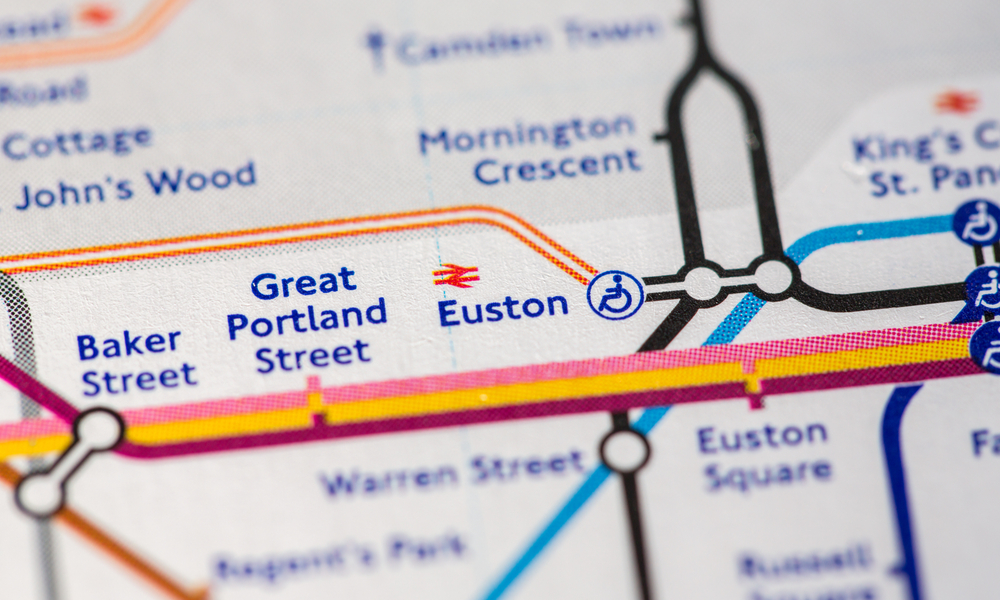 Euston might be only 10 minutes away from Camden Town by tube, but the average property is £100,000 cheaper to buy. Residents have plenty of top attractions on their doorstep like the British Museum, Wellcome Collection and the Bloomsbury Theatre. Regents Park is in walking distance, as is ZSL London Zoo. Albertini is well worth a visit if you’re after a good breakfast. Speedy’s Sandwich Bar is likewise great for lunch. As for accommodation, a stay at North Gower Street Apartments will only set you back £68 a night and includes free Wi-Fi. All apartments offer basic kitchen facilities and benefit from lots of natural light and attractive décor.

Limehouse instead of Canary Wharf 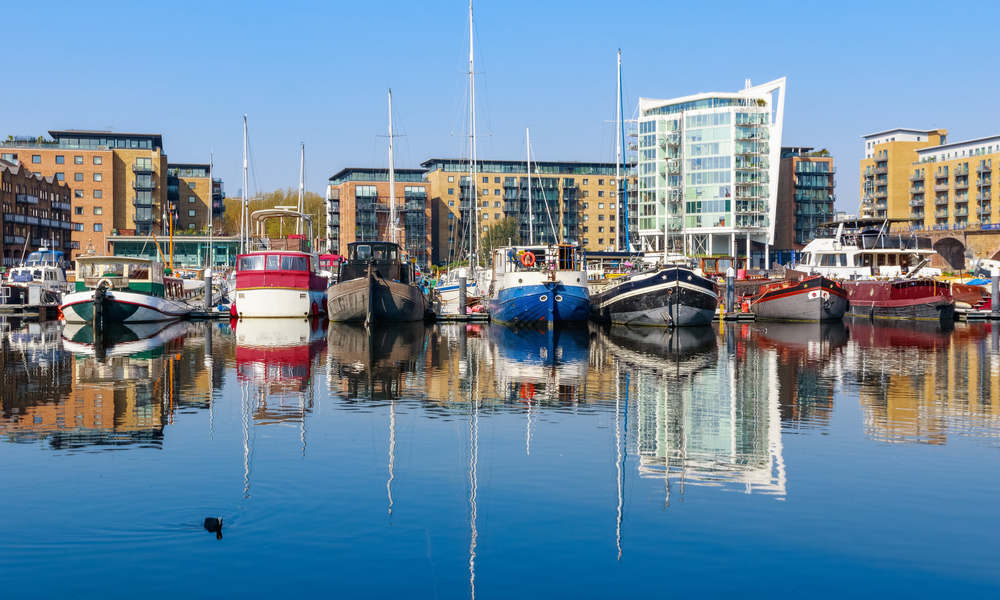 As popular as Canary Wharf is to stay in, Limehouse is a much cheaper alternative, offering similar benefits. Limehouse is district in East London, just 3.9 miles away from Charing Cross, which connects to Canary Wharf by train in less than ten minutes. There are plenty of great places to visit there including the hidden speakeasy, Jamboree. Kirvem Restaurant does superb Turkish food, while La Figa serves up some delicious pizzas. Marlin Limehouse Apartments are conveniently located within a five minute walk of Limehouse station and offer spacious living areas, along with a contemporary landscaped courtyard.

Southwark instead of Waterloo 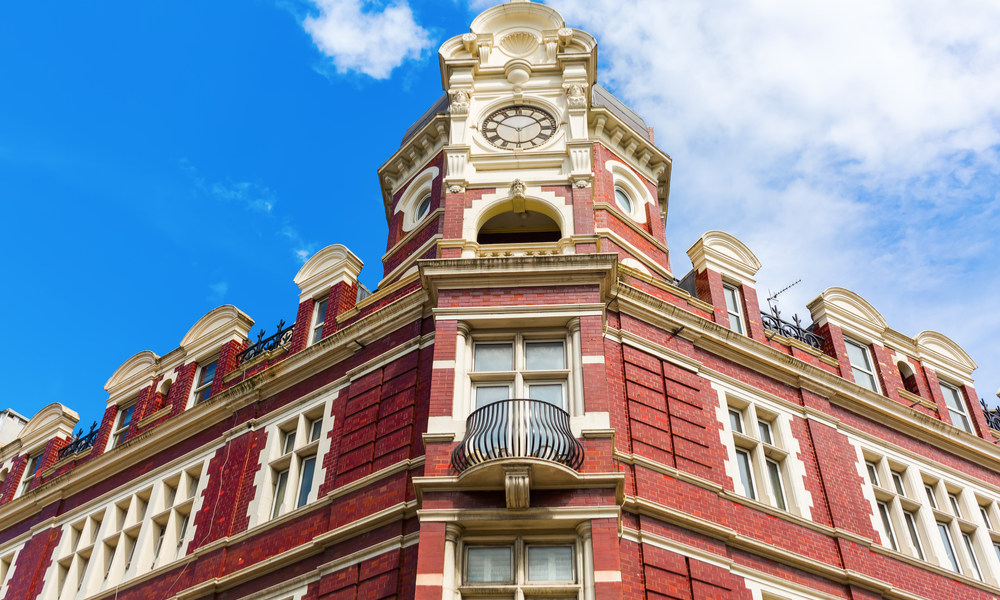 Waterloo’s reputation speaks for itself. Millions flock there to visit The South Bank and its various attractions like London Dungeon, the London Eye and Royal Festival Hall. It’s neither short of a bar, nor lacking in transport links. In fact, London Waterloo is the busiest railway station in Britain. One stop away from Waterloo on the Jubilee line is Southwark, which, while on the quieter side, is just as well connected to all the action. It’s where you’ll find the Tate Modern and Southwark Cathedral. It’s also home to Tower Bridge. Long Lane Apartments are situated on one of Southwark’s trendiest streets and boasts double bedrooms, complete with washing machines, dishwashers and dryers. Stays start from £95 per night, making this property excellent value for money.

Prices as of August 2017. Exact prices depend on dates and availability