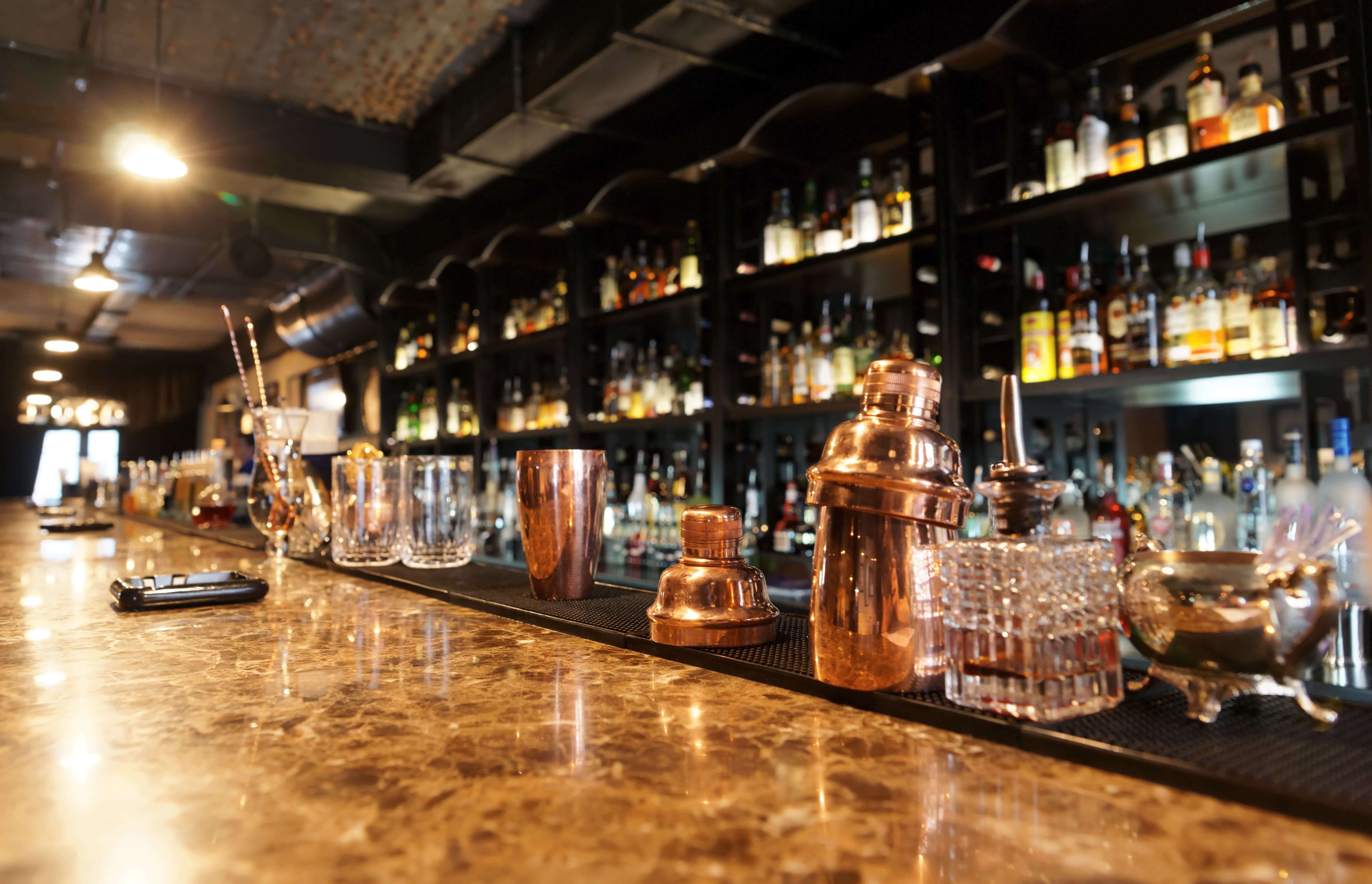 It was in this bar that the original idea for the only Manchester rum distillery came about.  One drunken night in the Hula Bar, University grad Sam James Rowley-Neale sat drinking rum and became so fascinated with the drink and how each spirit had its own story that he decided he wanted to make his own distillery. Hula Manchester is perfect for a group night out in Manchester. With a tropical beach-style bar, you’ll feel like you’re in a different country with world-class music, food and drink. With the bar aiming to give you a retro 1950s feel, this venue is definitely not outdated and is still a very busy spot to attend on a Saturday night. For the thrill-seekers, atmosphere lovers and rum enthusiasts, Hula is an exceptional first stop on the Manchester rum trail.

19A Back Bridge St, Manchester M32PB

If there is one thing Manchester nightlife has down to a ‘T’, it is a fabulous selection of cocktail bars and The Liars Club is no exception. Like a portal into a tropical getaway, you can almost feel the heat of the sun when you walk into this pirates’ paradise. With so many rum bars around Manchester, the question is, ‘what can this place offer me that is different from anywhere else?’ How about a cocktail made with 7 different rums? The Floridita Swizzle is exactly this and is even served with a flaming top. As one of the best rum bars in Manchester, it really is worth a visit for the Floridita Swizzle cocktail alone. Happy hour runs from Sunday to Friday, between 5pm-9pm – offering 2 cocktails for £10. The second stop on the rum trail, completed.

As one of the best Caribbean and Jamaican restaurants around, it’s only right to include Turtle Bay on the rum trail, but don’t worry, their cocktails are just as appetizing as their pulled pork burgers. With two locations to choose from, you can take your pick depending on your preferred vibe. For a lively, atmospheric feel, the Northern Quarter is the place to head, but if a family meal and drinks are what you’re after then head on over to Oxford Road. With a full A3 sheet menu of drinks, you’re sure to find a ‘rumscrumtious’ delight to tickle your taste buds (we recommend the Reggae Rum Punch).

From the sea to the Wild West! Bunny Jackson’s is home to some of the best wings in Manchester, not to mention quality priced cocktails. Unlike other bars that take you across the sea to Jamaica, Jackson’s takes you straight to the Wild West.  With classic wings and fries served out of baskets, you really get the authentic feel of an American bar. With prices ranging from £7 for their ‘rumtastic’ cocktails and the infamous wings costing 10p per wing, you can eat and drink as much as you like on a reasonable budget.

This is no barnacle of a bar and you’re sure not to miss it walking down the street! With their name in big, bright red letters down the side of the building, you’ll be able to find the entrance easily. Inside you’ll enter into a more intimate affair and a feeling of absolute exclusivity. A New York-inspired interior is also reflected in the food and drinks menu, with gloriously glazed wings and crunchy chips you’ll want to order everything on the menu. With a warm welcome at the door and a great atmosphere always, Mojo is a fabulous location for a group night out.

Located in the Northern Quarter, just around the corner from Piccadilly Gardens, is the African themed dream bar - Tusk. With mood lighting creating a true ‘after work’ atmosphere, this has to be one of the best rum spots around. To truly replicate the pirate’s life, there’s a sizable fish tank full of tropical fish. With a serene and calm ocean vibe during the day, to a bustling and spirited nightlife, Tusk is ideal for a group occasion.  Let us know if you spot the giant zebra heads on the wall!

This bar will keep you guessing as to what its theme actually is. With a crazy number of rums on display, ou could consider it Cuban; however, they also serve up a superb array of Tapas. So the question is, are they Cuban or Spanish? Either way, it makes a great mix for a night out. The only question to truly ask when entering this bar is which rum are you trying first? Sandinista is a hidden gem that is perfect for a late-night adventure in Manchester city centre and enjoying a cocktail or two with friends. No matter the mood you’re in, this bar is tapas heaven and cocktail luxury; it’ll start you off for a fantastic night ahead.

A New York styled bar hidden in the depth of the city, with a low lighted bar and a 1920s speakeasy feel, Cane and Grain are perfect for some mid-way drinks on the rum trail of Manchester. Most famously known for mouth-watering ribs and chips, get your teeth stuck into the cuisine adventure that Cane and Grain have to offer.  Not only is the rum trail where Sam first thought of his idea for the distillery, but his rum now sells his rum throughout Manchester and beyond, you can even ask for it in your drink at Cane and Grain.

The Manchester rum trails perfect for a first-time visit. It’ll introduce you to the city and the hidden places with all the best scenes. You can even check out our accommodation that is just around the corner from most of these bars. The Manchester rum scene is ever-growing and is becoming a more and more popular choice of drink in the UK. Why not travel to Manchester and explore some of the best rum bars in the city and support the local distillery!

(As the only rum distillery in the whole of Manchester to make their own rum, it’s outstanding to see the growth of the industry thought out the UK. With the rum industry growing, total spirit sales across the UK reach a massive £11bn in 2018, with spiced and flavoured rums growing to almost £10 million bottles of the sales). 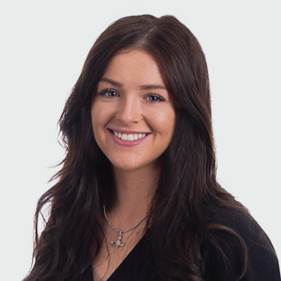