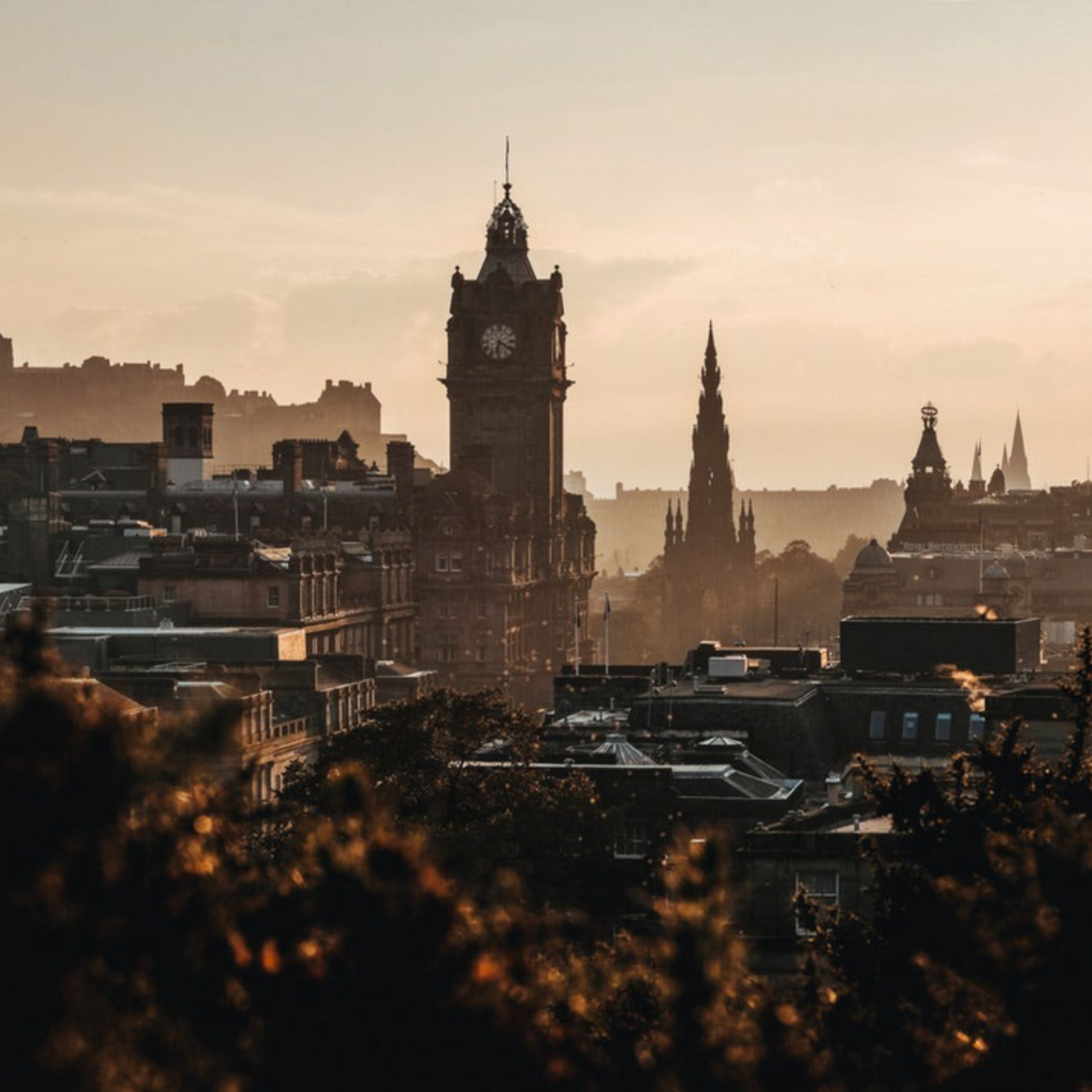 2nd May 2018 in Travel Tips by Grace Tebbutt

With a recent trip to Edinburgh, we published tried and tested Edinburgh. Whilst in this great city we found out some incredible facts that you (probably) didn't know about Edinburgh, and we would like to share them with you. We were surprised by many of them and it has to be said that number 17 is our favourite Edinburgh City fact.

1. Edinburgh is, in fact, the birthplace of Scrooge. Whilst on a visit to Edinburgh University, Charles Dickens took a stroll to kill time. Ending up in the Canongate Kirkyard, he stumbled upon the grave of "Ebenezer Scroggie - Mealman). Dickens, in a mild dyslexic state, read the gravestone as Ebenezer Scrooge - Meanman. The author's imagination led him to stew over how this man had deserved such a title in death, and thus the legend of Ebenezer Scrooge was born.

2. Greyfriars kirkyard is home to Harry Potter characters. It is no secret that J.K Rowling wrote her first Harry Potter book in the cafe's that line the Royal Mile. However, did you know that you can find some of her inspiration for the characters in the Greyfriars cemetery? Some of the names and lives that were brought to life in her imagination were Thomas Riddell and William McGonagall. 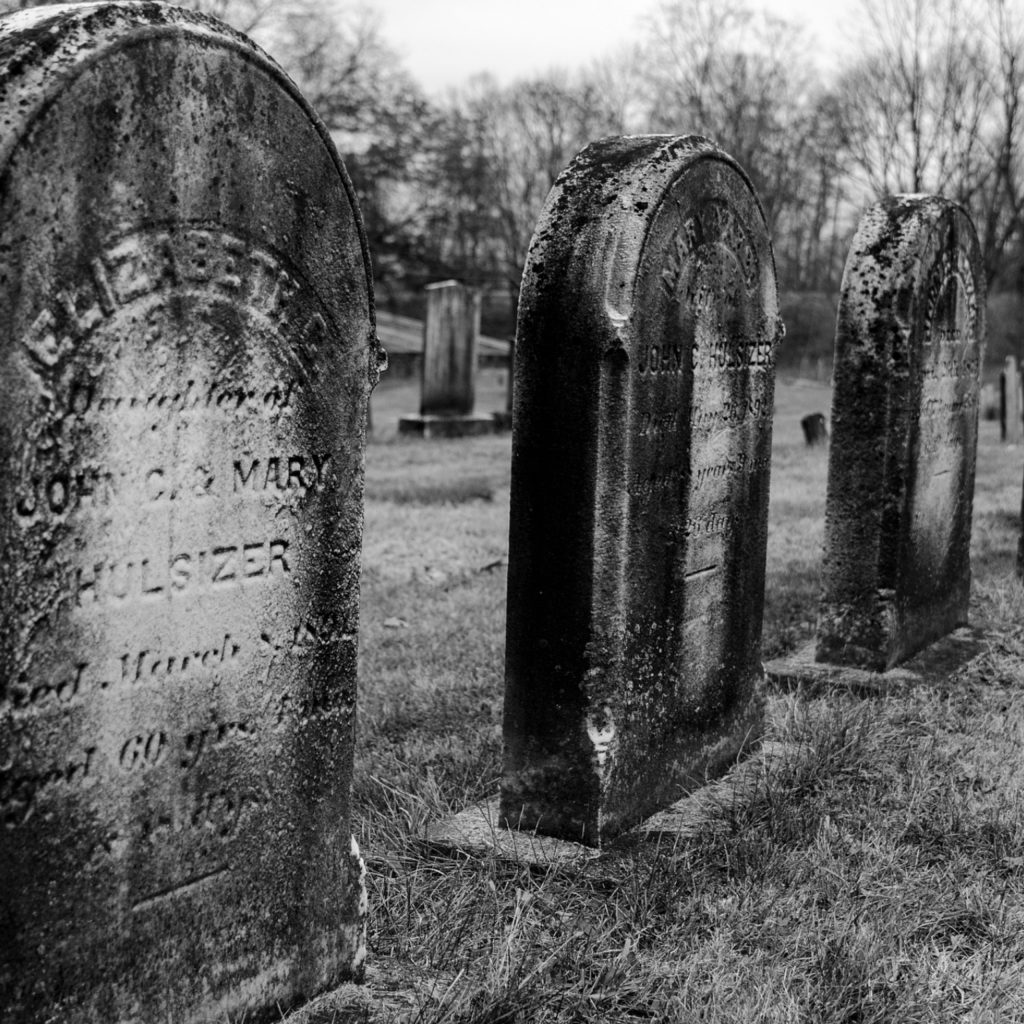 3. One of the penguins at Edinburgh zoo is knighted and is the official mascot of the Norwegian royal guard. Yes, we know, we couldn't believe it either. The penguin's full official title is Brigadier Sir Nils Olav and he is the Colonel-in-Chief of the Norwegian King's Guard.

4. There are 29 vaults underneath the South Bridge. Most cities have been built on top of, with streets still available underground for the public to view. However, the South Bridge Vaults are a little unique. Completed in 1788 these vaults were built just to store shop items in the streets above. After damp set in the shops moved into the newly built New Town and the vaults became home to thousands of people due to overcrowding. Ghost tours now take place down here, not for the faint-hearted. 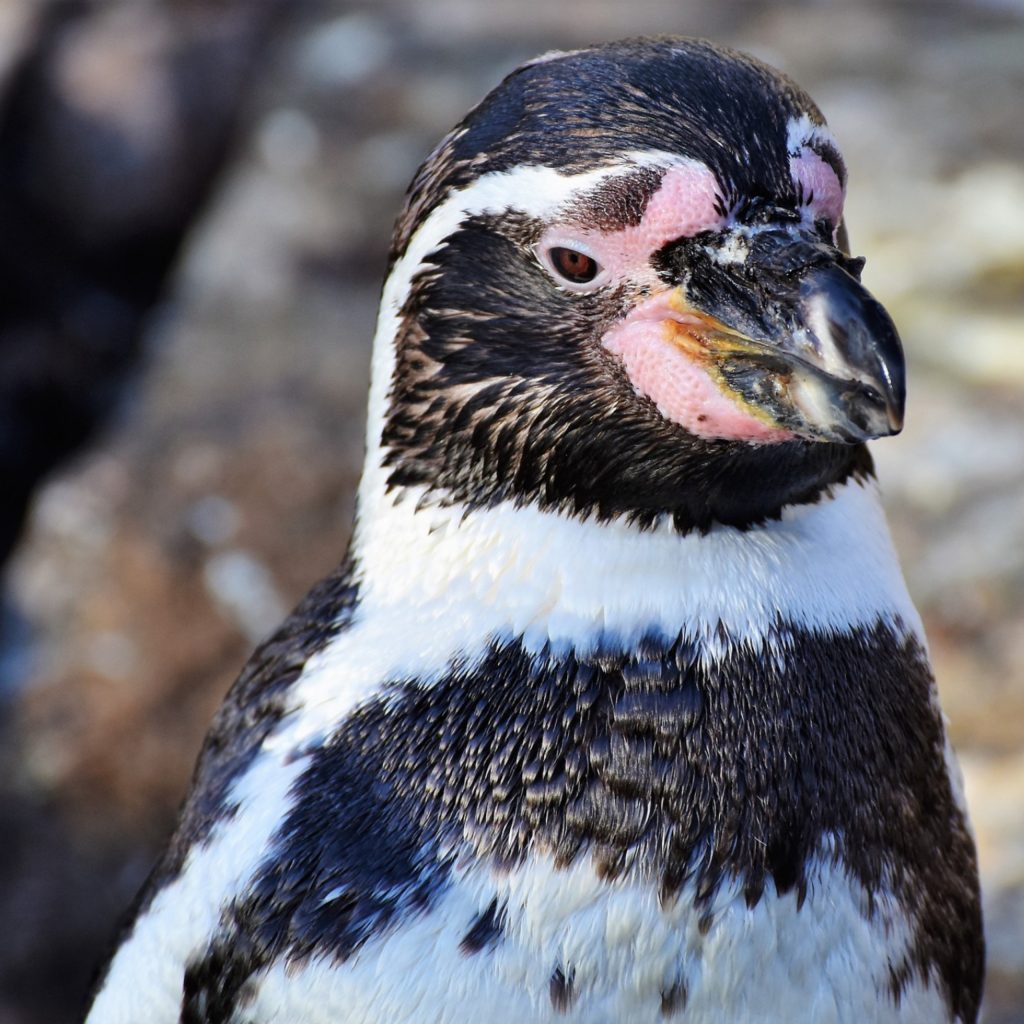 5. Getting off scot-free originated when a schoolboy shot a soldier in Edinburgh. It was a public holiday and everyone had the day off, except, of course, for the schoolboys who had to be educated. As a state of protest, some schoolboys barricaded their bedrooms and refused to go to school. When the army stepped in to calm things down, a young schoolboy picked up a gun and killed a soldier. Fortunately for the boy, he was a lord's son and therefore no punishment was given. When this news travelled down to England they made jokes about the Scottish Capital and the saying "getting off scot-free" was born. 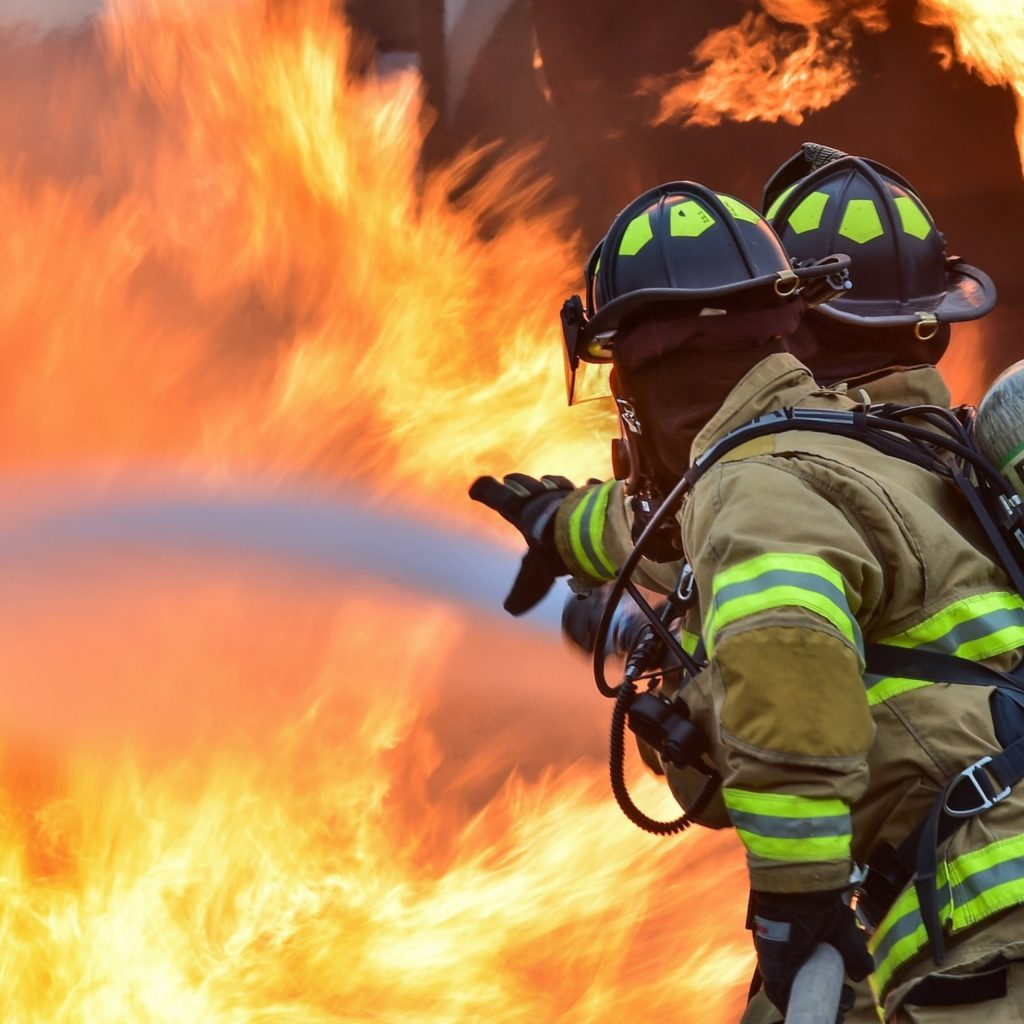 8. Edinburgh’s nickname “Auld Reekie” doesn’t actually come from the smell of the city at a time of overcrowding but originates from the words "Old Smokey”. Old Smokey was a common name back when Edinburgh ran on coal and trains going in and out of the city covered the air in thick smoke.

9. The Edinburgh landscape was formed by a glacier. Most of Edinburgh was established when the shifts and changes in a glacier thousands of years ago moved the earth to form what we see today.

10. Burke’s dissection was the most popular in Edinburgh history. The famous murders of Burke and Hare are known throughout history. Burke and Hare murdered 16 people, selling them as cadavers for the dissections of students at the University. Did you know though that ironically, Burke's dissection after he was hanged was the most watched, his skeleton is still on display at the Anatomical Museum of Edinburgh.

12. Over the years Edinburgh and Edinburgh Castle has been the backdrop to many movie sets, including Chariots of Fire, One Day and Shallow Grave.

13. A snippet of Edinburgh appears in the popular game, Grand Theft Auto: San Andreas. Forth Road Bridge and Forth Rail Bridge in Queensferry, Edinburgh are both seen in the game.

14. In the 17th Century, Edinburgh “found” a cure for baldness by rubbing the burnt ashes of dove’s droppings on their head. It didn’t work, but was worth a try and very popular at the time.

15. Although Rose Street is now brimming with pubs in the 18th century it was home to over 100 brothels and it is widely thought this is how it got the name Rose Street, however, it is more likely it was named in association with the English who had moved into the area. Just as Thistle Street was named after the Scottish national symbol. 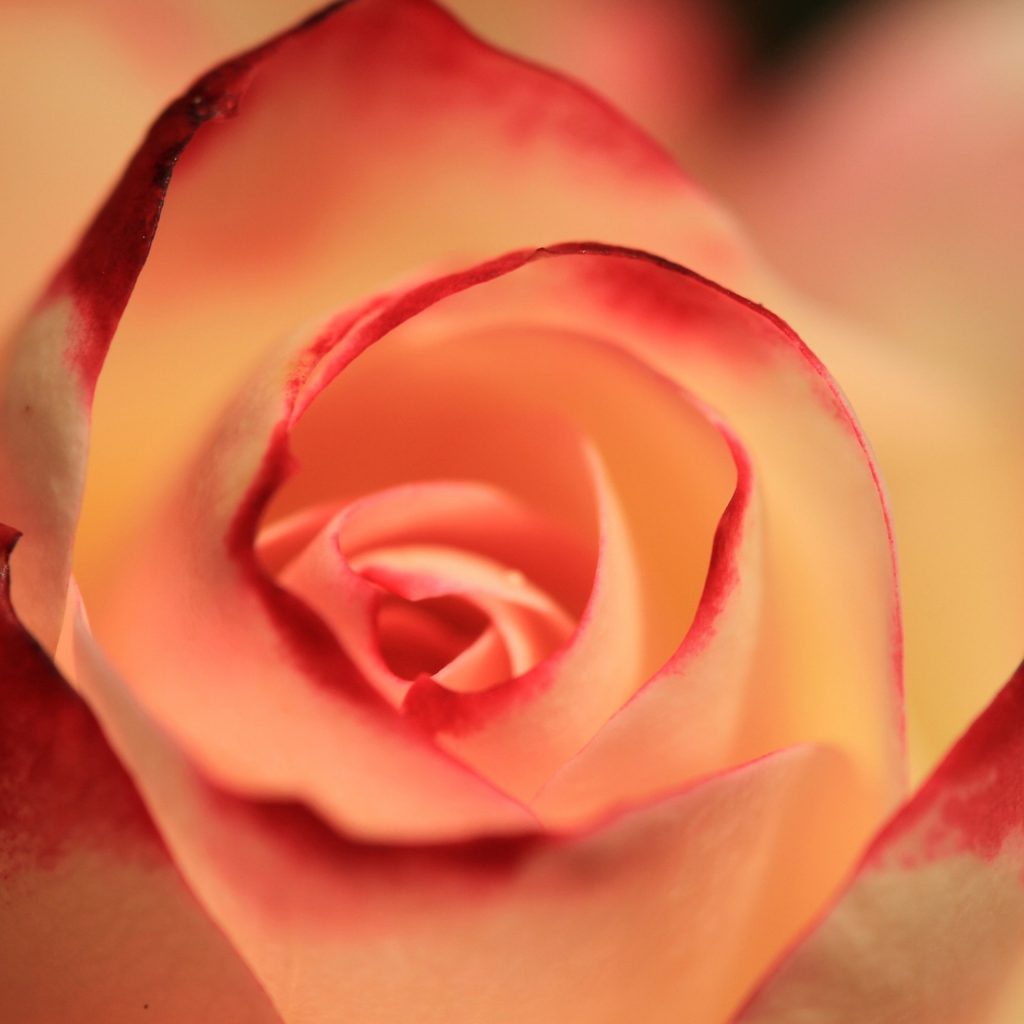 16. There are many statues dedicated to famous animals and people throughout Edinburgh, but look a little closer and you will see that all of these statues are either men or animals. In fact, only one female statue stands in Edinburgh and that is Queen Victoria at the foot of Leith Walk.

17. Edinburgh castle was once home to an Elephant. Brought back from Sri Lanka, the elephant became the regimental mascot and developed a taste for beer whilst living at the castle.

18. Edinburgh Zoo is the only zoo in the UK that houses Koalas and Giant Pandas! 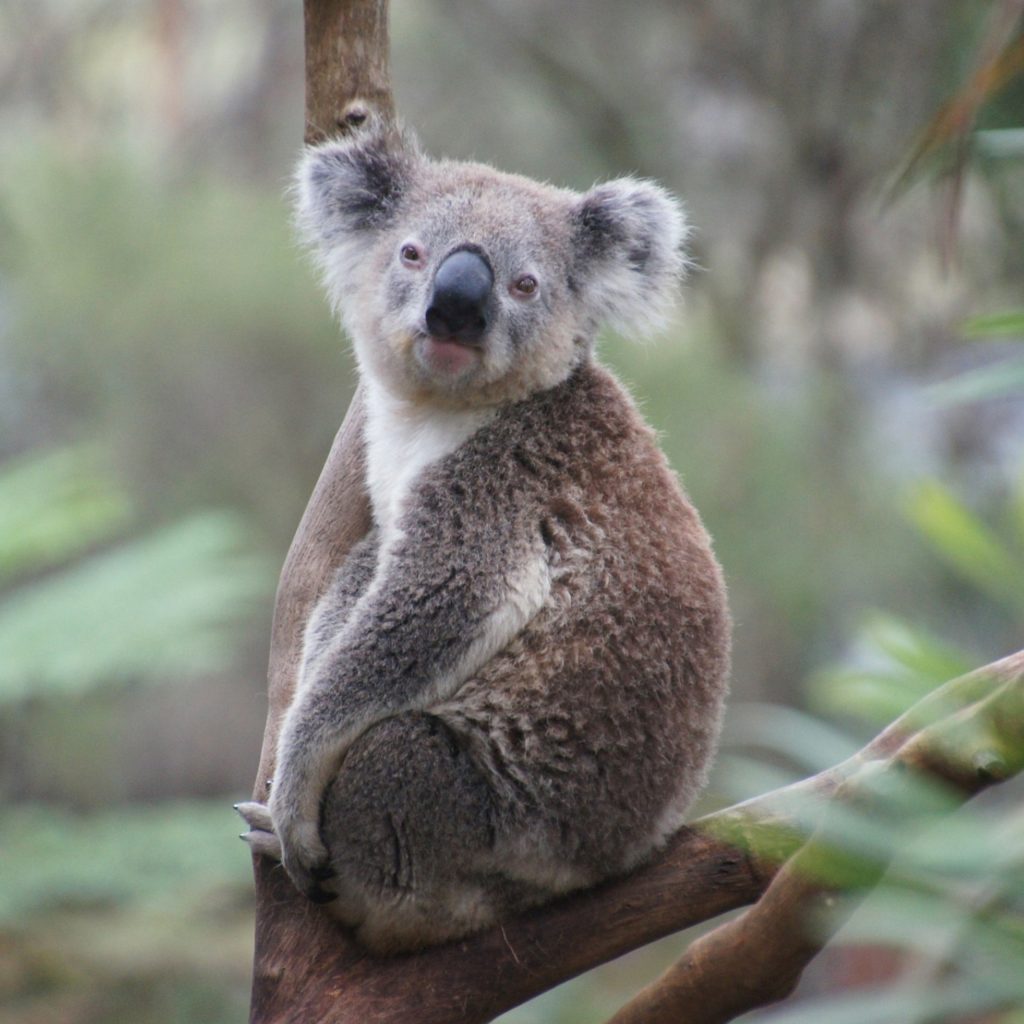 19. Calton Hill is home to a half-finished Athenian inspired monument that was only half finished before the funding for it dried up. Since the 1820’s it has been only half built and is now dubbed “Edinburgh’s shame”. this doesn't stop it from being a popular destination for tourists though.

20. The Balmoral clock in the heart of Edinburgh doesn’t show the right time (apart from New Year’s Eve). Since 1920 the clock has run three minutes fast so travellers don’t miss their trains at Edinburgh Waverly.

21. Edinburgh Waverly Train Station got its name from The Waverly Novels by Sir Walter Scott. 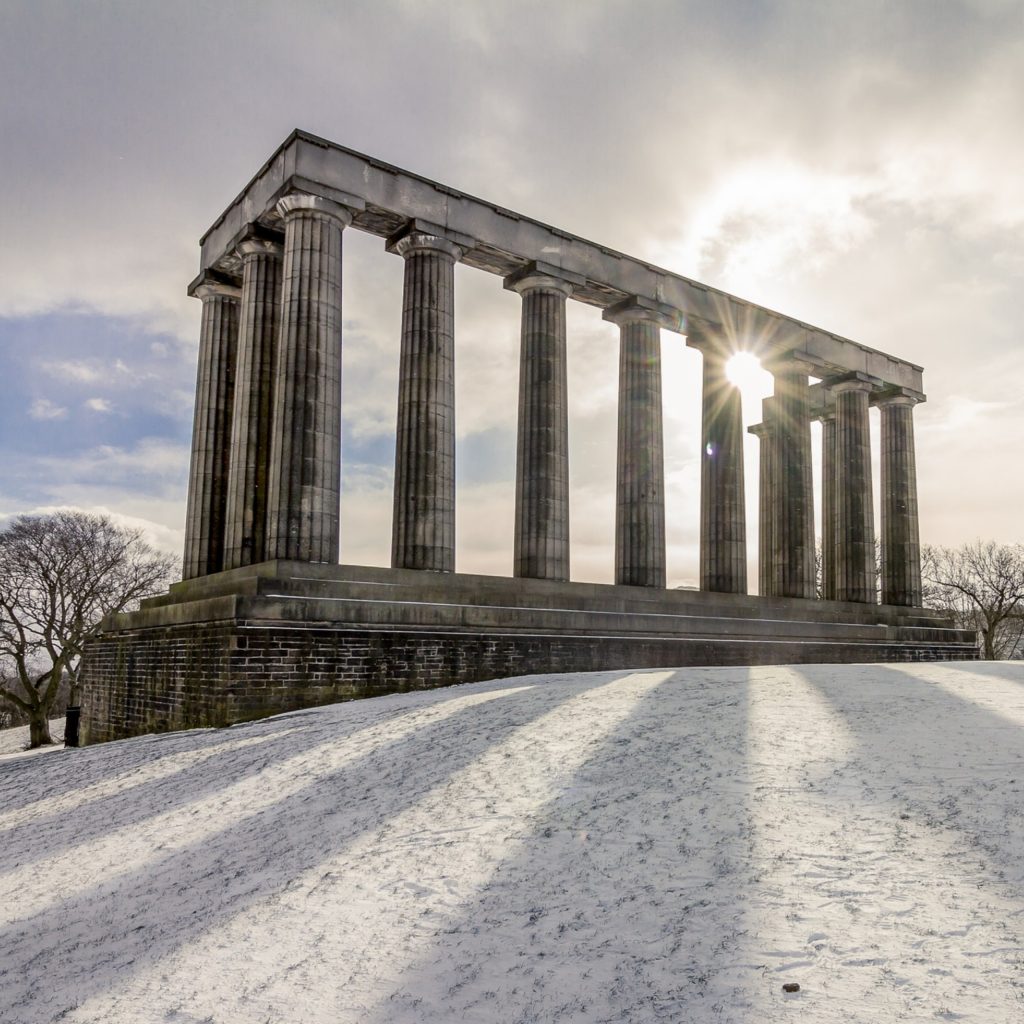